The third capsule of the WARR Hyperloop team raced through the experimental tube at SpaceX in Los Angeles at an astonishing 290 miles per hour.

The students of the Technical University of Munich (TUM) thus remain undefeated in the third Hyperloop Pod competition and hold the speed record for a Hyperloop prototype.
SpaceX founder Elon Musk launched the Hyperloop Pod Competition in 2015. The Hyperloop is a transport system concept in which high speed trains travel at nearly the speed of sound through a tube in a partial vacuum. Student teams from around the world are invited to submit their concepts for a so-called pod – the cabin capsule that transports passengers through the tube.

In the first competition, which took place in January 2017, two grand prizes were awarded: the Grand Prize for Fastest Pod, claimed by the WARR Hyperloop team of the Technical University of Munich, and the Grand Prize for Best Overall Concept, which went to TU Delft. In the second competition, speed alone was important. Here, too, the TUM students left behind their competitors, reaching 201 mph.

Three teams qualify for the finals

The third competition was once again all about speed, but this time only prototypes with their own drive were allowed. Eighteen teams were invited to Los Angeles for the third contest to test their capsules in the purpose-built tube at SpaceX. Following rigorous preliminary technical tests, only three teams made it to the finals. The WARR Hyperloop team from TU Munich was joined by Delft Hyperloop (TU Delft) and EPFLoop (ETH Lausanne). The ETH Zurich team did not qualify for the finals during the preliminary round.

At 290 miles per hour, the students of the Technical University of Munich could up their speed by almost 50 percent compared to the second competition. The Delft Hyperloop capsule reached 88 mph in the vacuum tube and EPFLoop reached 53 mph.

As a trophy, the students received a 3D printed model of the tube with a pod, which was personally signed by Elon Musk. The WARR Hyperloop team was also honored with an innovation award. They received this for their design of the fast pod as well as for their second pod, which they used to demonstrate a proprietary levitation system on the day before the main competition.

TUM supported the students financially in the development of their prototypes. In addition, the WARR Hyperloop team was given access to MakerSpace, the high-tech workshop of UnternehmerTUM, the center for innovation and founding, to build their prototype.
The Bavarian state government is also supporting the mobility concept. Bavarian premier Markus Söder had already announced that Bavaria would build a Hyperloop test track in his policy statement.

TUM President Wolfgang A. Herrmann on the success of his team: “What some – even technicians – dismiss as outlandish could become reality in the not too distant future. At any rate, it’s the youthful fascination with the toughest challenges that we need to promote. Only then will we strengthen the global trademark ‘German Engineering’.” 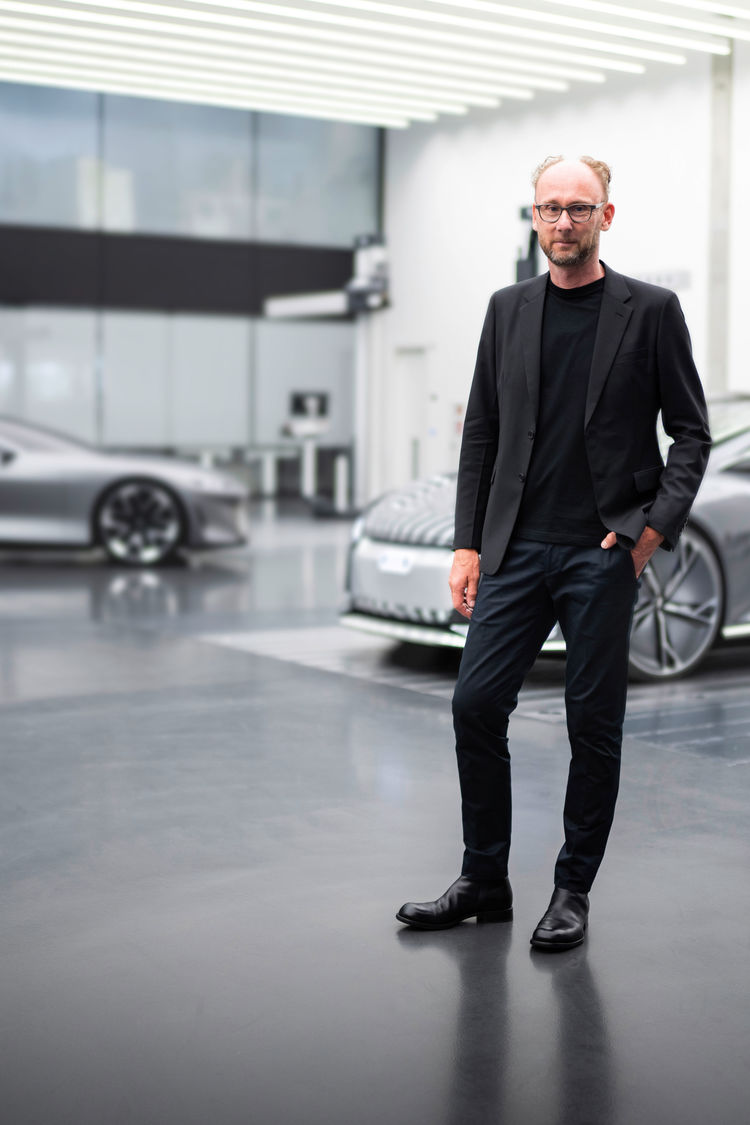