Global Electric Transportation CEO Ken Monter said the company would start building the assembly plant in Ethiopia in September, 2015. The assembly plant will have 4 million USD starting capital and the exact location where the plant would be built is under study, the CEO said. The plant could produce 10,000 electric cars within three months.

United State Ambassador to Ethiopia, Patricia M. Haslach, said on her part America is expanding its strong relationship with Ethiopia in peace and security to the economic sphere.

The plant that is going to be built is part of this initiative, she added. The cars would contribute to reducing car accidents in the country, Haslach stated.

President Mulatu said Ethiopia is working to expand green economic development. The plant that would be built should therefore be encouraged as it is going to produce carbon free cars.

He further urged the company owners to implement the project quickly. 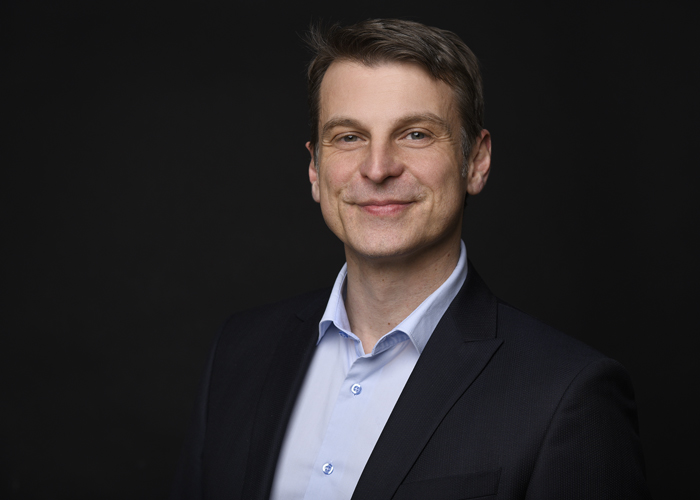