Rosenbauer International AG, a company of the Rosenbauer Group, and Brandweer Amsterdam Amstelland will be working together on the ongoing development of a new range-extended electrical fire truck over the next two years. The aim of the innovation partnership is to subject the underlying approach of Rosenbauer’s Concept Fire Truck (CFT) to comprehensive practical testing and to analyze its performance in day-to-day operations on the narrow streets of the Dutch capital. Following an implementation phase, the project will begin with the handover of the pre-series vehicle based on the CFT as of the end of 2020. With Berlin, Amsterdam is therefore the second European capital whose fire department is preparing for the integration of a hybrid fire truck in practice. According to its “Clean Air” action plan, Amsterdam has resolved a law that will ban trucks, buses and taxis with combustion engines from entering the municipal area from 2025. A similar ban on private cars with combustion engines will also come into effect in 2030.

“This new fire truck might make the fire department of Amsterdam-Amstelland fit for the future. The new possibilities of this range-extended electrical vehicle are appealing. We not only will have state of the art technology and real time information at our disposal. We also contribute to a better environment, since an electrical fire truck is a first step towards an emission-free fire department, our collective goal for 2030”, said Tijs van Lieshout, commander of the Fire Department of Amsterdam-Amstelland, “I look forward to this partnership. Only by testing equipment in tough circumstances, we will learn how they can fulfil our objectivism. Our professionals deserve the best equipment in order to conduct their important duties in the safest manner possible.”

“I am delighted by the innovation partnership with the Amsterdam fire department. It is yet another gratifying confirmation of our intensive development work to date,” said Dieter Siegel, CEO of Rosenbauer International. “Working together, we are creating an optimal pre-series vehicle that will be thoroughly put through its paces, while at the same time acquiring practical knowledge of how to ideally integrate it into real-life operations. The city of Amsterdam, with its narrow streets and canals, is the ideal test environment for this.”

Global market for new CFT technology estimated at around 3,200 vehicles by 2030

Rosenbauer’s Concept Fire Truck was first presented to the public in 2016. The design study anticipates the major mega-trends such as climate change, demographic change and urbanization, as well as the challenges these entail for fire departments. The use of electric drives allowed the creation of a completely new kind of vehicle architecture that is 100% tailored to these future scenarios and sets new benchmarks in terms of functionality and ergonomics. The main application area for CFT technology at this stage is municipal firefighting vehicles, but will also be applied to other types of vehicles further down the line. In particular, the Concept Fire Truck has been met with interest by member cities of the “C40 Cities Climate Leadership Group”, which wish to assign a pioneering role to climate protection; talks with other model regions are underway.

Rosenbauer estimates that the global demand for vehicles with technology similar to the CFT will rise to around 3,200 by 2030; between 700 and 800 such vehicles could already be in service in Europe by 2025. 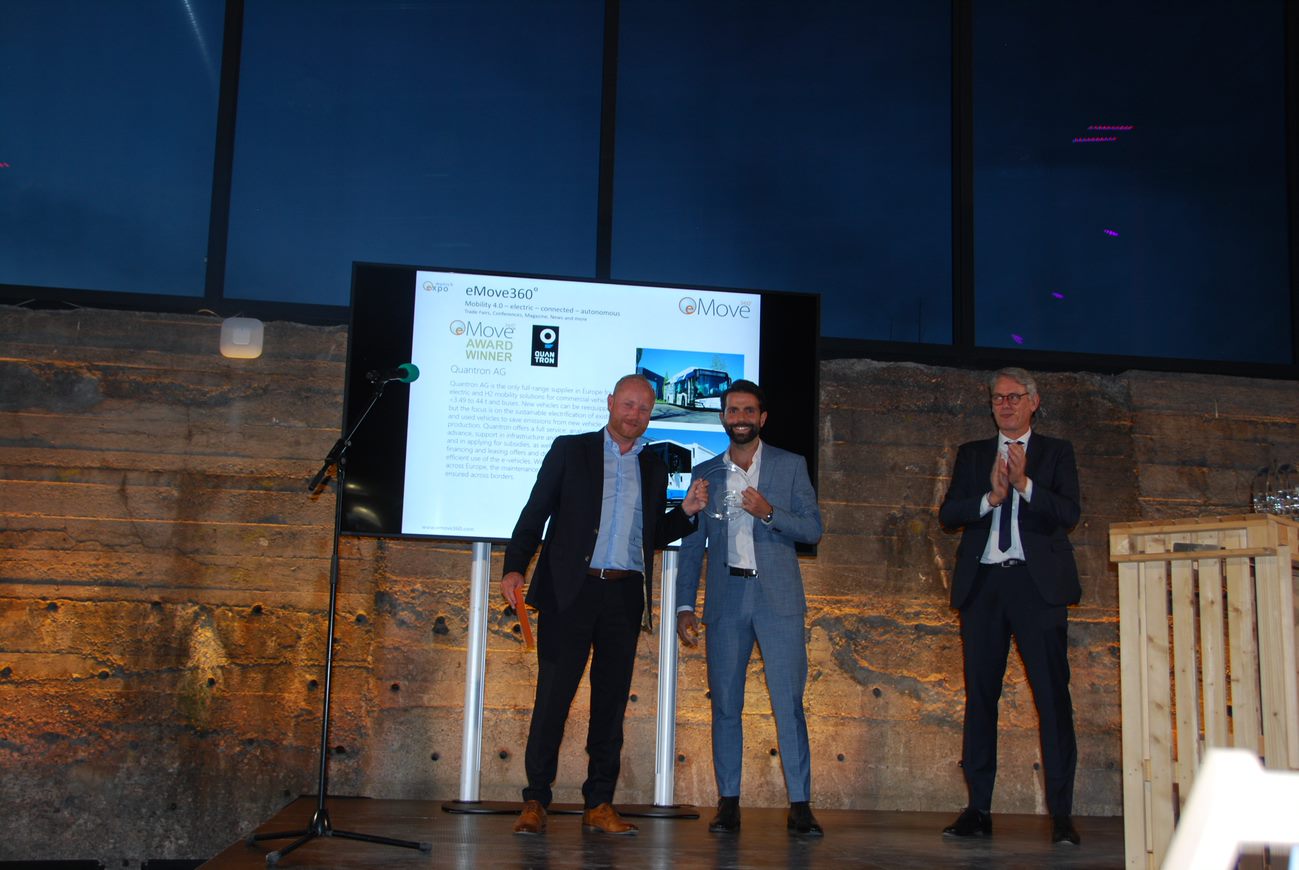