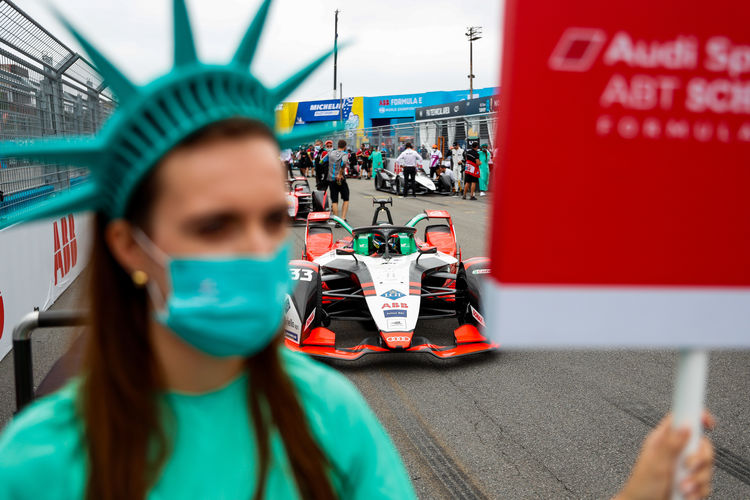 After celebrating on the podium on Saturday, Audi Sport ABT Schaeffler leaves New York without points in Sunday’s race. Nevertheless, the championship remains open: Before the final four races of the season in London and Berlin, René Rast and Lucas di Grassi are within striking distance in both the drivers’ and teams’ standings. Formula E once again showed its unpredictable side in New York: After a third place finish by Lucas di Grassi and a strong recovery by René Rast on Saturday, both drivers from the Audi Sport ABT Schaeffler team did not achieve any points in the second race on Sunday: Rast finished the race in 20th place after an unscheduled pit stop due to a puncture, while Lucas di Grassi was classified 14th after a time penalty.

It was already turbulent in qualifying for the second race: It was drizzling over the Brooklyn circuit during the few minutes when Lucas di Grassi took to the track. Although the Brazilian set the fastest time in his group, he was unable to finish higher than twelfth on the grid. Rast had to take to the track in the first group and was thus in the most unfavorable conditions in addition to the drizzle, but he still qualified in eleventh place on the grid. The race itself was over for Rast after just a few minutes: At the beginning of a full-course-yellow period, a competitor slid into the rear of René Rast’s Audi e-tron FE07 and slashed the left-rear tire. After the unscheduled pit stop, the German fought his way back to the field, but was no longer able to battle for points. “I made up a few positions right after the start and was on my way to the front, when the puncture and tire change cost me a minute,” said René Rast. “That was incredibly bad luck today, but it can always happen in Formula E, given that things are so tight.”

Teammate Lucas di Grassi had already fought his way up to seventh place when, in a close battle with two cars for a points position, he subsequently tapped a competitor. The stewards issued a 10-second penalty for that incident, which dropped di Grassi to 14th place. “My race was fine and the points for seventh place would have been valuable in the championship,” says di Grassi. “Rain in qualifying, then the time penalty, that’s just how cruel Formula E can be. The important thing is: we have the car to win races and we will prove that again in London.” The Envision Virgin Racing customer team clinched another trophy for the Audi e-tron FE07 on Sunday: Nick Cassidy celebrated second place at the finish, while teammate Robin Frijns also finished in the points with eighth place.

“New York is always good for spectacular Formula E days, but unfortunately not with a particularly good ending for us today,” says Team Principal Allan McNish. “Nevertheless, everything is still open in the championship and in just two weeks, we’ll continue with the next two races in London, where we want to turn the tables again.” René Rast and Lucas di Grassi are seventh and twelfth in the drivers’ standings, both within striking distance of the leaders. In the teams’ standings, Audi Sport ABT Schaeffler is in fourth place.

The next two races will be held in London on July 24 and 25, before the final races in Berlin in the middle of August. 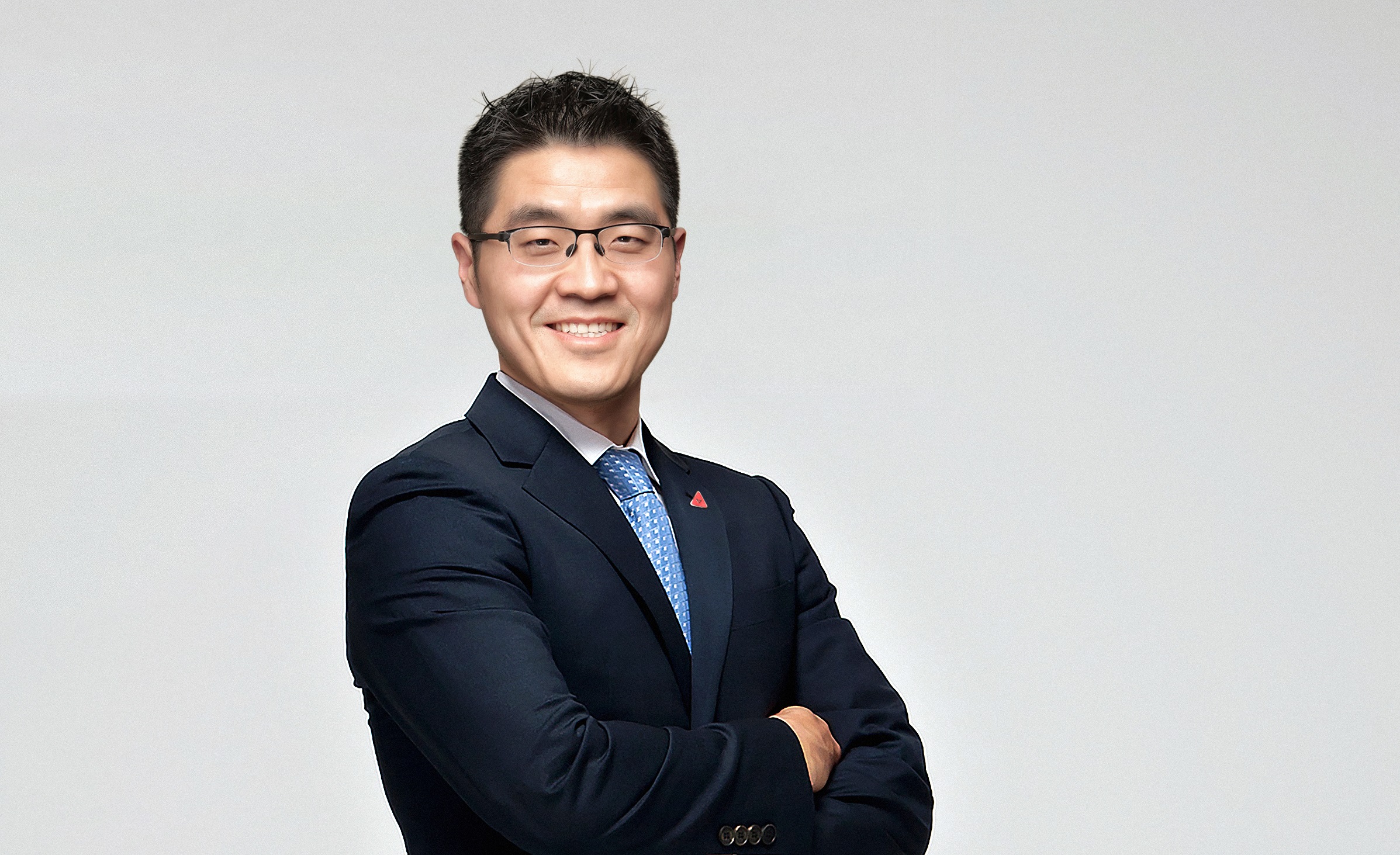 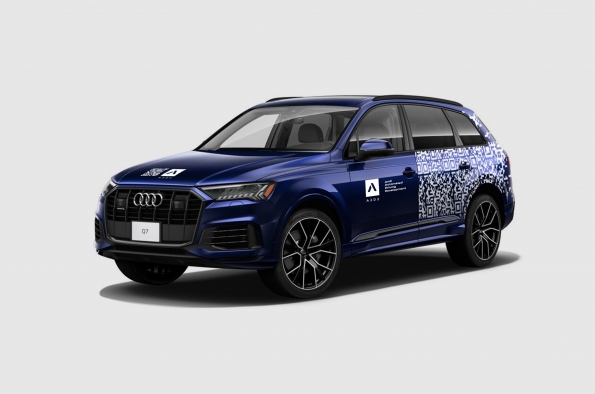 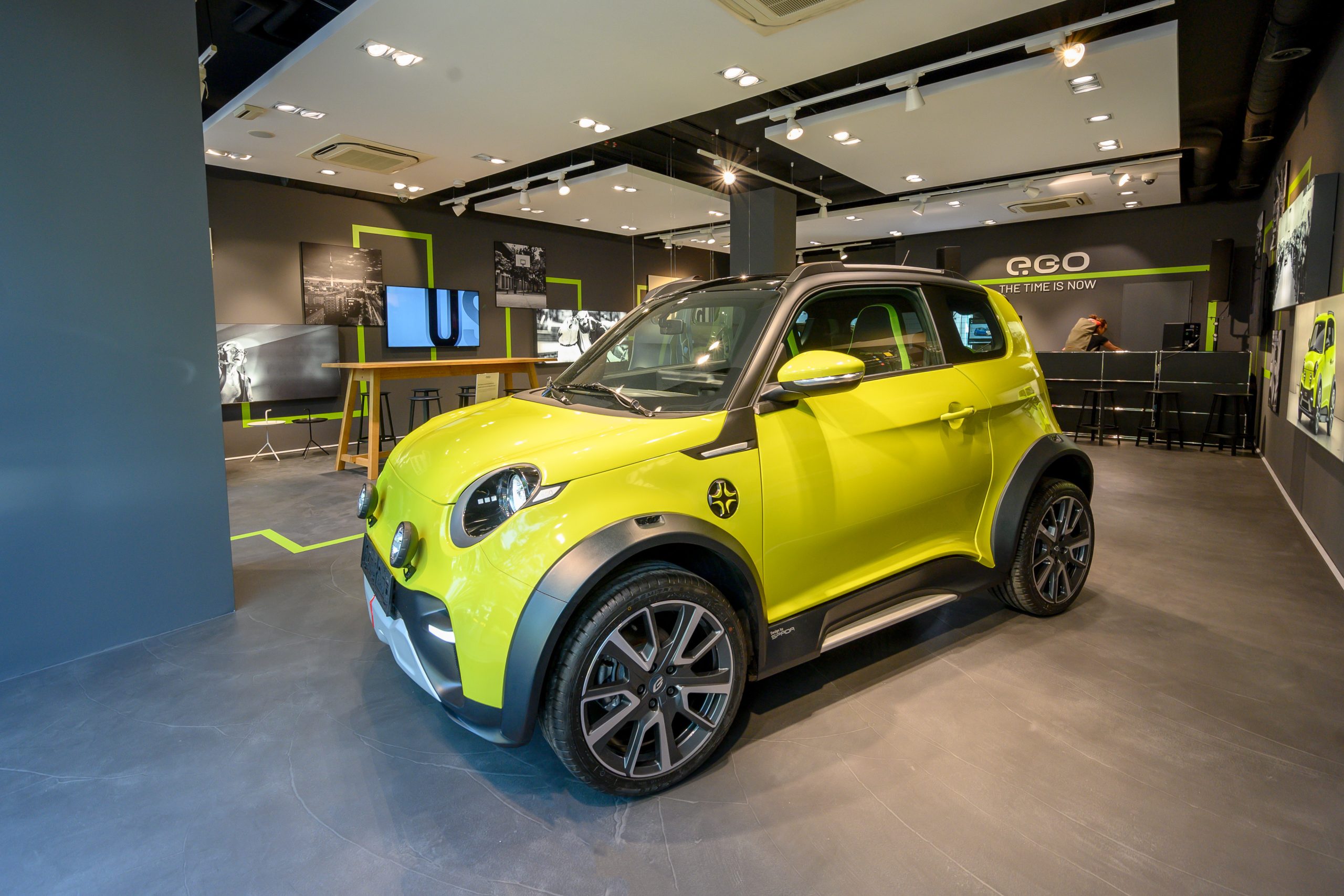