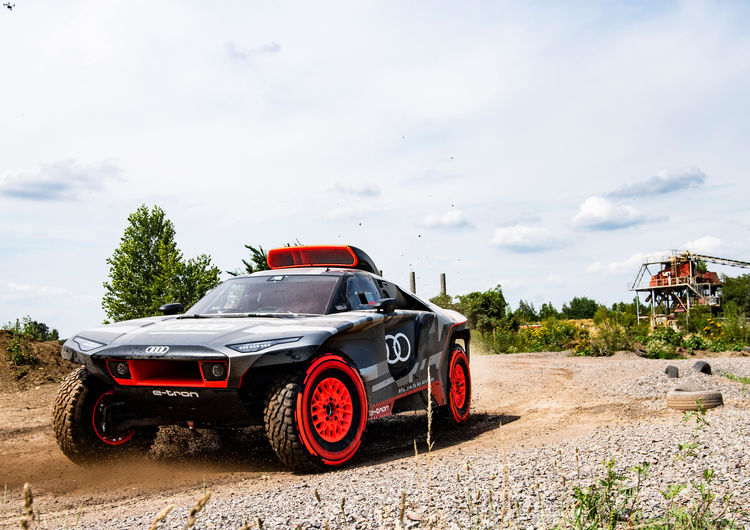 Clear the stage for an electrifying high-tech test laboratory: just under a year after the initial concept idea, Audi Sport has started testing the new Audi RS Q e-tron, with which Audi will take on one of the greatest challenges there is in international racing in January 2022: the Dakar Rally.

Unique: Audi wants to be the first car manufacturer to use an electrified drivetrain in combination with an efficient energy converter to compete for overall victory against conventionally-powered competitors in the world’s toughest rally. “The quattro was a gamechanger for the World Rally Championship. Audi was the first brand to win the Le Mans 24 Hours with an electrified drivetrain. Now, we want to usher in a new era at the Dakar Rally, while testing and further developing our e-tron technology under extreme conditions,” says Julius Seebach, Managing Director of Audi Sport GmbH and responsible for motorsport at Audi. “Our RS Q e-tron was created on a blank sheet of paper in record time and stands for Vorsprung durch Technik.”

The characteristics of the Dakar Rally present the engineers with special challenges. The marathon event lasts two weeks and the daily stages are up to 800 kilometers in length. “That’s a very long distance,” says Andreas Roos, responsible for the Dakar project at Audi Sport. “What we are trying to do has never been done before. This is the ultimate challenge for an electric drivetrain.”

Because there are no charging opportunities in the desert, Audi has chosen an innovative charging concept: On board of the Audi RS Q e-tron, there is the highly efficient TFSI engine from the DTM. It is part of an energy converter that charges the high-voltage battery while driving. Since the combustion engine is operated in the particularly efficient range of between 4,500 and 6,000 rpm, the specific consumption is well below 200 grams per kWh.

The drivetrain of the Audi RS Q e-tron is electric. The front and rear axles are both fitted with a motor-generator unit (MGU) from the current Audi e-tron FE07 Formula E car which has been developed by Audi Sport for the 2021 season. Only minor modifications had to be made to use the MGU in the Dakar Rally.

A third MGU, of identical design, is part of the energy converter and serves to recharge the high-voltage battery while driving. In addition, energy is recuperated during braking. The battery weighs about 370 kilograms and has a capacity of around 50 kWh. 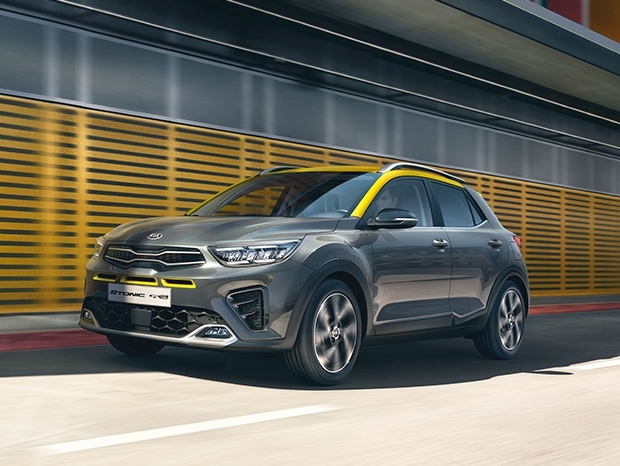 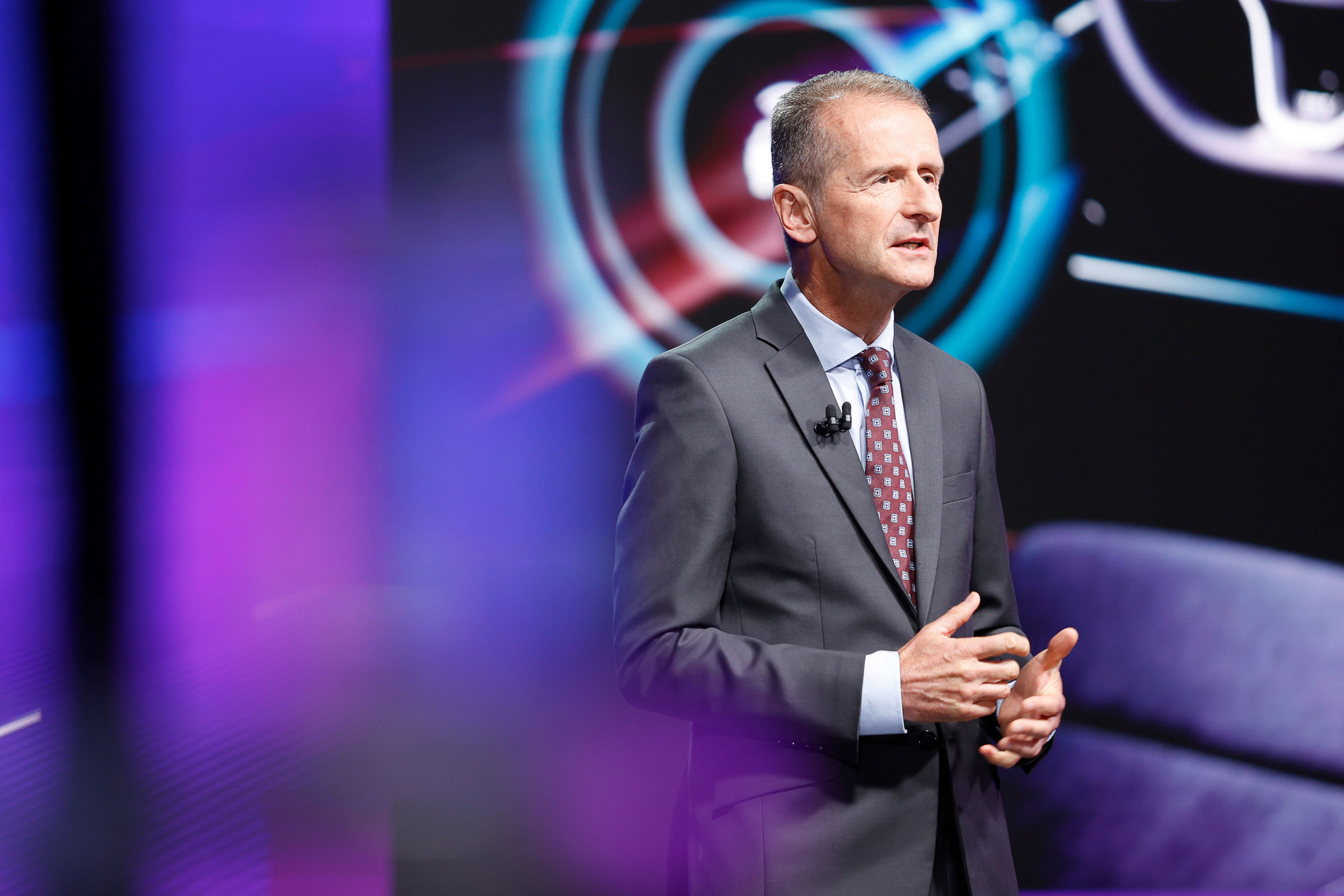 27.07.2021
CEO Herbert Diess at the Annual General Meeting: “With NEW AUTO, we will reinvent Volkswagen”