Autonomous Cars Will Pick Up Your Children From School Or Daycare

Out of 5,000 motorists surveyed, 16 percent said they would gladly let their children travel alone in an autonomous car. That was according to a survey carried out in UK, France, Norway, Germany and Spain by polling company Penn Schoen for Ford.  The research also showed that the remaining 84% were not as enthusiastic about trusting technology with their children. However, autonomous cars are coming, and this discussion highlights the considerations regarding the safe transportation of children.

Safety precautions in autonomous cars often come in the form of features such as emergency braking, lane control, cross-car communication and others. However, these precautions will not assuage parents concerns because having a child travel alone in AVs comes with different challenges. Parents may be concerned that the car could break down, get rerouted or the child may have trouble communicating a problem with the autonomous vehicle.  Remember these future cars may not have pedals and steering wheels.

Just like a new system for charging EVs is needed in most countries, a system specialized to focus on lone child travelers will have to be developed.  Consider the many laws about strapping children safely in cars, to get an idea about how many regulations will be created to accommodate lone child travelers.

Car manufacturers may have to design autonomous cars that allow parents to supervise their child while they are traveling alone in an AV. Imagine a future where the child’s car seat will send messages about a child’s vital signs and whether the child is safely strapped to their seat to the parent’s phone. The phone could also allow a parent to take over control of the car remotely.

Parents that do not trust the vehicle completely may be able to operate it using a remote control (phones, computers or tablets) in the future. The concept of remote control is already being developed by several tech startups.  Long distance driving through remote control will be crucial for anyone that wants to release autonomous vehicles on the roads according to Shai Magzimof, cofounder and CEO of Phantom Auto.

The company is looking at technology that will allow humans to control an AV in situations where its computer system gets confused. For example, it may not know what to do when there is a construction zone or a sink hole in the middle of a road. Currently the existing laws for self driving cars indicate that there has to be a licensed person seated at the driver’s seat of an AV in case it malfunctions, but that will definitely change. 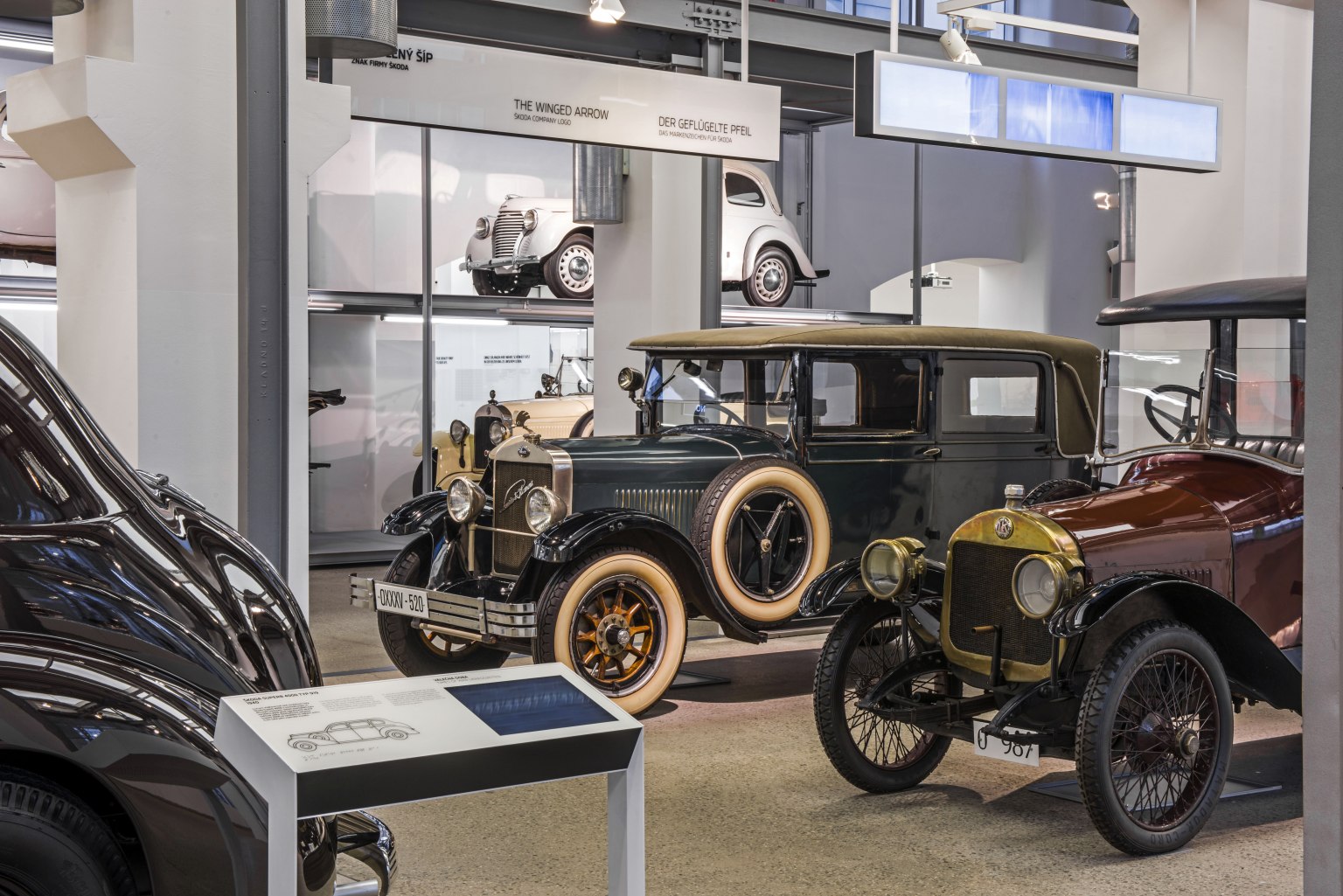