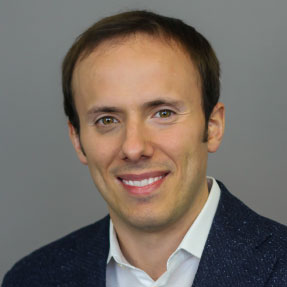 Nicolo Brambilla is an expert in energy storage and nanotechnologies, and holds the position of CTO at Nanoramic. In 2010 he joined Nanoramic after working at Thales Avionics as a control engineer for aircraft avionics. At Nanoramic, he led a team of engineers who developed the first – of – its – kind high temperature carbon nanotube ultracapacitor, that was successfully tested at Sandia National Labs. In 2013, his team successfully completed an ARPA – E program, meeting or exceeding all technical goals and developing a unique carbon based electrode with significant performance improvements over competitors. The resulting technology was validated at the NAVSEA Crane Laboratories and set world records for the highest energy density, the highest power density, and the highest frequency ultracapacitor, among others. Mr. Brambilla was Principal Investigator of NASA programs for the development of energy storage for extreme environments; he was also the Principal Investigator of a DoD program for high performance and long lifetime energy storage. He is lead author on numerous patents covering nano-materials for energy storage electrodes, electrolytes, and energy storage cells and modules.Mr. Brambilla holds an M.Sc. in Electrical Engineering and an M.Sc. in Micro and Nanotechnologies from the École Supérieure d’Électricité, and an M.Sc. in Physics Engineering from Politecnico di Milano.

Nanoramic is an industry-leading energy storage technology and materials solution innovator headquartered in Boston, MA. Nanoramic is the exclusive designer,  manufacturer, and licenser of the Neocarbonix™ electrodes for rechargeable Li-ion batteries, Li-ion capacitors, and supercapacitors. We use our low-cost,  proprietary process to create Neocarbonix™ electrodes with an advanced 3-D nanoscopic carbon binding structure. The resulting product provides greater  power, energy density, and performance in extreme environments compared to traditional battery designs. Based on a deep knowledge of nanocarbon materials,  processes, and applications, Nanoramic has also demonstrated success in ultracapacitors, polymer-based composites, and thermal interface materials. 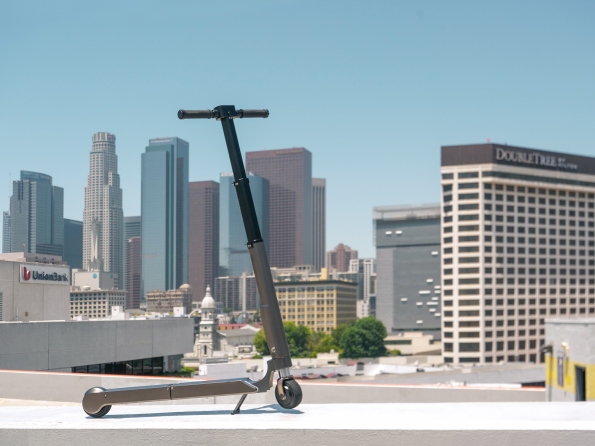 30.05.2018
Powered by the World Champion’s Electric Drive: This is How Quickly Race Technology is Put on the Road (VIDEO)