StoreDot announced that it has developed a battery that can be used in today’s technology, from mobiles to cars, with hyper-fast charging.

Based in Tel Aviv, StoreDot used nano-technology to synthesize artificial peptide molecules, called “Nanodots,” to create this new battery that can charge much faster and hold more power than today’s Lithium ion batteries, even the fast-charging Droid Turbo. “These are new materials, they have never been developed before,” said StoreDot’s founder and CEO Doron Myersdorf. This new battery, made of StoreDot’s Nanodots, can charge a smartphone in a few seconds and an electric car in just minutes. The Nanodot battery has been compared to a super-absorbent sponge, soaking up and retaining power. “We live in a power hungry world … people are constantly chasing a power outlet. StoreDot has the potential to solve this real big problem,” said industry analyst Zack Weisfeld. “They still have some way to go, to deal with size of battery and power cycle rounds, but if solvable, it’s a very big breakthrough.”

Currently, the battery is still just a prototype and is too large for today’s mobile phones though StoreDot expects to have the Nanodot battery market-ready by 2016. The market-ready battery is believed to be able to power a smartphone for a full day on a 30 second charge or an electric car in three minutes or less. This technology does not come cheap; to implement these batteries in smartphones, the devices would likely cost $100 to $150 more than current models. Like all batteries, the Nanodot battery would have a limited life cycle of roughly 1,500 recharge/discharge cycles, or about three years. 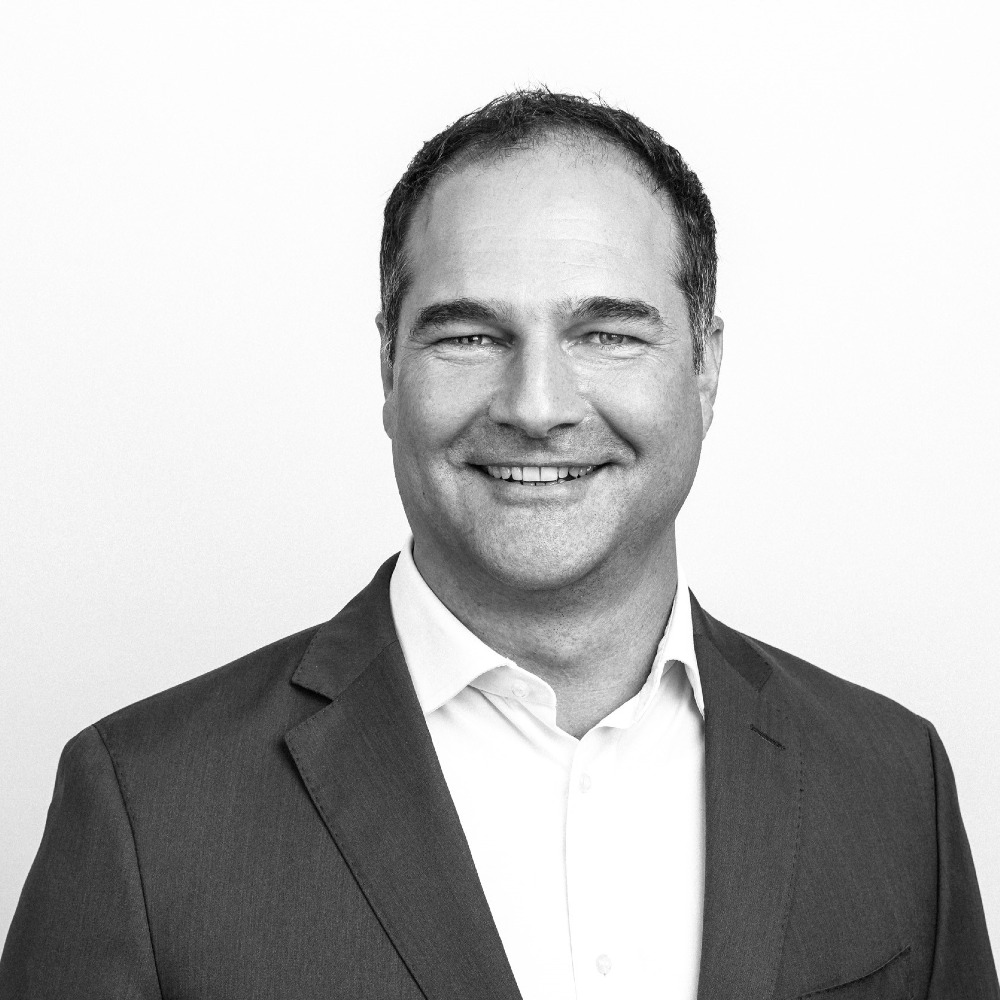