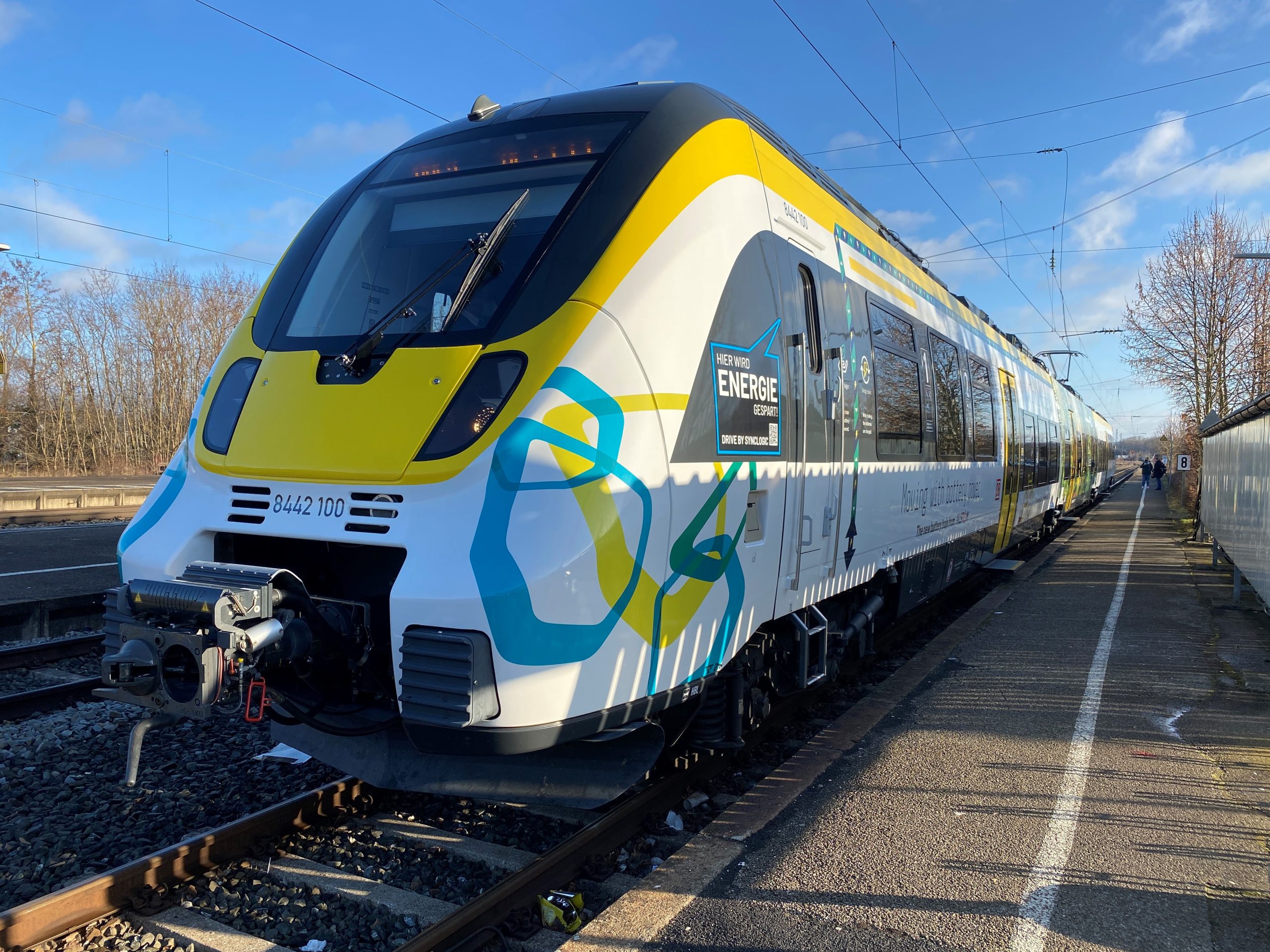 Summary of the trial operation in Franconia: battery train with some operational problems and a lot of potential

The three-month premiere of a battery multiple unit from rail vehicle manufacturer Alstom in Bavaria has come to an end. Although the train could not be used every day as planned due to battery problems between Pleinfeld and Gunzenhausen in the Franconian Lake District, Bavaria’s Transport Minister Christian Bernreiter sees potential in this innovative technology: “We want to make Bavaria’s railway state climate-neutral by 2040 and use diesel trains step by step replaced by emission-free drives. In addition to electrification, we are therefore also testing the use of hydrogen and battery trains. The trial operation in the Franconian Lake District has shown us that the passengers are happy about the comfortable and fast train and that the local residents are happy about the quiet and CO2-free operation. So the battery train has a lot of potential.”

The journeys, which have been taking place on weekdays since mid-January on the Stuttgart – Horb route and since the beginning of February on weekends on the Pleinfeld – Gunzenhausen route, were the first nationwide use of battery-powered trains in regular passenger service. While the test operation took place on a completely electrified railway line in Baden-Württemberg, only the two terminal stations were electrified in Bavaria. During the turning times there, the battery could be charged. However, as soon as at least two of the train’s four traction batteries failed, the prototype had to remain in the workshop because the range would then not have been sufficient. As a result, the battery train was not operational for 18 days.

The Bavarian Minister of Transport wants the battery-powered train to be put through its paces in the Central Franconian diesel network as soon as the traction batteries have been repaired. “It makes sense to collect additional empirical values ​​for battery operation in the hot summer months,” says Bernreiter. Whether this can happen is still being coordinated between the Free State, DB Regio and Alstom.

10.07.2019
Alstom Aptis chosen by the metropolitan area of Toulon