Queensland bus manufacturer, Bustech has been chosen as the lead design and manufacturing partner for a $170 million electric bus project, CEO Michael McGee announced on thursday.

Announcing the project today, Bustech CEO Michael McGee said the project would position Bustech as an innovative regional leader in the use of renewable energy for buses. “The E-Bus project is an international research and development project co-funded by the Malaysian and Australian players and governments, which aims to develop an electric bus for trial operations in Malaysia,” he said.

Bustech, part of Transit Australia Group, has partnered with the Malaysia Automotive Institute (MAI) (a Malaysian government body), Swinburne University of Technology and AutoCRC and a private Malaysian company to develop and test the E-Bus project in Malaysia.

Swinburne University is providing the electric bus technology to the project and will work closely with Bustech throughout the trials of the prototype vehicle. On the Gold Coast to inspect the Bustech facility, Malaysian Automotive Institute CEO M Madani Sahari said if successful, the electric bus could be exported to other countries.

“This partnership is a win-win for both Australia and Malaysia because it develops opportunities that have benefits for both countries,” he said. Mr Sahari said that Malaysian industry was spending 500 million ringgit ($AUD170 million) on establishing an electric bus public transport system, including infrastructure such as charging stations.

Transit Australia Group is working closely with a Malaysian manufacturer in exploring opportunities to commercialise the technology. AutoCRC, whose role it is to identify and develop opportunities for the Australian automotive industry, helped broker the deal by bringing the MAI and Bustech together.

AutoCRC research director Gary White said Bustech was well-suited to the project, with high-end capabilities in the manufacturing process.

“Our long-term vision at AutoCRC is to re-build manufacturing in Australia and this project is a perfect illustration, with Bustech’s manufacturing facility capable of delivering high-quality, innovative products,” Dr White said.

The first bus is planned to roll off the production line in July 2015, with trials to begin in September. 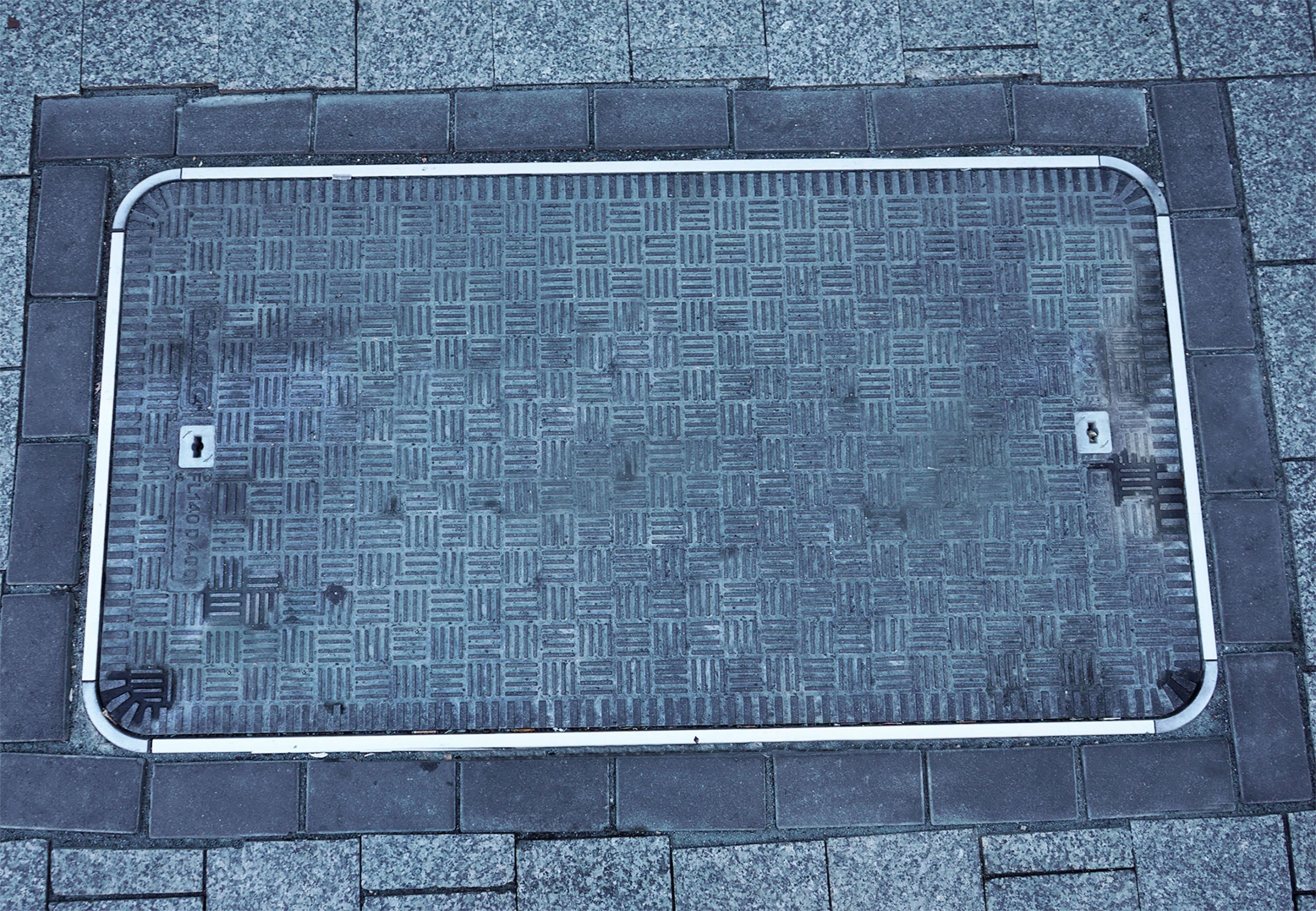