car2go is a daily companion for more and more people

Flexible carsharing is no longer a fad – it is establishing itself more and more in everyday life.

An annual comparison shows that a growing number of people are opting to use flexible carsharing across car2go’s European locations. They do so in favor of a blend of carsharing, bike-share, and public transport. This is the result shown by a regular customer survey carried out by car2go.

The most significant developments over the course of 2016 at a glance:

“Our internal studies clearly confirm what we have seen in a large number of third party and industry analyst studies in the past two years: carsharing services like car2go are becoming an integral part of the lives of many residents across major European cities. Furthermore, carsharing is viewed as a useful part of an intelligent mix of different transport modes, thus contributing to a better quality of life in cities,” says Olivier Reppert, CEO of car2go Group.

In regular samples, car2go asks users about their mobility behavior. The surveys are carried out quarterly. An average sample consists of 4,000 to 7,000 participants. 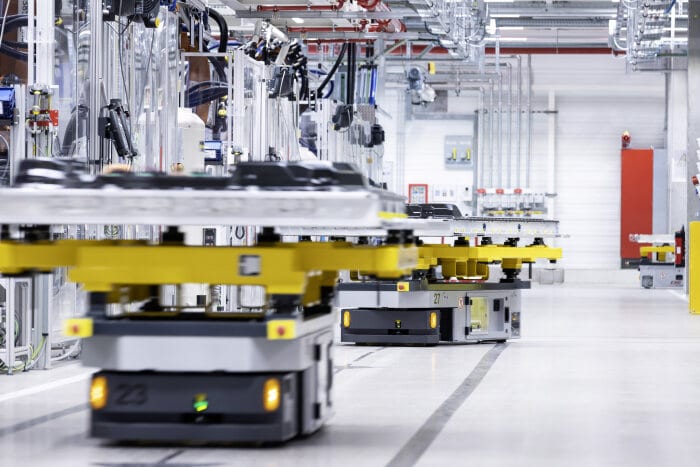