The BYD e6-taxi fleet are the same vehicles being driven in cities around the world, including Brussels and London. In its home city of Shenzhen, Guangdong province, there is a fleet of more than 4,000 e6 taxis.

Though Singapore has about 28,280 taxis on the road by mid-2016, about 86 percent of them use diesel and 7 percent are dual petrol-electric taxis.

Liu Xueliang, BYD’s general manager for the Asia-Pacific region, told China Daily the operation was a pioneer in Singapore’s electric public transportation and they will continue to introduce more e-vehicle types in the country, such as electric tour buses.

The company began its operation in Singapore in 2014 when 30 e6 hit the road to provide on-call and leasing services, which have accumulated a mileage of about 3 million kilometers. 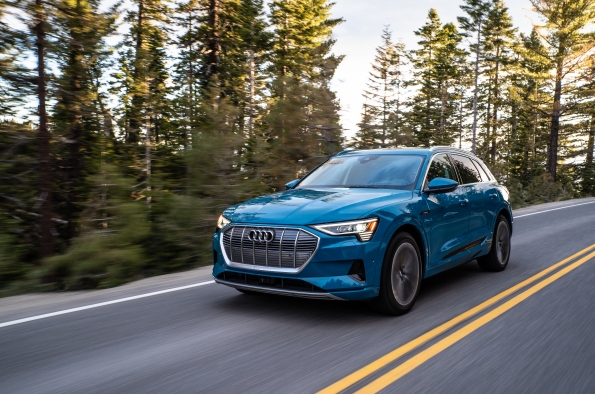