Whether pedelecs, e-scooters or drones, most types of mobility are powered by an electric motor. In order to make these motors more efficient, there are a number of challenges to be addressed in terms of efficiency, weight, and material and labor costs. In response to this, the researchers at Fraunhofer IFAM have developed a casting technological process allowing the production of lightweight windings made of aluminum with a high slot fill ratio. A study has now shown that aluminium coils increase the continuous output of electrical machines compared to copper windings, reduce the operating temperature and at the same time save weight and raw material costs.

After having already succeeded in producing aluminium coils by investment casting in recent years, it was an obvious goal of the department “Casting Technology and Lightweight Construction” at the Fraunhofer Institute for Manufacturing Technology and Advanced Materials IFAM to produce the coils for series production also by die casting.

Cast coils are characterized by a flat conductor arrangement, which leads to a higher slot fill factor and thus to better utilization of the available space. Although the cast aluminum coils have a higher electrical resistance based on the material in comparison to wound copper coils, due to the larger cross-section there is in fact less resistance across the whole coil.

Through a better connection to the bundle of laminations and more efficient use of the space available, the result is significantly improved thermal and electromagnetic behavior. Therefore, replacing wound copper coils with cast aluminum coils offers the possibility to improve performance and reduce material costs.

In order to show evidence of this in a direct comparison, the study used conventional 250-watt pedelec motors. The converted motors, fitted with various bundle of laminations and coil combinations, were subsequently tested on a test bench.

Following the conversion of the pedelec motor, the slot fill factor increased from 32 to 60 percent. At the same time, weight savings of 10 percent were achieved. The torque increased by 30 percent. Due to the improved thermal behavior of the coils, the continuous performance output at operating temperature increased by almost 20 percent.

The aluminum coil can better transmit the heat produced to the bundle of laminations and thus to the surroundings. This leads to an improved continuous performance output as the coils only reach the permissible continuous operating temperature at higher flows.

The measurement results were even more attractive for a bundle of laminations optimized for the cast coils with a further modified pedelec motor. With a lower weight, the torque increased by almost 80 percent and the continuous performance output increased by 25 percent in comparison to the original motor. Constructive changes could further increase the performance of motors with aluminum coils.

Diverse potential applications in the electric motors of various products

After many years of development in the field of cast coils at Fraunhofer IFAM, there is now the possibility to cover various application scenarios. For the use of high-performance machines, copper coils of the highest quality can be produced using investment casting, whereas for production in series, for example of steering motors or air conditioning units, high-pressure die casting is particularly suitable.
In order to optimize manufacturing with die casting and further reduce production costs, the next development step is the automatic post-processing of cast coils, whereby large quantities can be produced with low cycle times in any high-pressure die casting facility. 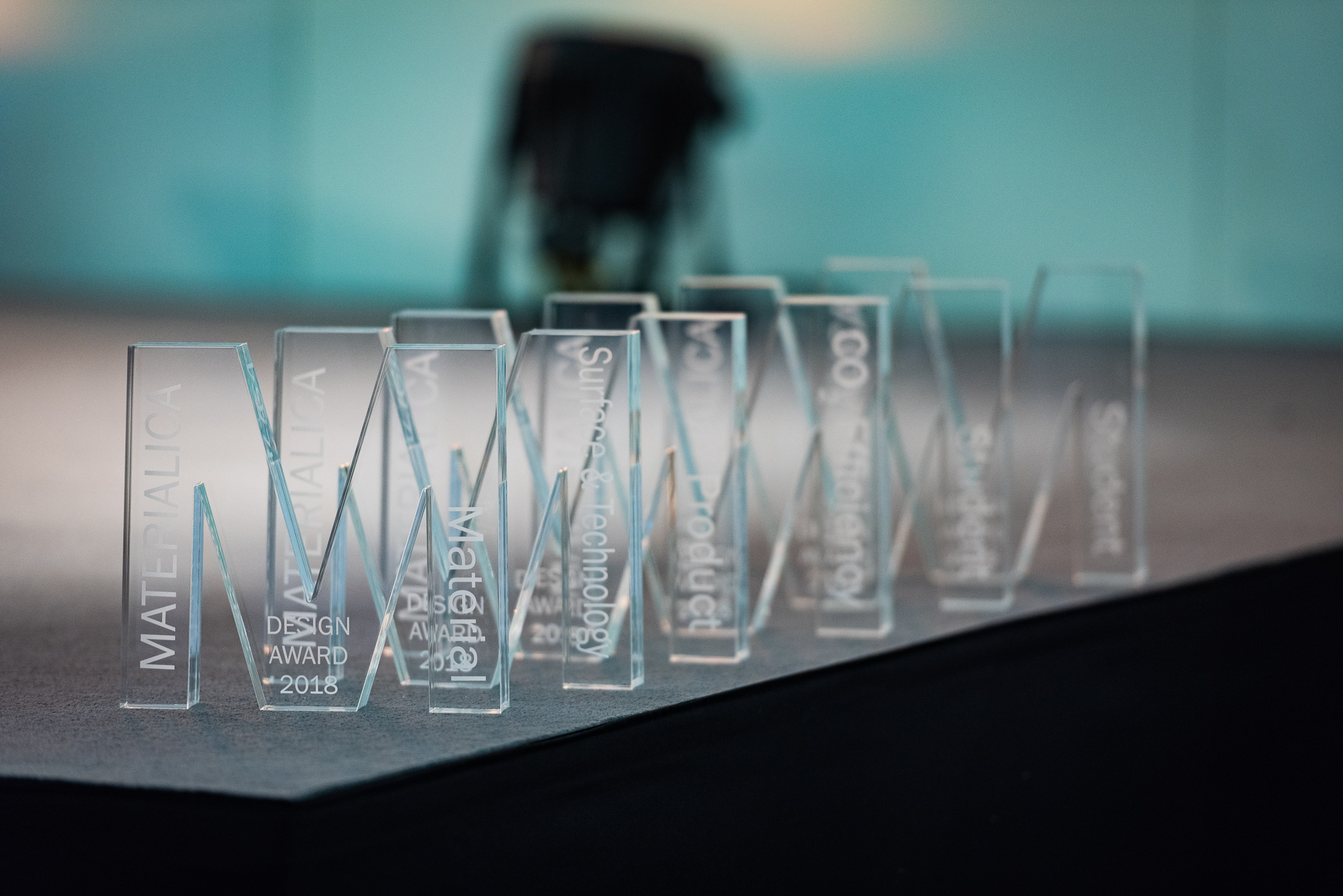