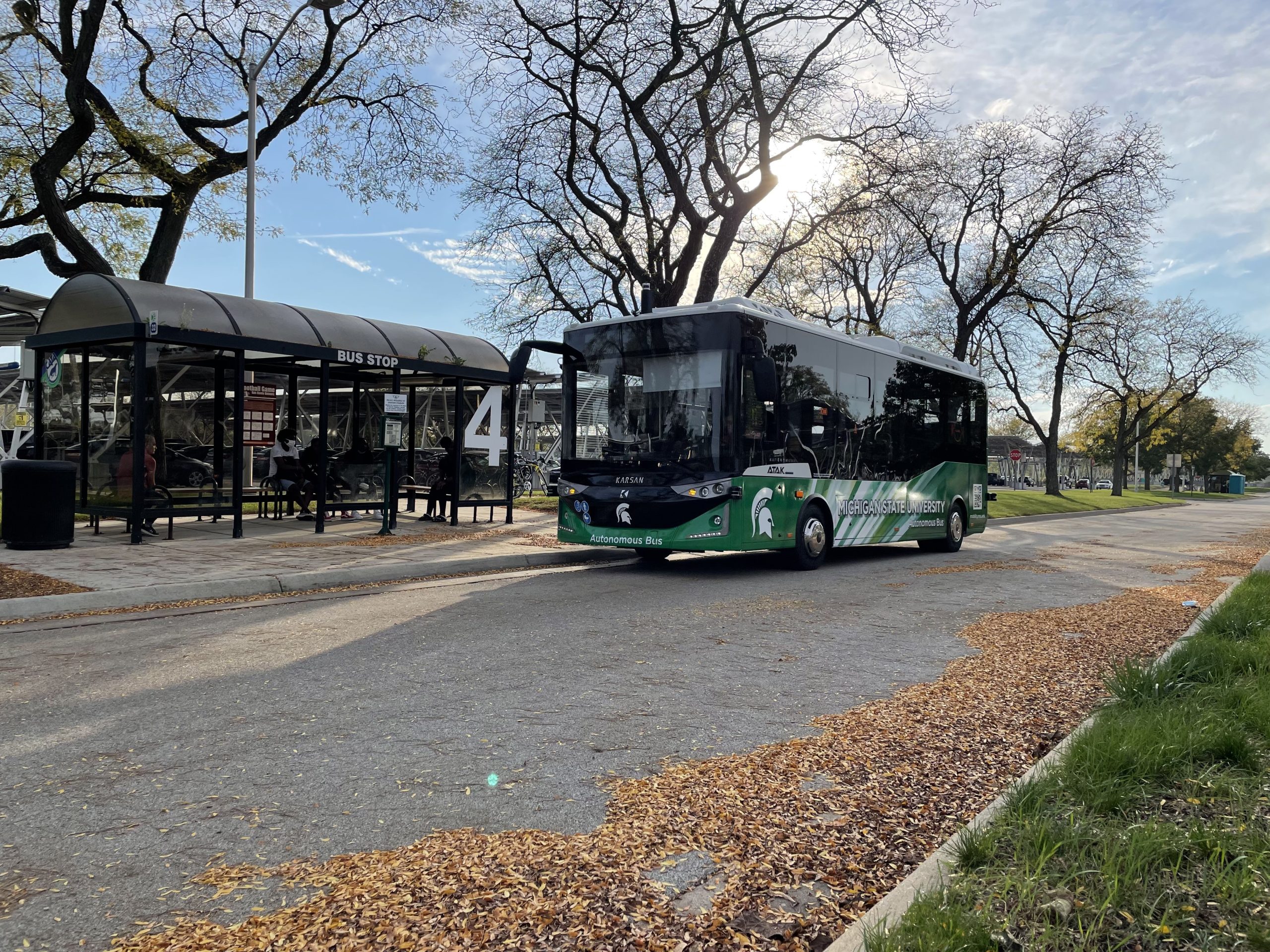 During the eMove360° Europe 2022, 6th International Trade Fair for Mobility 4.0 electric-connected-autonomous (05 to 07 October), the finalists of one of the world’s most important awards for New Mobility were announced on the evening of 05 October. The expert jury of the eMove360° Award for Electromobility & Autonomous Driving had nominated the most innovative and promising submissions for mobility. In the categories Charging & Energy, Battery & Powertrain, Electronics, Mobility Concepts & Services and Autonomous Vehicle, the judges selected a total of nine companies as finalists. The category winners were honoured in a ceremony in Conference Room 1 of Hall Hub 27 at Messe Berlin, followed by a get-together with cold beer and snacks. The Autonomous E-ATAK from Karsan was called to the winner’s podium in the Autonomous Vehicle category.

Karsan was founded in 1966 and has been undergoing a transformation called “e-volution” for the last 5 years. The first step has been taken with a 100% electric range. The main goal is to evolve the existing electric product range towards fully autonomous vehicles.

Level-4 Autonomous technology, which uses high-tech sensors and cameras to move autonomously along a planned route, can perform autonomous driving at a speed of 50 km/h, day or night, in all weather conditions. Autonomous e-ATAK performing driverless operations such as approaching stops, managing boarding and alighting, management and administration at intersections and junctions and traffic lights. Thanks to Autonomous e-ATAK’s BMW batteries, up to 300 km of range can be provided.

Karsan is carrying the future technologies into the present and shaping the industry with its pioneering steps and continues to break new ground with its innovations in the global electric public transport market. We believe Autonomous e-ATAK will lead the transport industry in terms of the autonomous aspect of transport.

In 2021, Karsan launched its first autonomous vehicle Autonomous e-ATAK and became the first OEM with an autonomous bus in Europe and North America. With Autonomous e-ATAK, Karsan is shaping the future of public transport and serving its customers in future technologies.

In May 2022, the Autonomous e-ATAK Level 4 automated electric bus developed by Karsan and ADASTEC began service for public transport in Stavanger, Norway, becoming the first self-driving technology bus in Europe to carry passengers in the city. In addition, the autonomous e-ATAK has been transporting its passengers on the campus of Michigan State University since 2021, the first in the US. Also autonomous is e-ATAK operated in the Presidential Palace of Turkey and in the Technopark of Bucharest, Romania for R&D studies. On the other hand, Keolis, one of the largest operators in Europe, has started testing Autonomous e-ATAK in France.

Advantages of the autonomous e-ATAK:

With the above advantages, the autonomous e-ATAK is the first autonomous Level 4 bus that can be used on public transport and differentiates itself from its competitors in the same segment.  www.karsan.com

09.04.2018
To safe Components and Production against Hacker Attacks