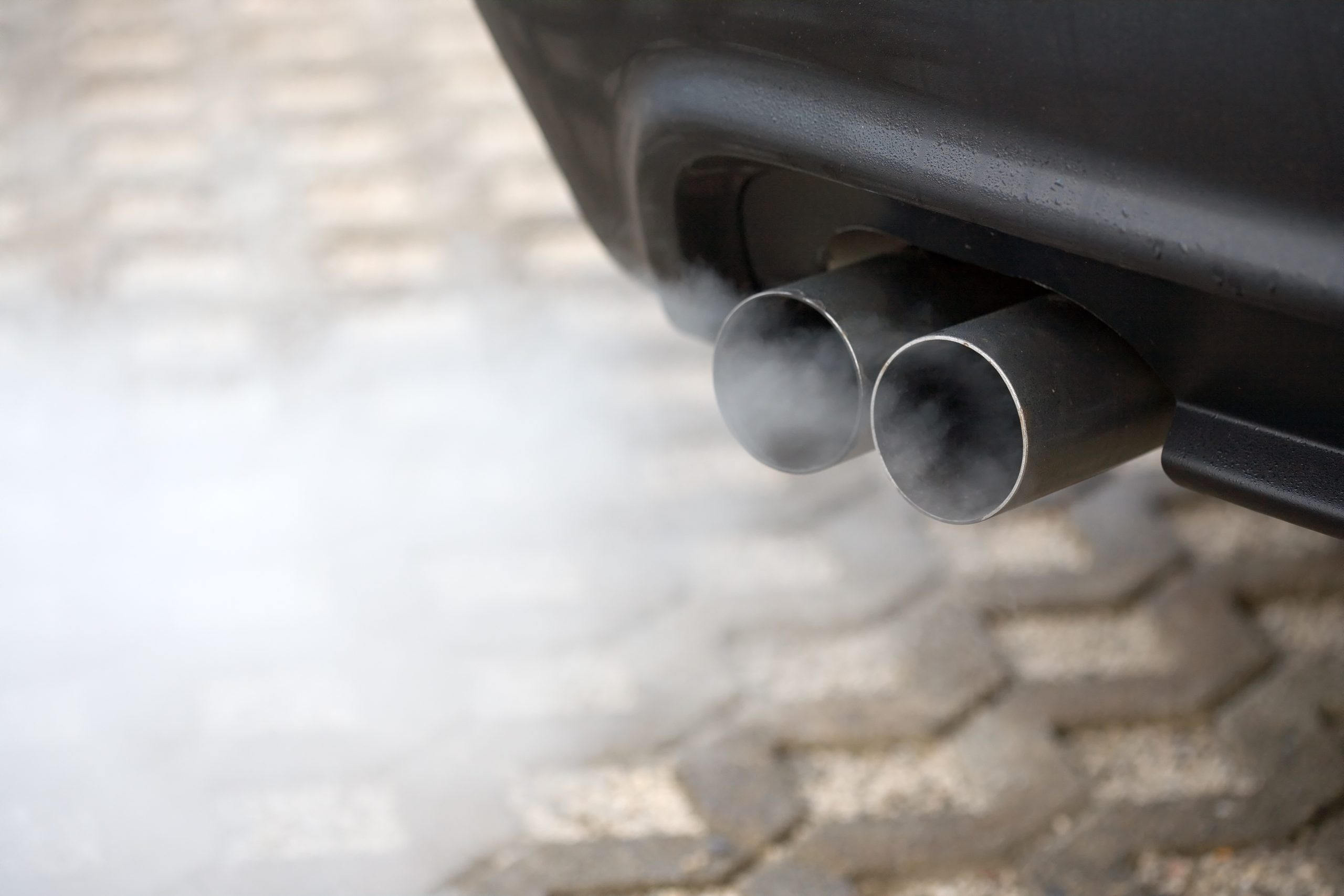 Yesterday, the EU Parliament decided that no new cars with combustion engines will be sold from 2035 onwards. Then only cars and vans that emit no greenhouse gases should be offered. The EU Parliament wants to ban the sale of new cars with internal combustion engines from 2035. A majority of MEPs in Strasbourg voted in favor of manufacturers being only allowed to bring cars and vans onto the market that do not emit greenhouse gases from the middle of the next decade.

However, such a regulation can only come into force once negotiations have been held with the EU states. At the end of the month, the individual EU countries want to determine their position on the ban on the sale of petrol and diesel cars. After that, the two EU institutions have to find a compromise so that it can come into force. The German Environment Minister Steffi Lemke (Greens) had already announced the phase-out date of 2035 in Brussels in March. 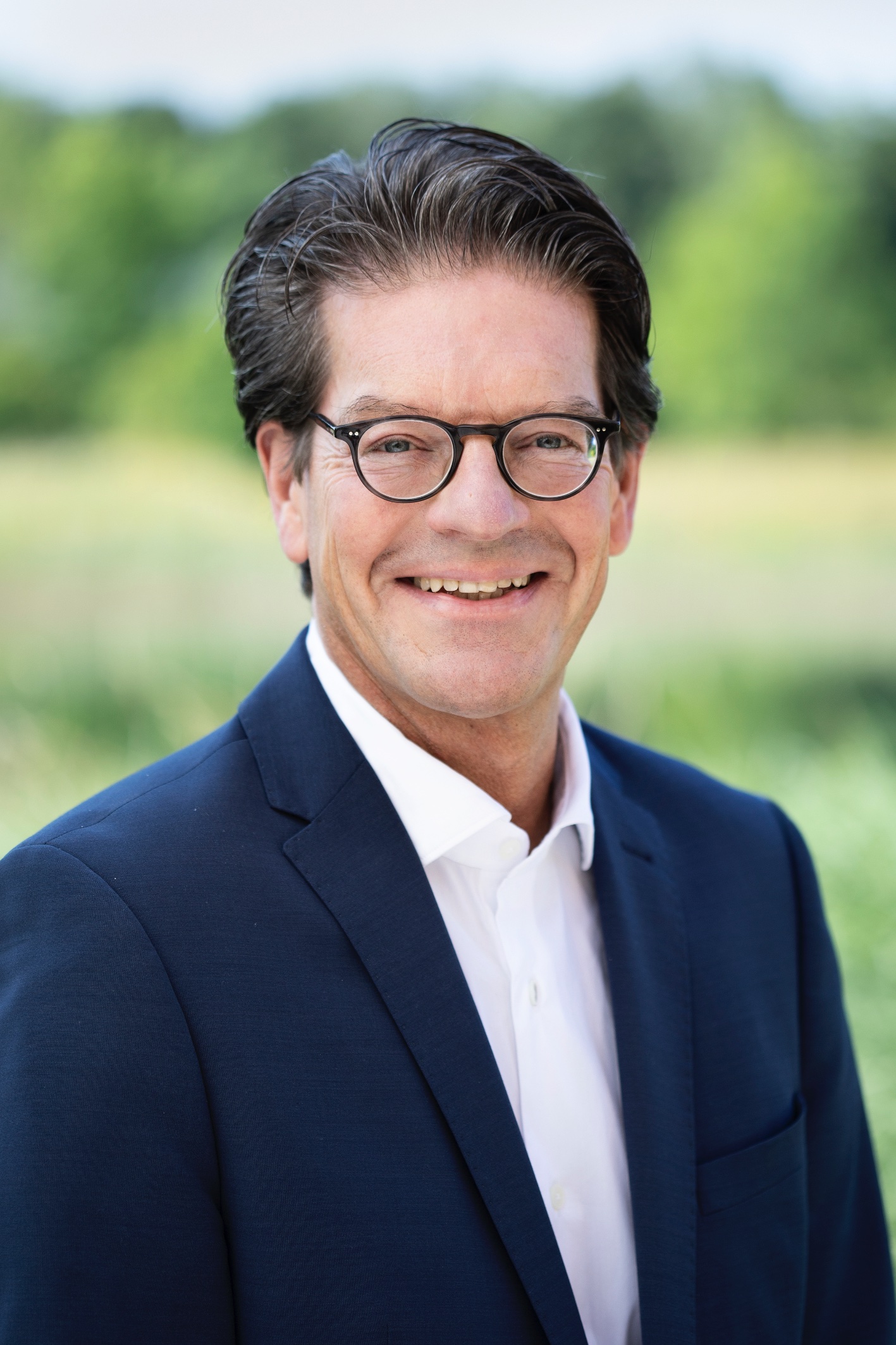 13.04.2022
Infineon: New generation of microcontrollers for electric and digital cars 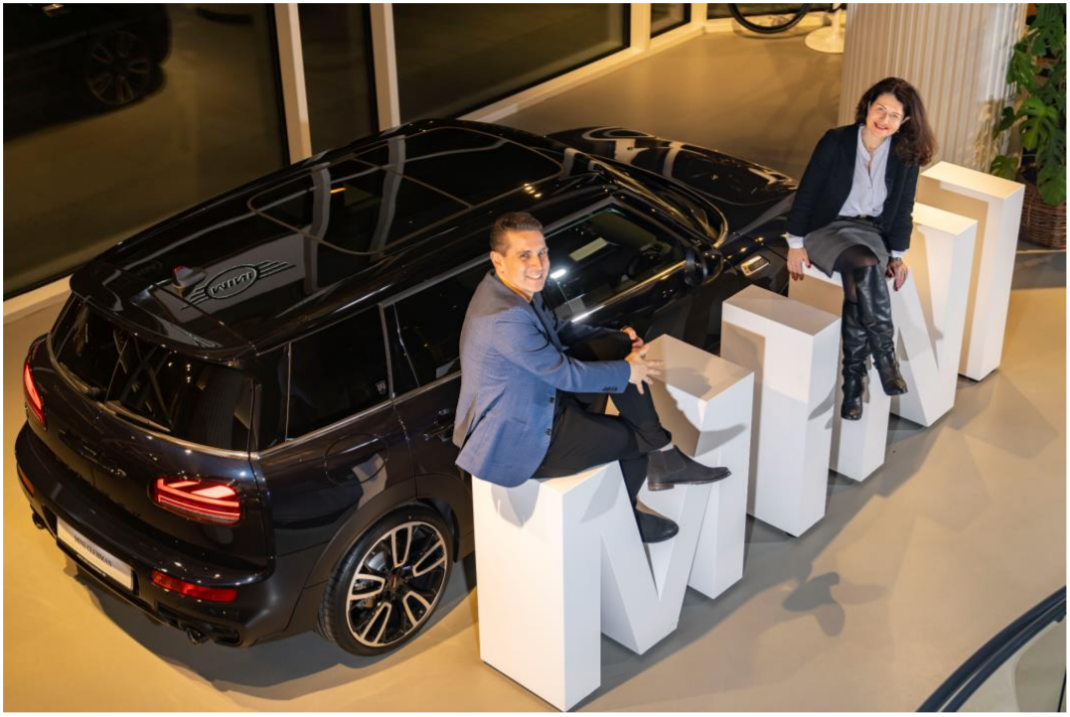 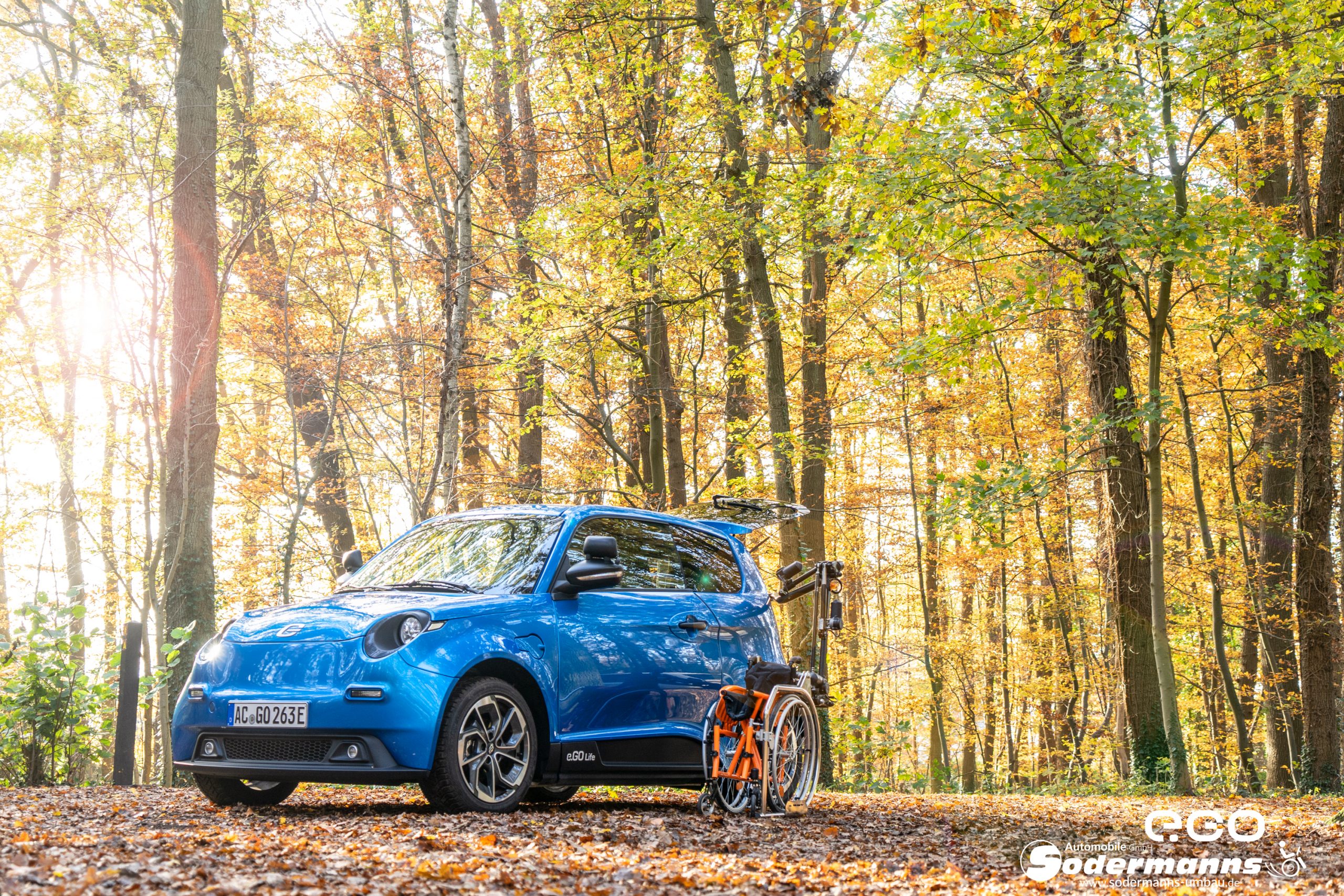