Powered by well-protected lithium-ion batteries, there is no evidence to suggest that electric vehicles catch fire any more quickly than cars with combustion engines. Although fires associated with electric vehicles receive a great deal of bad press, this is due to the epic proportions such a fire reaches, or its unexpectedness – rather than its cause. Investigations into cases of so-called spontaneous self-ignition show that either the battery had been damaged in the run-up to the accident or that it had a design or manufacturing defect. However, the laws of average state that the more common something becomes, the higher the probability of associated risk.

Dealing with an electric vehicle fire requires specific skills and materials as once ignited it is extremely difficult to extinguish it. The temperature in the affected cell increases by several 100 Grand, literally in fractions of a second until the housing is destroyed. This fire will spread rapidly to the nearby cells of the high-voltage battery and further increase its power. In addition, damage to the cells can lead to so-called thermal leakage which is corrosive and highly dangerous. It’s important for the men and women of the emergency services who will come into contact with electric and hybrid vehicle accidents to not only be aware of the dangers, but also to be equipped with the skills to deal with them.

The hazards of electric & hybrid vehicles

In addition to fire, there is also the danger of flammable or toxic gas escaping, electric shock and the formation of electric arcs (i). The electrical supply infrastructure could also catch fire, a damaged vehicle may have to be recovered from a river or a flooded underground car park and human rescue from accident vehicles can also be extremely hazardous for the rescue services.
To prevent any loss of life in any accident situation, it’s vital that the emergency services act quickly and with confidence and ZF Aftermarket has identified a solution in the form of a dedicated training program.

Electric cars are not immediately recognizable. The “E” on the number plate or in the model designation is not mandatory and may have been destroyed by the accident. Missing exhaust pipes aren’t an accurate indicator either as they are not visible on many conventionally powered vehicles. For his reason, correctly identifying an accident vehicle as high-voltage, is one of the very first things a delegate is taught. To do this, ZF uses, among other things, the so-called A.U.T.O. rule (leaking equipment, underbody inspection, tank nozzle/tank connections, surface inspection/labels) as well as rescue data sheets and rescue guidelines provided by the vehicle manufacturers. The positions and courses of high-voltage components and cable harnesses are all noted here.

Another topic which is covered in the training course is the system design of electrified drives and the resulting hazards. Furthermore, participants learn about the protective mechanisms installed in the vehicle, such as the position and operation of the high voltage system’s isolating switch which in turn means they receive information on hazard prevention and learn about suitable equipment, what to do in the event of the various accident scenarios (fire, water damage) and on possible follow-up work.

Using real-life examples, the training also looks at the responsibilities of the emergency service personnel, the communication between them and how they deal with the next steps: for example handing over the accident vehicle to the towing service.

Information on the training courses will be available to interested customers in due course at: www.aftermarket.zf.com 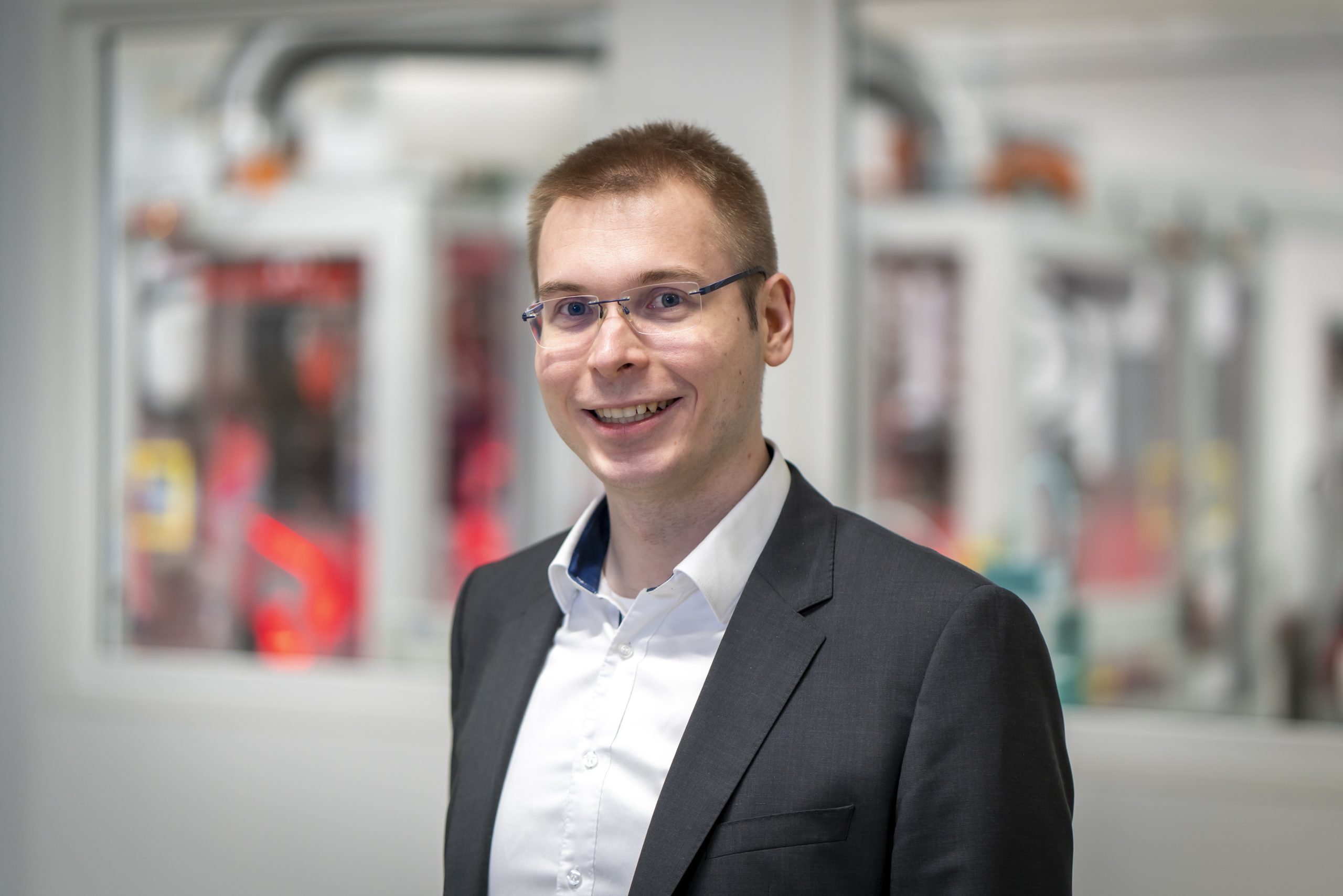 28.03.2022
VW gigafactories in Europe: “We are securing our e-offensive with in-house production.”

28.03.2019
Volvo Cars to deploy in-car cameras and intervention against intoxication and distraction