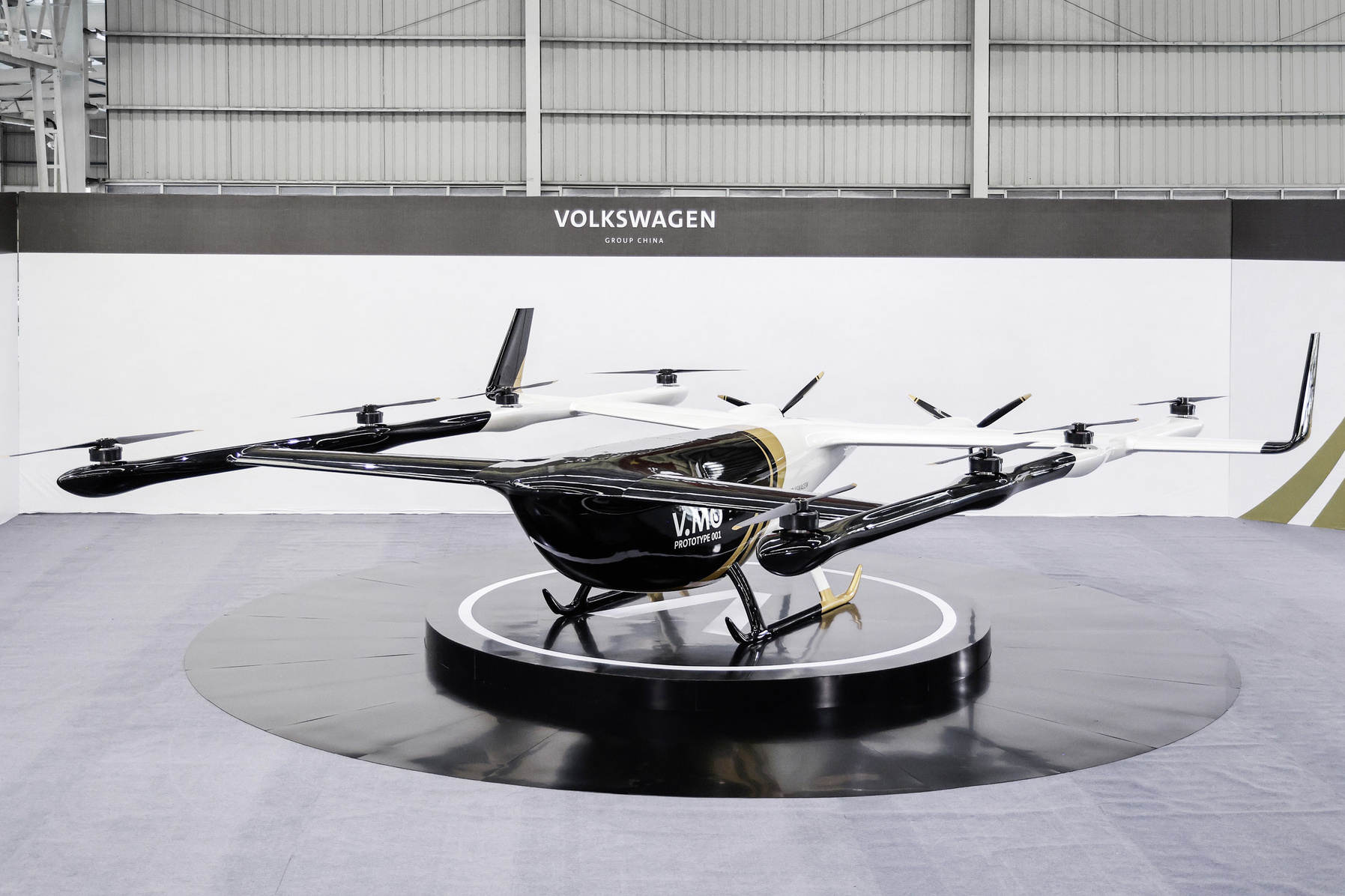 Volkswagen Group China has unveiled its first prototype of an electrically powered, vertical take-off and landing passenger drone (eVTOL). Nicknamed the “Flying Tiger,” it not only pays tribute to its eye-catching black and gold livery, but also to its launch in the Year of the Tiger.

In 2020, Volkswagen Group China launched a “Vertical Mobility” project to develop mobility solutions for the future. This includes the market for urban air mobility and the expansion of urban transport from road to air. After intensive research, design and development work, the project team has now developed its first prototype for testing in airspace – the V.MO

The prototype’s concept is based on existing solutions for autonomous driving and battery technologies for zero-emission mobility. The model is designed as a high-end X-wing configuration, with a length of 11.2 meters and a wingspan of 10.6 meters. It has eight rotors for lift and two rotors for propulsion. The Group is conducting a series of flight tests for technical optimization later this year. An improved prototype will complete more extensive test flights by late summer 2023. In its final version, the fully electric and automated eVTOL could transport four passengers plus baggage over a distance of up to 200 km. www.volkswagen.com 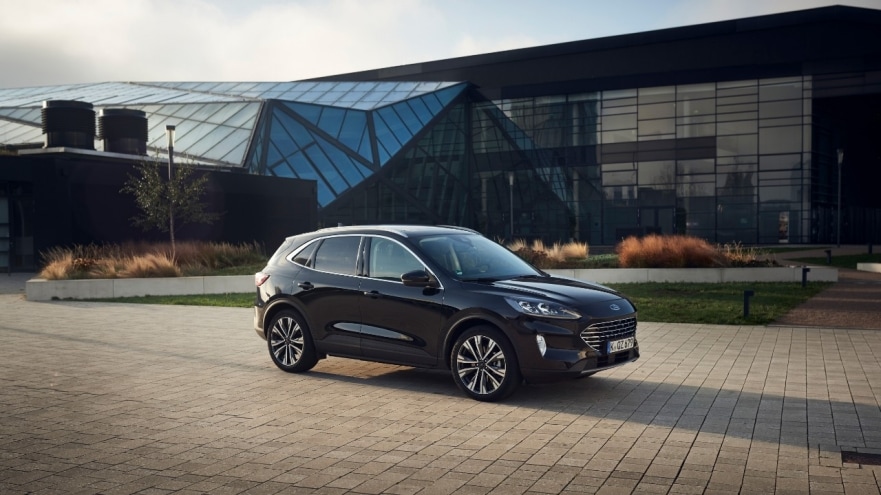