Anyone buying an electric or hybrid car this year to replace a diesel vehicle could be in line for a “green” bonus of €10,000 or €6,500 under measures revealed yesterday. The move is part of a bid to get rid of older diesels that are not fitted with particulate filters, with vehicles made before 2005 being targeted for the scrapyard.

Announced by Ecology Minister Ségolène Royal in an interview with Le Parisien, she said that the aid would start in April and was for this year only and would not be repeated ad infinitum. The scheme, which also allows for “clean” vehicles to display a “pastille verte” green sticker, has not been revealed in detail but would see a €10,000 bonus for replacing a pre-2005 diesel with an electric vehicle or €6,500 for a rechargeable hybrid.

Ms Royal said the green sticker plan would be awarded to vehicles that met certain clean-air standards and give some advantages, such as allowing them to travel on days of high pollution, to get free parking in certain zones and to use certain lanes on motorways.

Prime Minister Manuel Valls is announcing measures to identify low and high-polluting vehicles in a scheme that would give local councils the means to reduce road-related pollution.

Just last week Paris mayor Anne Hidalgo said she wanted to make the capital a low-emissions zone where heavy-polluting vehicles such as lorries and buses would be banned. 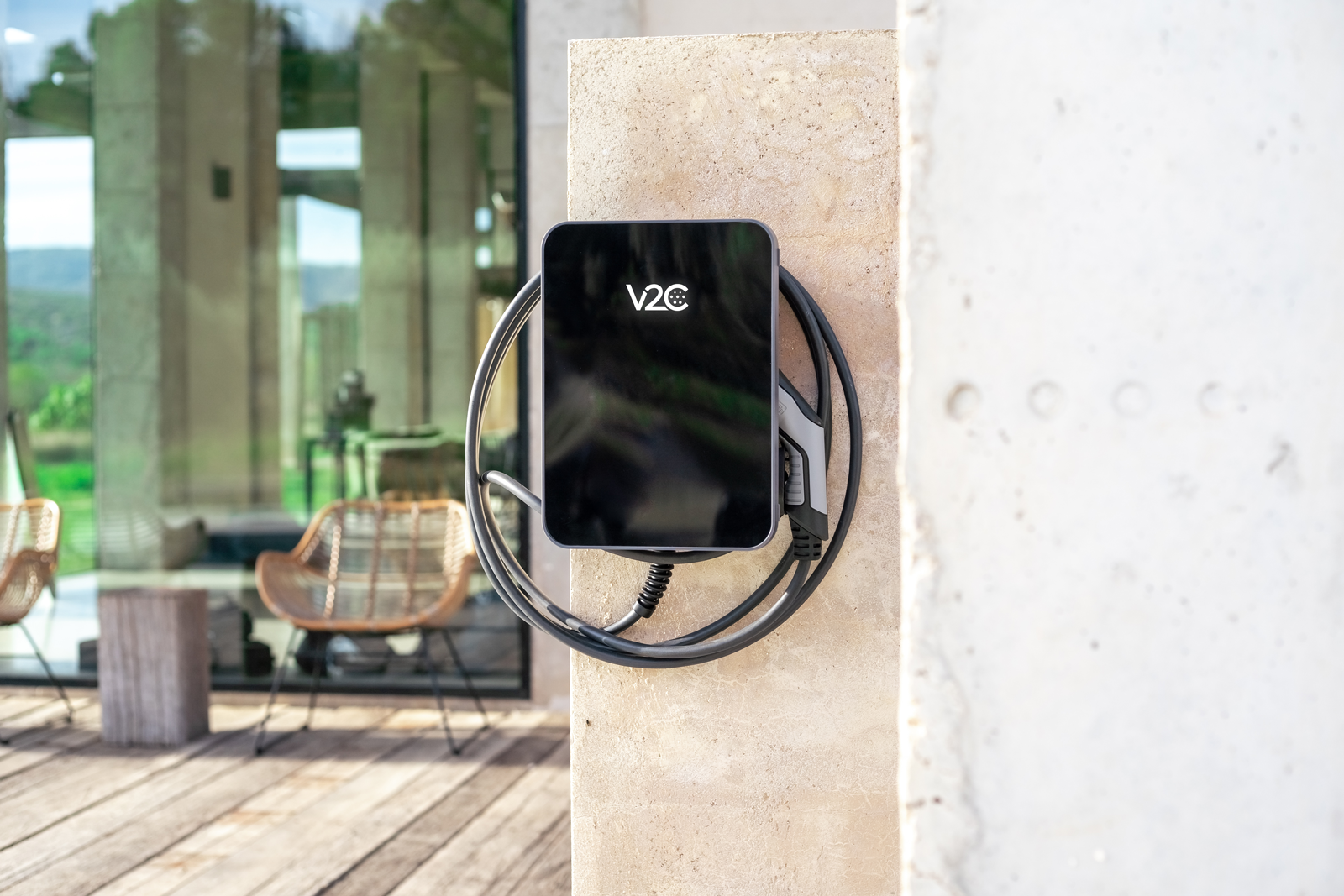 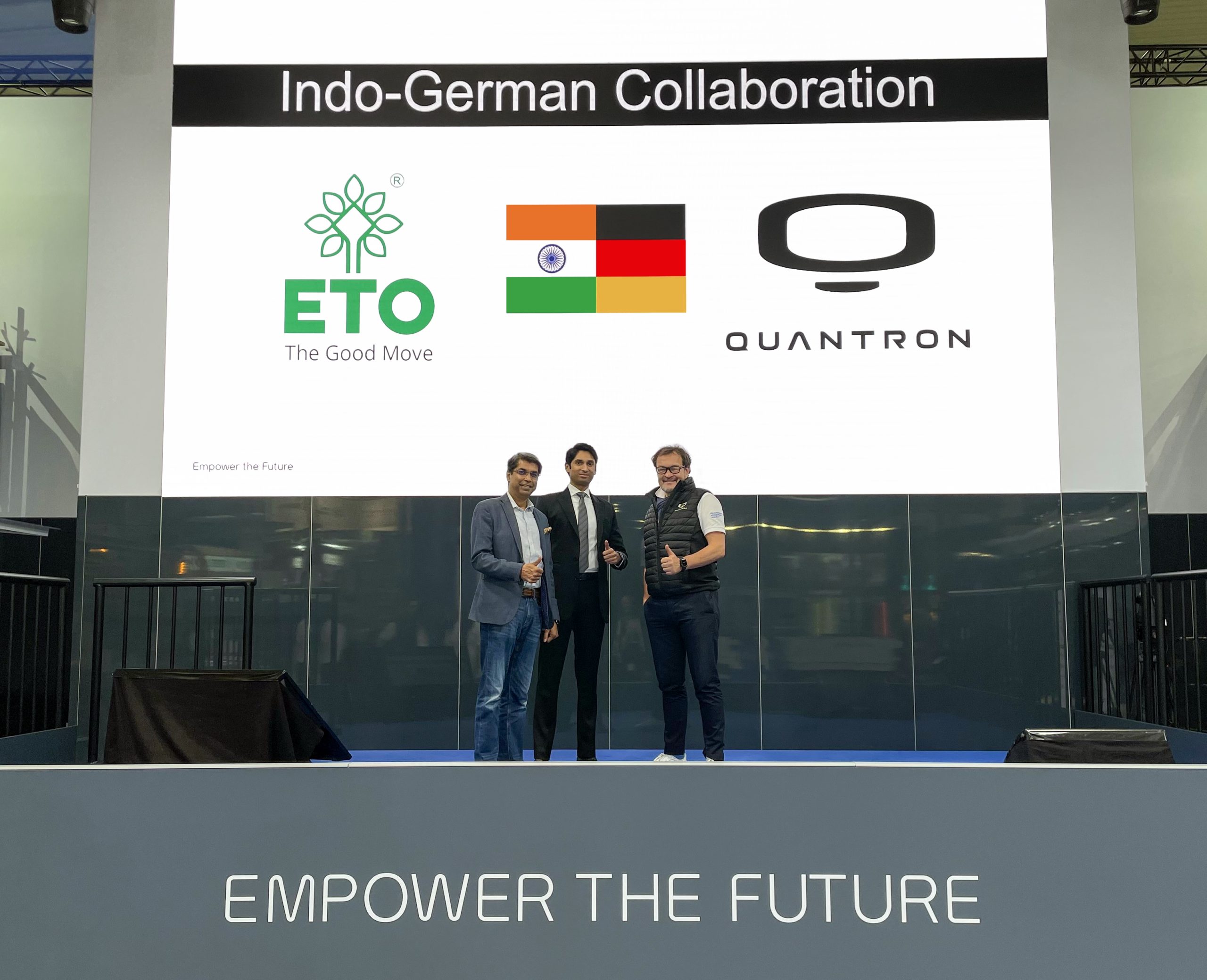