What will aircraft wings need to achieve in the future? This is a question being researched by Fraunhofer as part of the European research programme Clean Sky – Green Regional Aircraft.

The most recent result is a three-meter wide 1:1 climatic wind tunnel model of a possible future wing. The scientists have integrated several potential future technologies in this demonstrator, which is intended as a technology platform. These include a flexible droop nose (movable leading edge) with a measurement system, an ice-protection system fully functional under the high geometric variations of the Droop nose and synthetic jet as well as shape memory alloy actuators.

The 1:1 droop nose demonstrator was designed and manufactured at Fraunhofer Institute for Structural Durability and System Reliability LBF in Darmstadt and subsequently tested in a climatic wind tunnel under icing conditions. Based on aerodynamic and aero acoustic specifications, the scientists developed kinematics for deflecting the nose of the wing’s leading edge.

The special feature of this high-lift device in the leading edge region is that it prevents gaps because the skin deforms with it. This is particularly important for future laminar wings as they can only be realized with smooth surfaces. Another expected advantage is reduced noise emissions during landing approach thanks to the lack of gaps. The extensive morphing of the skin, however, which occurs during every operation, necessitates adequate environmental loads performance and structural durability of the system.

An electromechanical actuator causes the skin to deform. In addition, the droop nose also uses several smart memory alloy actuators tested by Fraunhofer IBP. Fraunhofer LBF is developing a process for reconstructing the wing geometry based on sensor signals so that in the future it will be possible to enhance flight kinematics control, as well as proactively avoid forced misalignment, etc.

“Among other sensors, almost 50 fibre-optical strain sensors were integrated in the skin of the movable leading edge for this purpose, and routed to the outside via a newly developed, structurally integrated connector concept. The deep draft, extended conical composite nose design has offered relevant exploration settings in building to function”, explains Martin Lehmann, Fraunhofer LBF.

Fraunhofer ENAS provided synthetic jet actuators for the “Wing” technology platform. These are able to exert a positive effect on the airstream. For the first time, Fraunhofer LBF additionally integrated a thermal ice protection system in a highly strained wing leading edge. The extensive deformation of the skin previously made it impossible to solve this design concept satisfactorily.

During the Clean Sky project, Fraunhofer LBF was able to develop a flexible heating system based on carbon nano tubes (CNT). Thermal sensors integrated in the model regulate the temperature. During initial testing of the model, there was good conformity in the wing deformations between the results of the FE simulations and the manufactured model.

The structure and the various technologies functioned well as expected, and Fraunhofer LBF was able to demonstrate the technology’s maturity level as a result of successful mechanical tests and environmental wind tunnel practice. Moreover the forced deformation supports ice-protection – a new pragmatic tested solution.

This new technology is the result of a large-scale research program part, dedicated to regional aircraft. The technology potential is not yet at an end and the plan is to continue activities in future projects. Fraunhofer sees the potential especially in distilling a lower mechanical and electrical energy balance while respecting the reliability of the system. Furthermore, application studies shall provide operational specification fundamentals for the next generation commercial exploitation. A global goal is the servicing of partners from the fields of manufacture to aero servo-elasticity. 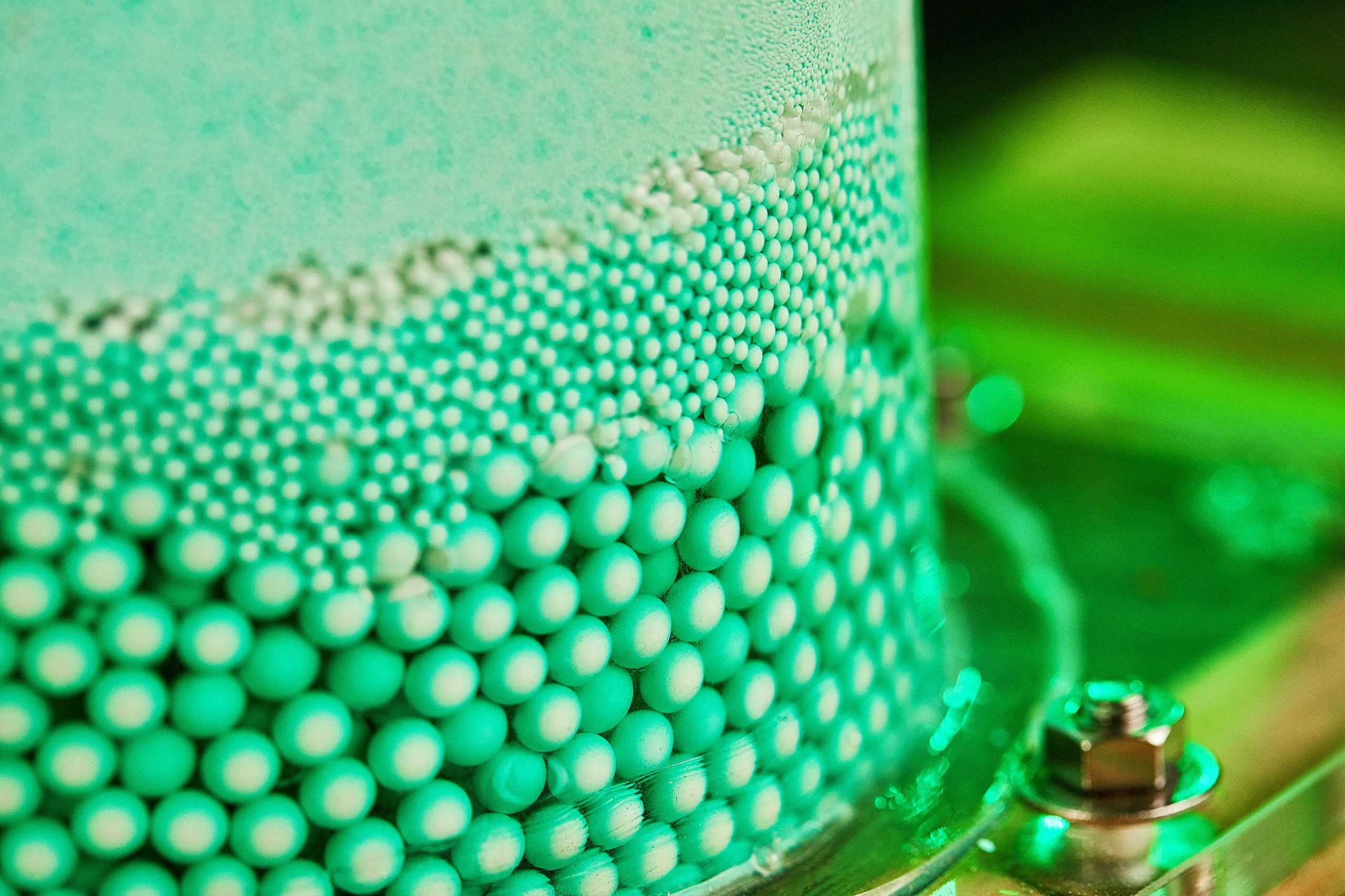 12.10.2022
With less chemical and energy consumption towards electromobility
16.09.2015
BICAR – SmartMobility for SmartCities