According to the South Korean vehicle manufacturer, its electric bus models are already in development with plans for a trial run scheduled later this year.

Hyundai Motor was the first car maker in South Korea to develop an electric bus, the “Elec-City” in 2010. Though the model was trialed after its release, Hyundai couldn’t price it competitively, and the bus was never commercialized.

Eight years on, in the wake of recent battery price drops and growing demand for alternative fuel vehicles for public use, Hyundai is now eyeing the mass production of electric buses with the aim of making full charging speeds shorter than an hour on a fast-charge setting.

Along with electric buses, Hyundai is also developing its own batteries.

At its Namyang R&D Center, a special team dedicated to developing batteries is leading a project with the goal of replacing lithium-ion batteries with solid-state batteries, with some level of progress reported so far.

Solid-state batteries are thought to be safer as they are designed to not overheat or catch fire.

As the advent of IoT technology is seeing IT companies venture into the automobile industry, Hyundai’s latest effort to develop its own technology without the help of other companies is thought to be part of the car maker’s strategy to stay ahead of its new rivals in the industry. 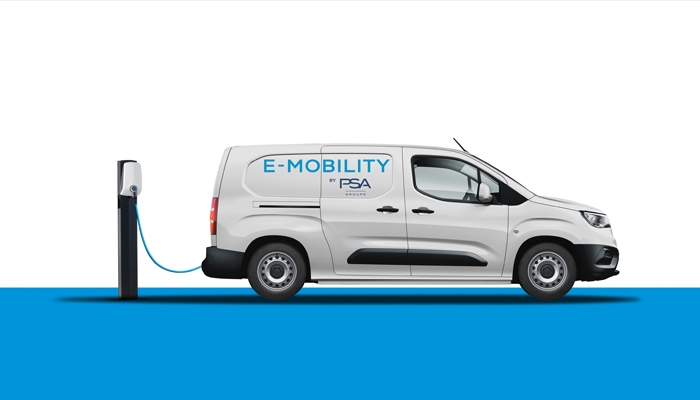