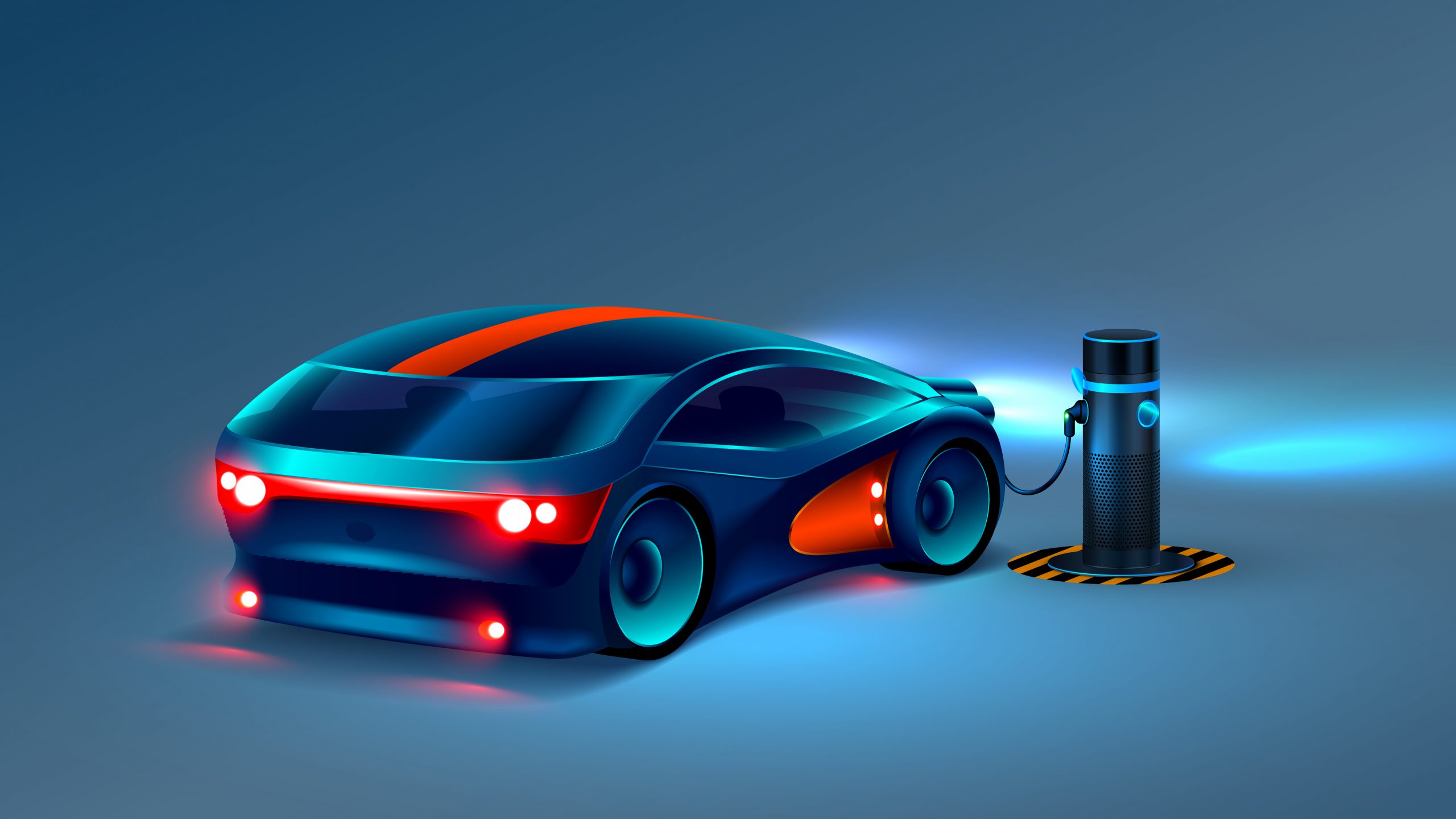 Is The Electric Car Finally The Cool Kid On The Block?

Remember the days when Prius made us all secretly want an electric vehicle (EV), but it just lacked that cool factor? It was marketed as a good A-to-B car, but it wasn’t quite for the entry-level market due to its price tag. For Prius, this started a downward spiral for the company, with sales ultimately dropping over a six-year period. The problem wasn’t so much the inability to find a market that was ready for electric cars, but rather the ability to adapt within so small a niche. While Prius hit the mark with marketing the product, the car lacked character. The demise of the Prius, however, is no indication of a failing electric car market. Instead, it’s the dawn of an exciting new era for the electric car.

Now, form and function come together in a more grand display, with Tesla defying the boundaries of the electric car. Thanks to the PR stints by the enigmatic Tesla co-founder Elon Musk, owning an electric car is no longer relegated to suburbia. Design elements that rival luxury brands finally push through boundaries that Prius didn’t even consider. In 2019, the Tesla 3 became the hottest electric car to own and reached sales of 367,500. Tesla managed to break two boundaries that Prius just couldn’t. The first was giving owners a reason to buy an electric car beyond just being environmentally conscious. The second was adding performance to the equation, which was previously unheard of.

The Environment Still Plays A Role

As car manufacturers endure the crackdown in terms of emission controls, there is a concerted move to make cars more sustainable and energy-efficient. Thanks to the success of Tesla, other major car manufacturers are developing electric cars. For consumers, this provides more varied choices of cars — no longer limiting them to the plain concept offered by Prius or the fandom of Tesla.

Instead, the electric car now appeals to a variety of demographics and personality types that include the do-gooders of the planet and those who still want their classic creature comforts. Environmental awareness is more easily adopted into everyday life as brands align to causes, and not just the rules of manufacturing.

One of the most debilitating perceptions of the electric car has been the limited range and performance. Traveling between towns seemed risky, as bad traffic or adverse weather conditions could see the battery drain fast, leaving drivers stranded unless they were driving a hybrid option. Advances in technology provide a far longer range for electric cars. The Hyundai Kona Electric has a range of 279 miles, while the Jaguar I-Pace has a WLTP range of 292 miles. The Tesla Model S Long Range tops the charts at 375 miles.

Owning an electric car is no longer just an eco-conscious move, but also allows car owners access to groundbreaking technology, comfort, and style. Increasing sales figures and media coverage reveal that the perception of the electric car has changed, and for the good.