For the past year, NASA’s Ames Research Center in California’s Silicon Valley and automaker Nissan have been collaborating on the development of autonomous driving technologies that could one day be used in future consumer vehicles, robotic rovers on Mars and other space exploration missions.

On Wednesday, January 6, a group of senior executives from the Renault-Nissan Alliance, including Carlos Ghosn, chairman and CEO of Nissan, and Jose Munoz, chairman of Nissan North America, visited Ames for meetings and a showcase of the technical partnership between NASA and Nissan North America. The partnership allows researchers to develop and test autonomy algorithms, concepts, and integrated prototypes for a variety of vehicular transport applications – from rovers to self-driving cars. After briefings, the group observed testing of Nissan’s all-electric LEAF as it performed safe autonomous drives across the center. Drive demonstrations were conducted with the Nissan representatives as well as Ames’ Director Eugene Tu and Associate Director Steven Zornetzer. The Nissan LEAF vehicle is equipped with cameras, sensors and cellular data networking, and uses robotics software originally developed for Ames’ K-10 and K-REX planetary rovers to operate autonomously.

“This is not only a demonstration of the transfer of space technology to industry, but also the application of their research back to our space technology, with additional uses for our unmanned aircraft systems research here at Ames,” said Tu. “This is a perfect example of technology literally driving exploration and enabling future space missions.” 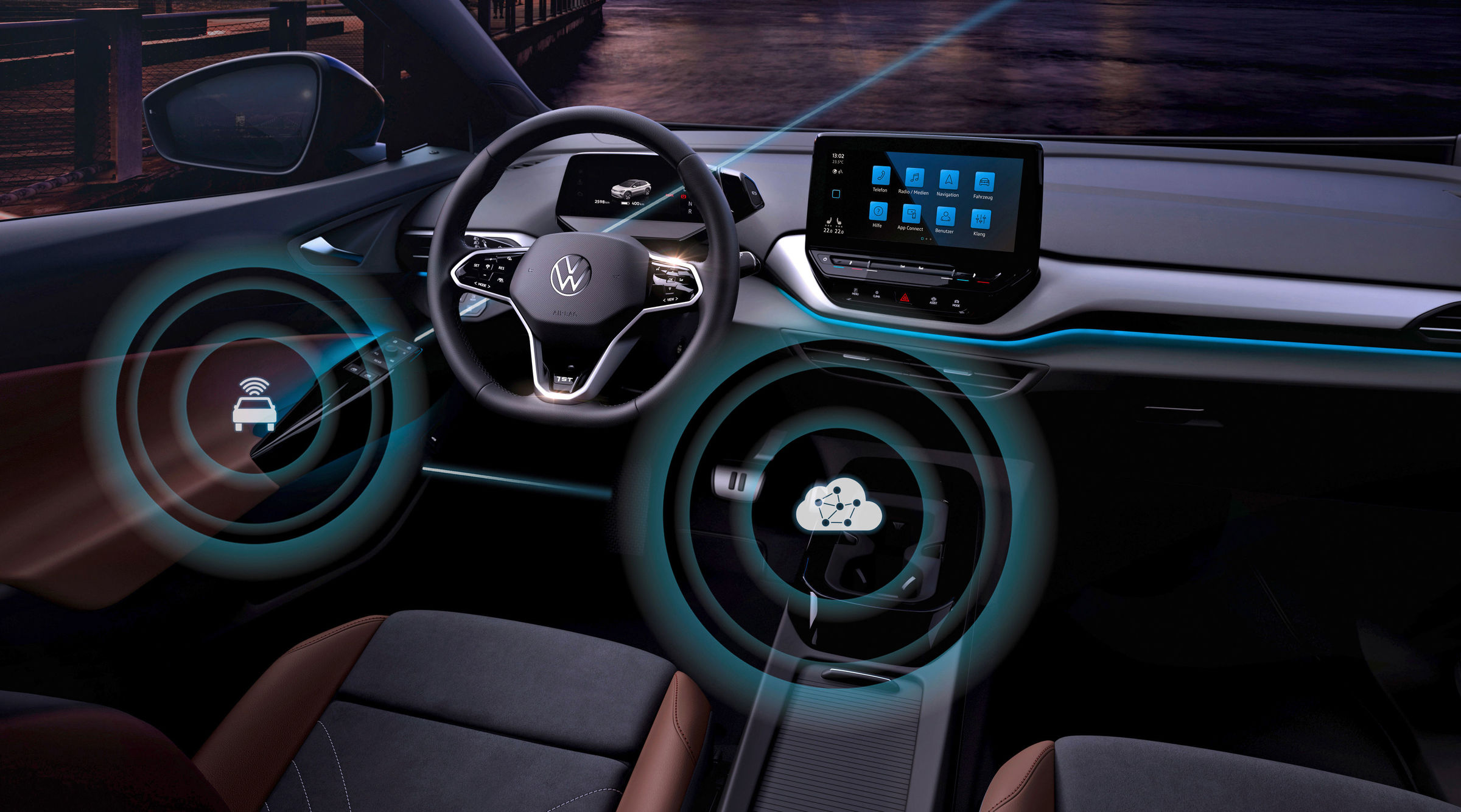