The Evo version of the Porsche 919 Hybrid is based on the car that took outright victory at the Le Mans 24-Hours and won the FIA World Endurance Championship in 2015, 2016 and 2017. Over the winter, it was freed from some restrictions hitherto determined by the regulations. Thus, its hybrid power train now develops a system output of 1160 hp. The Evo weighs only 849 kilograms and its modified (and now active) aerodynamics generate over 50 per cent more downforce compared to the WEC model. Top speed at the Nürburgring was 369.4 km/h (229.5 mph). 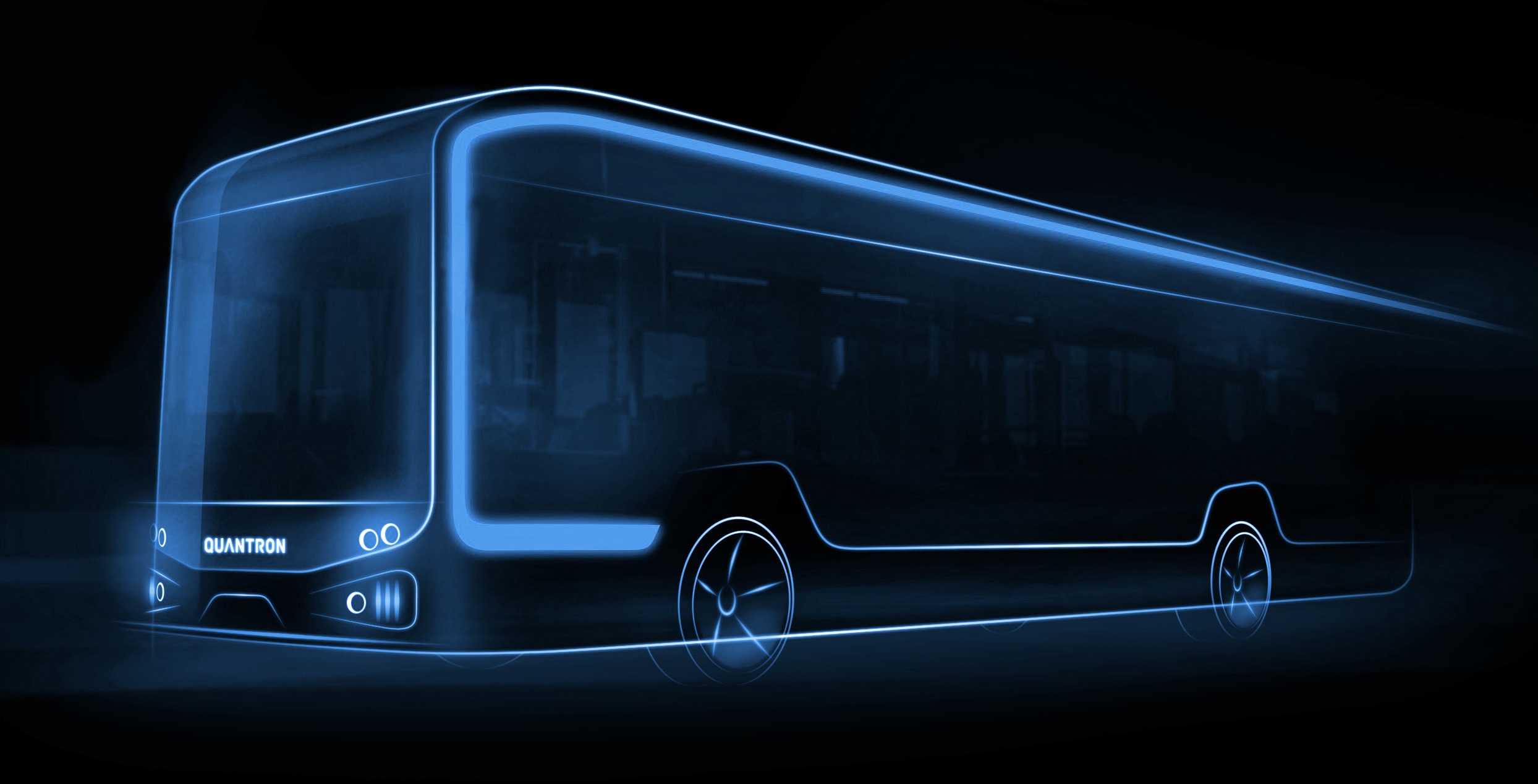 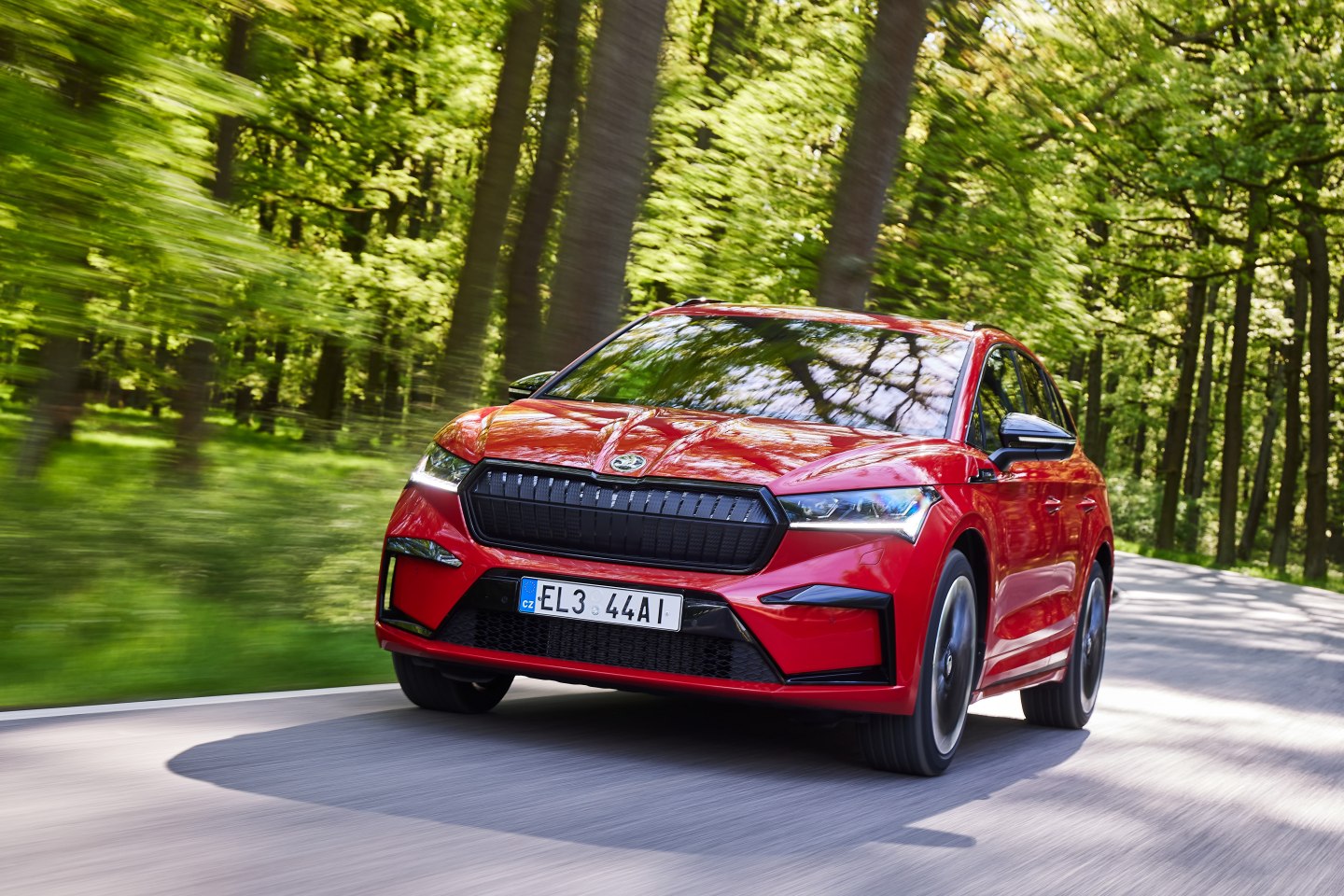