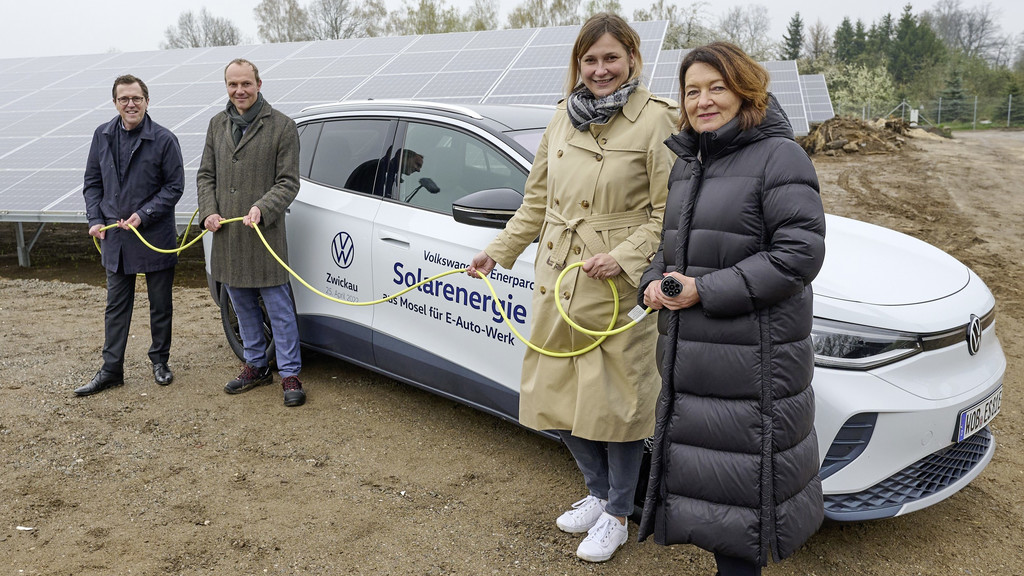 Hamburg-based solar power specialist ENERPARC AG and Volkswagen Sachsen today symbolically opened a new solar park in the presence of Saxony’s Minister for the Environment and Climate Protection, Wolfram Günther, and Zwickau’s mayor, Constance Arndt. The photovoltaic system is located in Mosel, not far from the Zwickau vehicle plant. With a long-term electricity supply contract between ENERPARC AG and Volkswagen power plant, green electricity will soon be supplied to the Volkswagen plant in Zwickau and used to produce the six all-electric vehicles.

Around 11,600 modules were installed on an area of ​​six hectares in the Moselle solar park. This has a total output of around 5.3 megawatts. Within the scope of the supply contract, Volkswagen will obtain around 5.5 million kWh annually from the completed photovoltaic system. This corresponds to the amount of 2,200 three-person households with a consumption of 2,500 kWh per year. The functional commissioning of the system is planned for the next few weeks.

All three Volkswagen locations in Saxony have been supplied with green electricity from hydropower since the end of 2017. With Zwickau, the first Saxon location now receives solar energy for the production of vehicles. By purchasing solar energy from a regional source, Volkswagen promotes the expansion of renewable energies in Bavaria and makes a further contribution to reducing CO2 emissions.

The topic of species protection has also been given a place on the site. Among other things, 58 nesting sites for birds, 14 boxes for bats and 52 heaps for sand lizards were created. The site of an old garden center was subjected to a contaminated site remediation before the construction of the solar park. 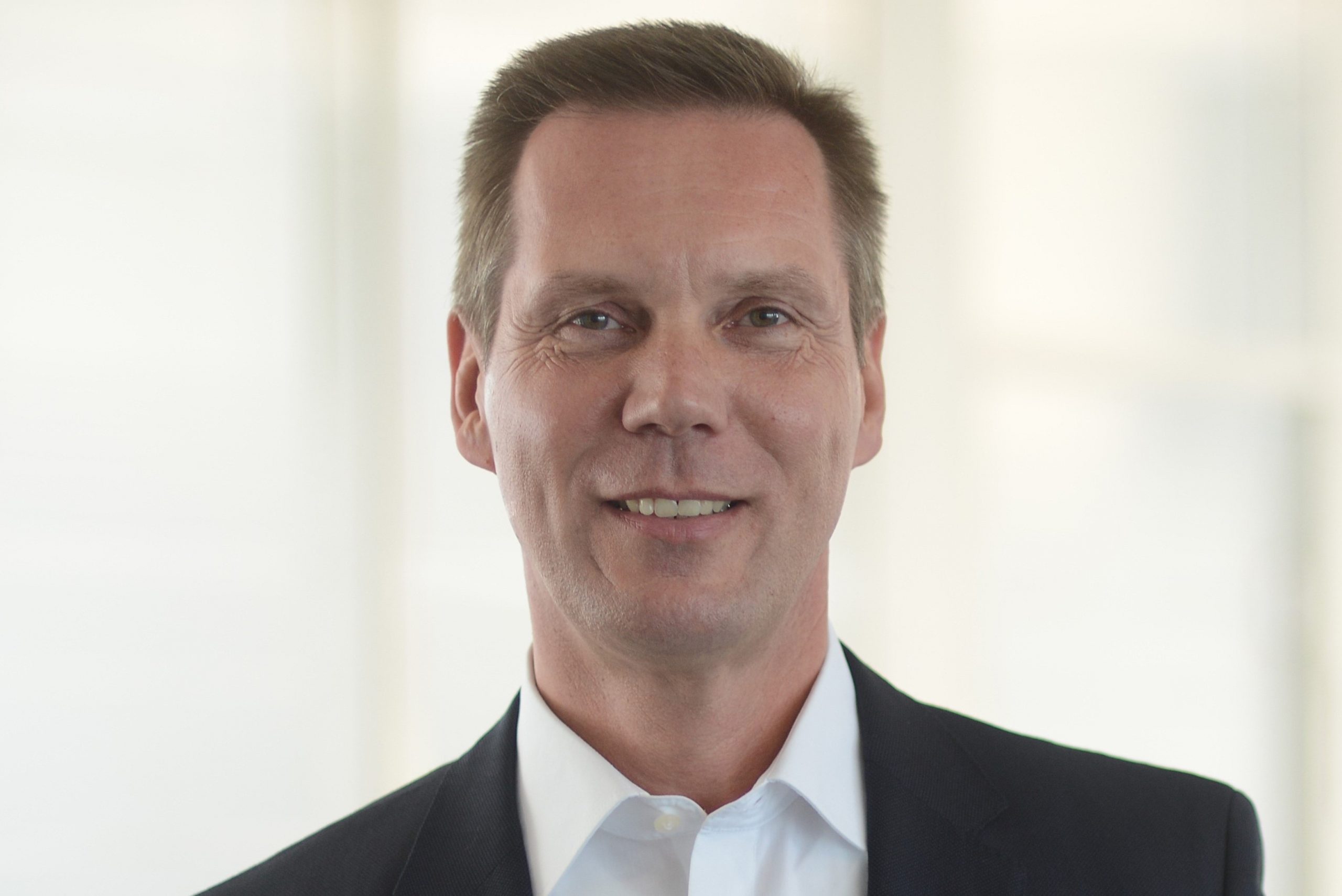 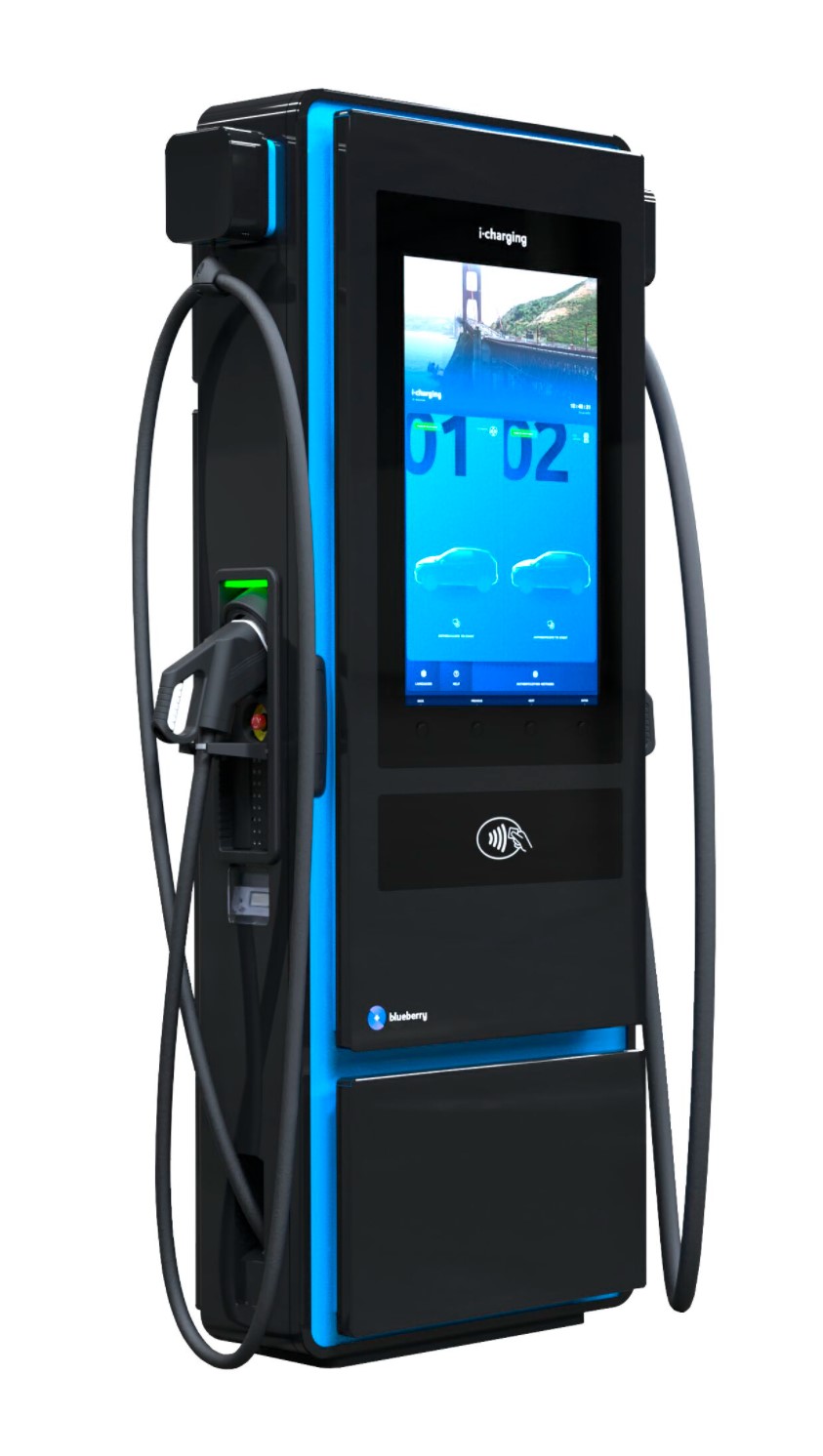