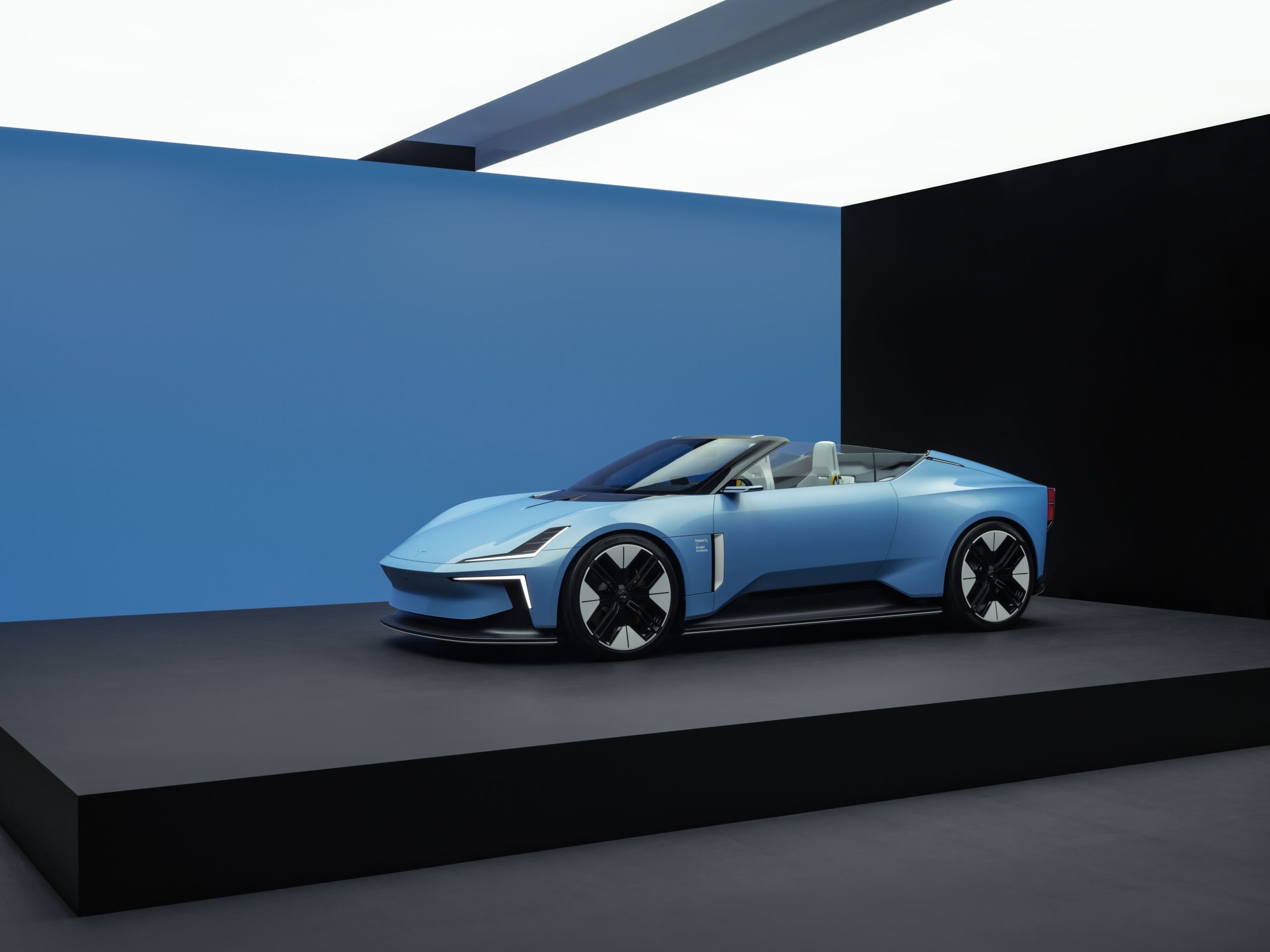 Polestar, the Swedish manufacturer of premium electric cars, confirms plans to produce its electric roadster concept car as a production vehicle. The market launch of the Polestar 6 Electric Performance Roadster is targeted for 2026. Interested parties in all markets where Polestar already has a presence have been able to reserve a production slot in advance online since August 16. The electric roadster concept car, unveiled in Los Angeles in March as the Polestar O₂, builds on the design, technology and sustainability ambitions of the Polestar Precept and exemplifies Polestar’s vision of a sports car of the future.

The hardtop convertible is based on Polestar’s bespoke bonded aluminum platform. It was developed in-house and features the powerful 800-volt electric architecture already confirmed for the Polestar 5. Polestar is targeting a power output of up to 650 kW (884 hp) and 900 Nm. The vehicle is expected to get a dual motor powertrain as well as a target 0 to 100 km/h in 3.2 seconds and a top speed of 250 km/h. Further technical details and confirmation of final specifications will be released by the time the production vehicle is expected to be launched in 2026, when it will become a reality polestar.com/polestar-6.