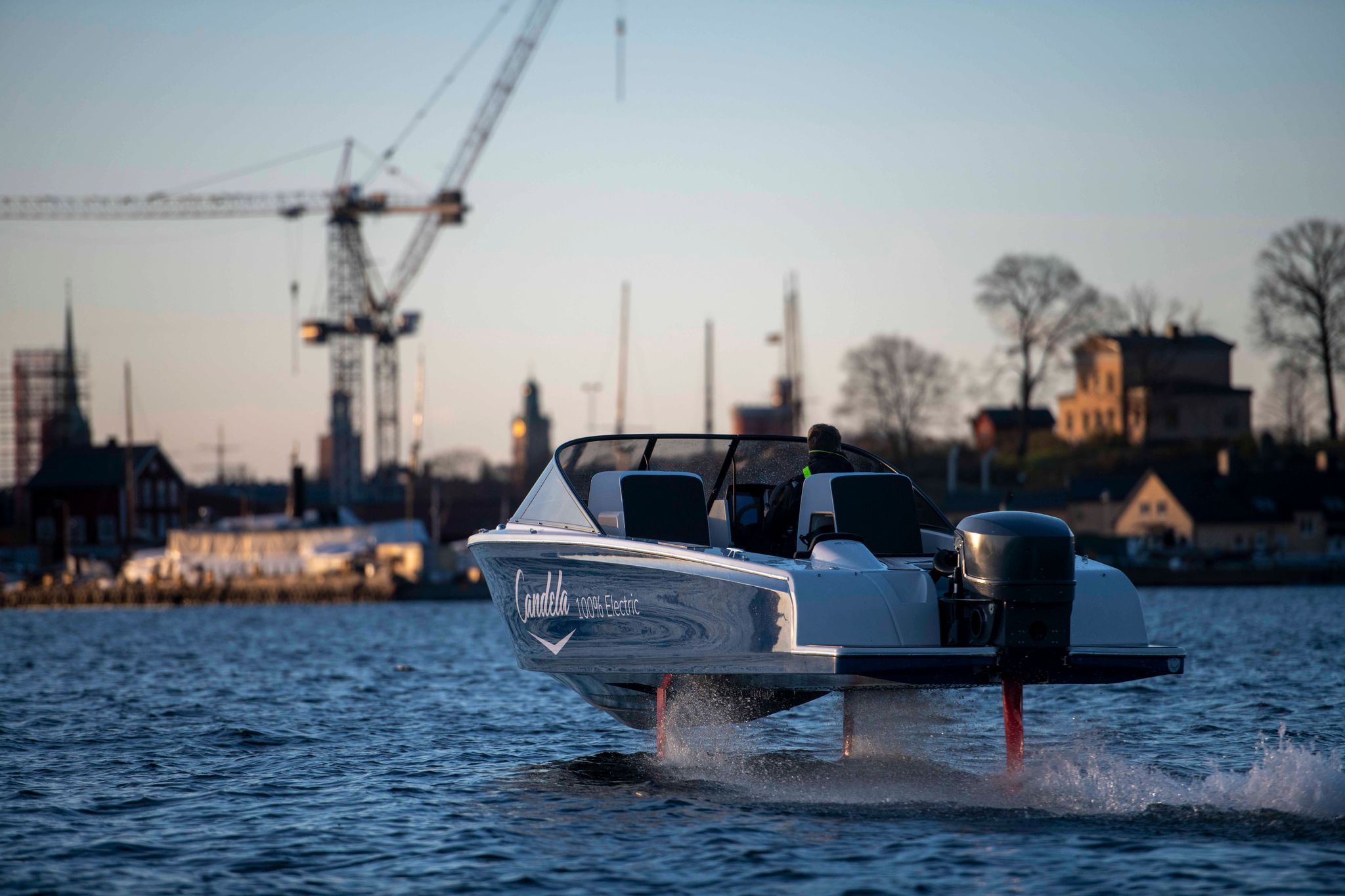 A six-time Powerboat Champion and driver for Dubai’s Victory Team, Erik Stark is no stranger to 100 knot speeds and roaring engines. But this time he’s testing something entirely new – electric, high speed foiling.

Candela Seven is the world’s first performance electric craft. The first electric boat with both high speed and long range. Thanks to software and a revolutionary new hydrofoil system, the Candela Seven flies above chop and swells, without slamming.