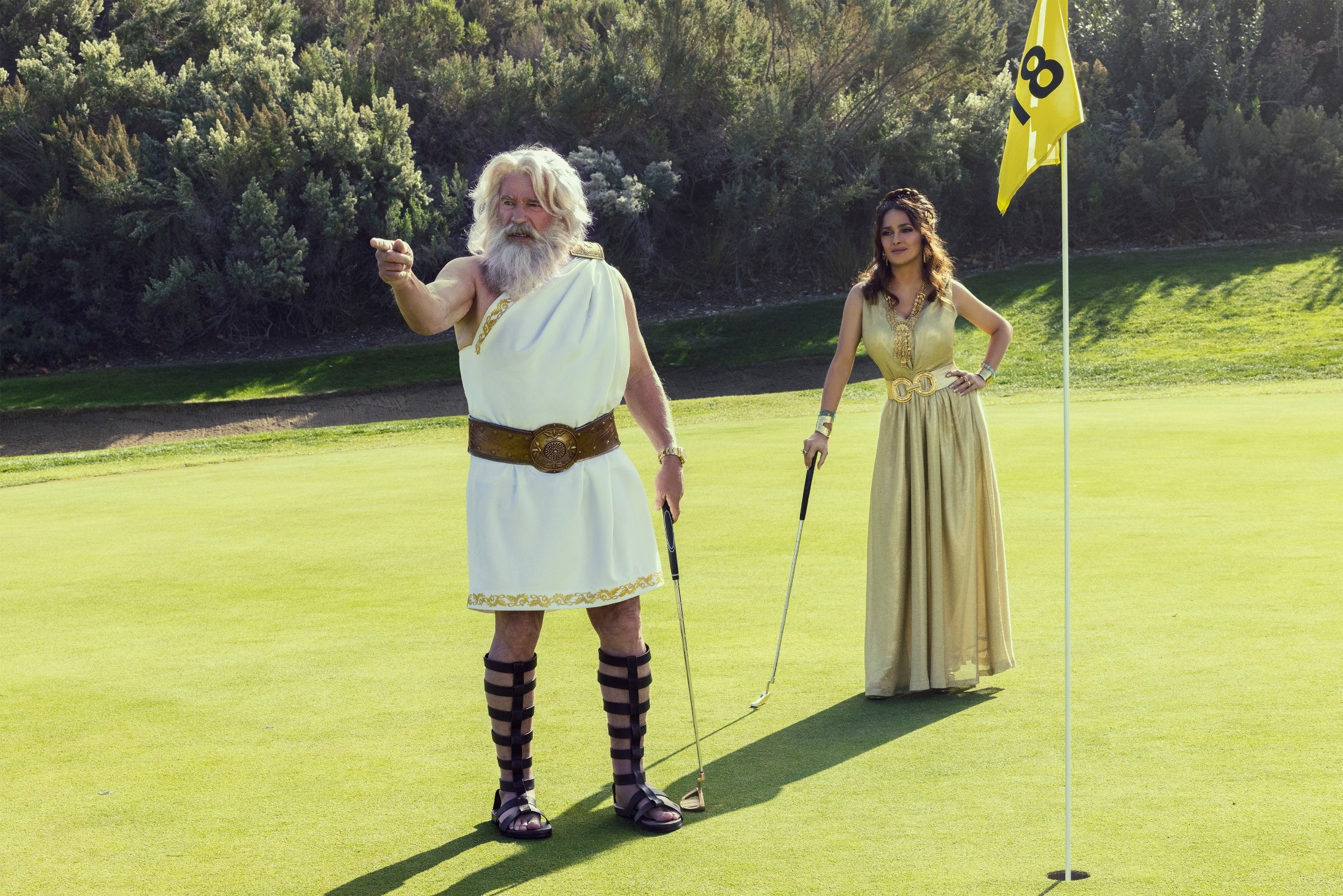 Prominently cast commercial for the Super Bowl on Sunday: Hera spices up Zeus’ boring pensioner existence with the BMW iX

BMW is showing a new 60-second commercial during the Super Bowl on Sunday (2/13) to showcase the all-new all-electric BMW iX Sports Activity Vehicle, which will launch in the US next month. The celebrity spot stars legendary actor Arnold Schwarzenegger and actress Salma Hayek Pinault. Bryan Buckley, twice nominated for an Oscar, directed. The spot will air during the third commercial break of the first quarter.

Schwarzenegger plays Zeus, the Greek god of lightning and thunder, and Hayek Pinault plays his wife, the goddess Hera. The two retire from Mount Olympus to a quiet existence in Palm Springs, California. However, the monotony of retirement quickly weighs on Zeus. He is frustrated by his problems with Earth electronics and the constant pleas from his pesky mortal neighbors to charge their electric golf carts and hedge trimmers. In the meantime, Hera, the heroine of the story, has settled in well and is clearly enjoying her retirement. 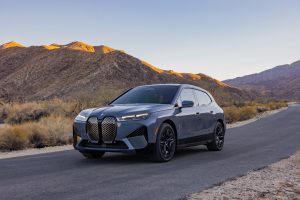 In order to bring some excitement back into Zeus’ life, she gives him a fully electric BMW iX, which immediately reignites her husband’s enthusiasm for electronics. The spot ends with the happy couple rocking down the street in their new BMW iX to the sound of Eddie Grant’s “Electric Avenue” while Zeus uses his electric powers to turn the lights on green…

“This is one of the most important events in the USA and the perfect stage to introduce the BMW iX to our customers in the USA,” says Uwe Dreher, Vice President Marketing, BMW of North America. “We have already received a significant number of pre-orders for the BMW iX and BMW i4 and are very pleased with the enthusiasm for these two new electric vehicles.”

In addition to the BMW iX, BMW will also launch the all-electric BMW i4, a four-door Gran Coupe, in the US next month. The company is thus taking a big step towards its stated goal of achieving 50 percent of its sales worldwide with electric vehicles by 2030.

BMW’s last Super Bowl commercial was released in 2015 and featured Katie Couric and Bryant Gumbel marveling at the BMW i3, BMW’s first production all-electric vehicle. The BMW i3 was a true pioneer of electric mobility and became one of the best-selling premium electric vehicles in the world.

Curious? The official BMW Super Bowl Spot 2022 can be found at: 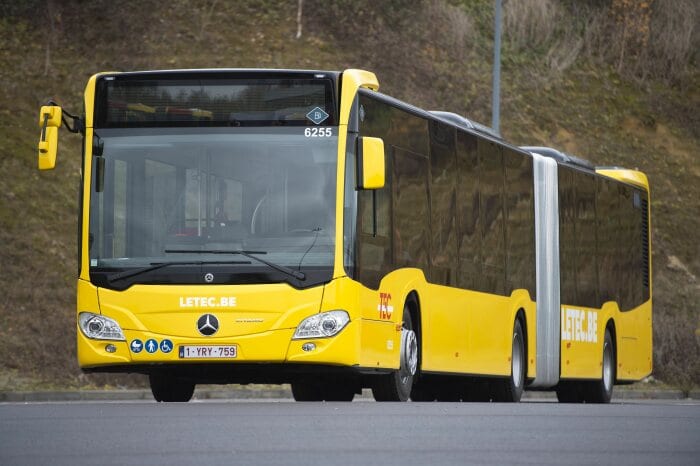 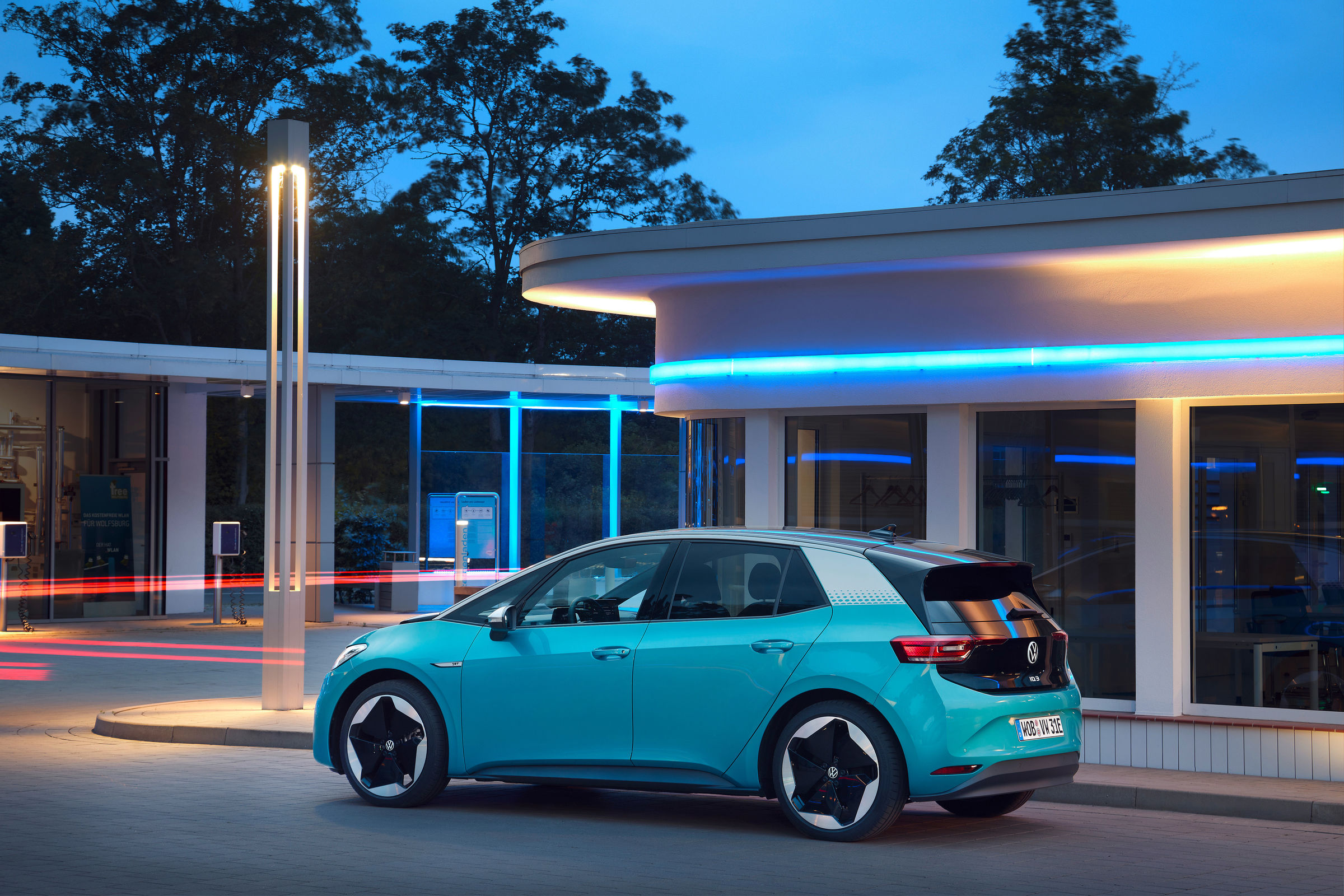