As of 2020, Rolls-Royce will launch a range of completely integrated MTU hybrid ship propulsion systems onto the market.

The propulsion systems will also be made available for yachts, work boats, ferries and patrol boats in a power range extending from around 1,000 kilowatts to 4,000 kilowatts per powertrain. Rolls-Royce is planning to test a new MTU hybrid system incorporating Series 2000 engines in a yacht in 2019. “The combination of diesel engines and electric motors, in addition to batteries, will offer our customers significant benefits in a variety of marine applications. The most important being efficiency, environmental compatibility and the flexibility of the propulsion system,” said Knut Müller, Head of the Marine and Government Business at MTU. “With the aid of a modular system, we will make integrated hybrid propulsion systems available that are tailored to the customer’s specific requirements.”

For tug boats, the hybrid propulsion system offers the possibility of being able to manoeuver very precisely using the electric motor, for example, or to deliver a powerful bollard pull using the entire power output of the diesel engines and electric motors combined. In the case of yachts or passenger ships, however, high power output – on the one hand – and a significant increase in comfort levels resulting from the silent, vibration-free and emission-free cruising – on the other – is of interest. For patrol boats and other applications with very high requirements in terms of speed and performance or a widely varying demand for power, hybrid propulsion systems can offer economic benefits alongside high power output. The lower operating costs of hybrid propulsion systems are also of distinct benefit to operators.

Rolls-Royce will be offering complete hybrid propulsion systems from MTU for ships, consisting of MTU internal combustion engines, electric drive modules, transmission systems, batteries, monitoring and control systems, in addition to other electronic components. “We will provide integrated systems to our customers, together with an appropriate selection of propulsion modes that are easy to operate,” Knut Müller explained. “This is something we are quite capable of doing as a result of decades of experience in system integration and with the aid of our Blue Vision New Generation Hybrid automation system,” Müller added.

MTU has already equipped a number of ships with customer-specific hybrid propulsion systems. For example, Sailing Yacht A, the world’s largest sailing yacht which was commissioned in 2017, has been fitted out with an MTU hybrid system. This is a combined diesel-electric propulsion system that offers seven different propulsion modes. When needed, a maximum speed of 21 knots is achieved using the diesel engines and electric motors for a combined power output of close to 16,000 kilowatts; while slow cruising with very low vibration levels and reduced fuel consumption is also possible. With its “Nova Hybrid” project, the Dutch shipyard Heesen Yachts is offering customers a 50-metre fast displacement yacht that combines 1,200 kilowatts of diesel power (2 x MTU 12V 2000 M61) with 2 x 110 kilowatts of electrical output. The all-aluminium yacht can travel at a speed of 9 knots on electrical power alone, while offering completely silent cruising.

The new MTU hybrid propulsion systems for ships are part of the Green and High-Tech initiative, which Rolls-Royce Power Systems launched in 2015. With this programme, the company is making targeted investments in environmentally friendly solutions for the future designed to reduce pollutant emissions and the consumption of both energy and raw materials. 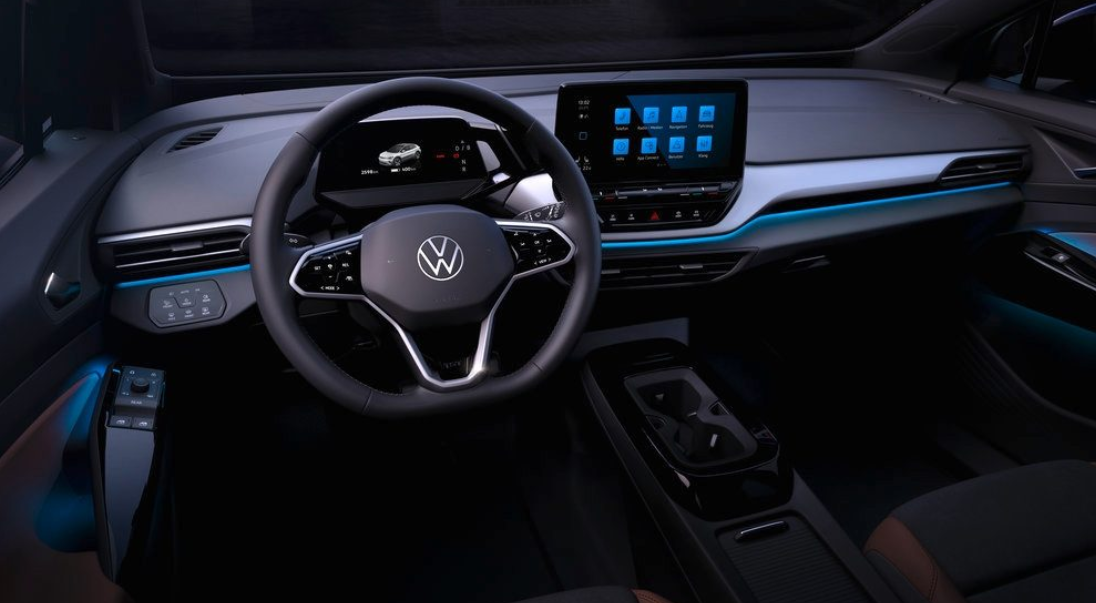