Germany’s population is aging rapidly, with the only decrease in average age occurring after the borders were opened to a million, working age migrants.

Without this influx of younger foreign labour, the proportion of seniors would only continue to increase, but is this a bad thing? In the world of autonomous vehicles, it is seniors who could help bring about technological revolution. This is one of the few areas of technology where it is the old, rather than the young, who are leading the change. Self-driving for commercial reasons is well discussed, but what about as an aid for the elderly?

Eventually, We Must All Stop Driving

When the time comes to stop driving, older citizens can feel a sense of loss of independence. This is something that will inevitably happen to anyone lucky enough to live a long life. It is also essential to the safety of other drivers. There are 1.7 million drivers between the ages of 75 and 84 on German roads. It is understandable that these drivers don’t want to give up the wheel, but with declining cognitive faculties and the influence of medication, they are about as dangerous as brand new 17 year old drivers. In order to safely meet the needs of seniors, alternatives must be provided.

Senior Citizens Want to Be Active in the Community

Although populations are aging, seniors are increasingly active and mentally alert. However, in order to maintain high cognitive function and prevent the onset of loneliness, seniors cannot be left home bound. While free passes for public transport is one option, self-driving cars could be a cheaper and more convenient alternative.

A self-driving car could theoretically pick a retiree up from their home, drop them off at their grandson’s house – or the theatre or wherever they want to go – before finding a new passenger to pick up. With the use of electric powered cars and shared ownership, this could be significantly cheaper than a traditional taxi.

Although there have been some concerns, self-driving vehicles won’t come to market until everyone is convinced that they are completely safe. With between 3000 and 4000 traffic fatalities a year in Germany, automation could mean thousands of saved lives. Seniors, when polled, regularly view their health as a priority. While younger people may be prefer the thrill of driving, older people tend to want to arrive at their destination safely and comfortably. Without the need to focus on driving and avoiding accidents, automated vehicles offer seniors simple, stress-free journeys.

With the needs of senior citizens being met by self-driving technology, this demand could be the driving force behind its ascent to the mass market. They offer a convenient, comfortable and safe method of transport, allowing continued access to social events and the freedom that comes with mobility. As a powerful section of society, over 70s could help to push the transition from traditional automobiles to full automation.

06.02.2021
ŠKODA AUTO speeds up its digital transformation with AccelerateIT and Microsoft 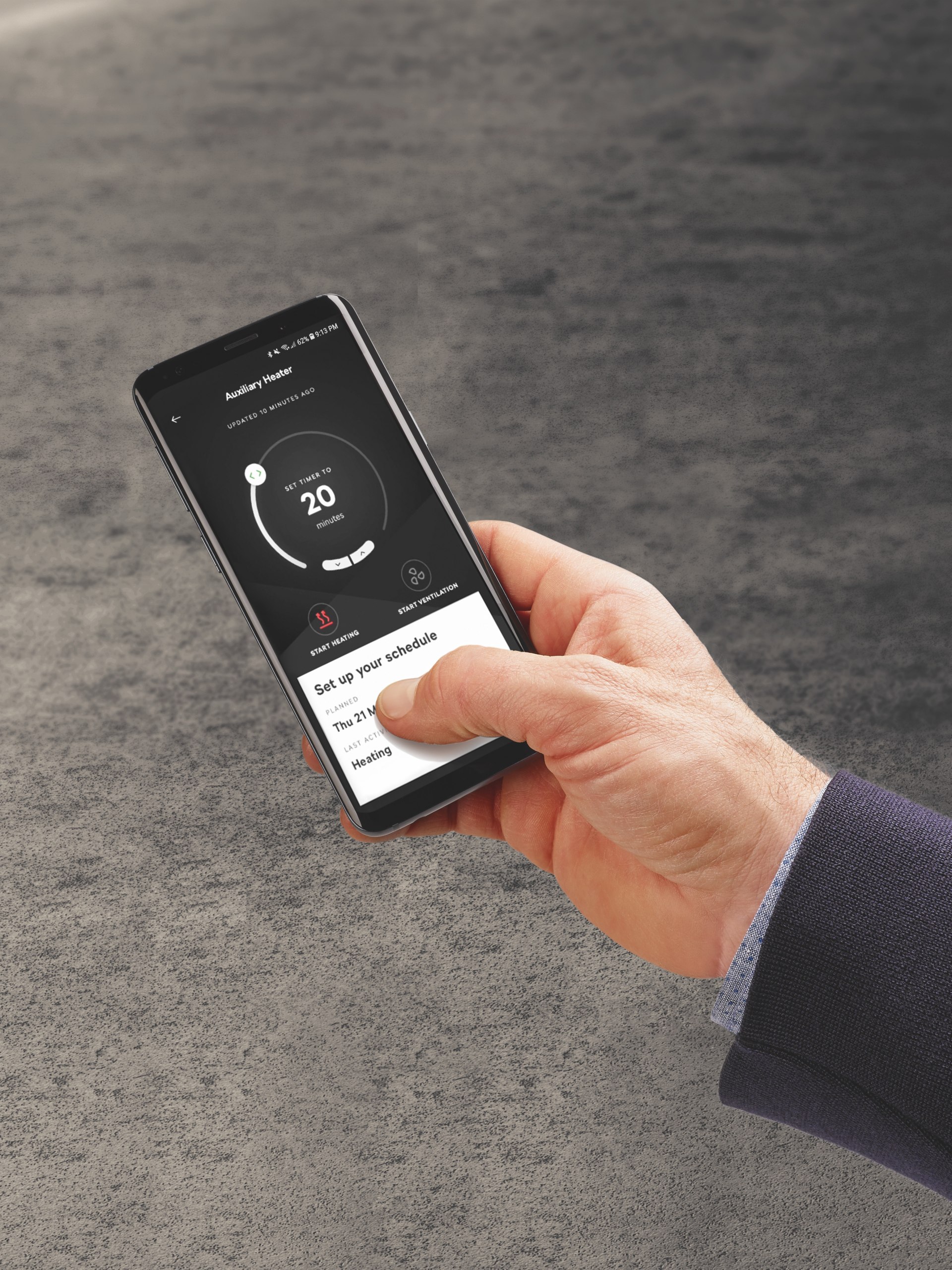 12.01.2021
Travelling safely and comfortably throughout the winter with ŠKODA