Skeleton Technologies, the global technology leader in energy storage for automotive, industrial and grid stability applications, today announced the successful closing of a further €29 million in its Series D financing.

Several early backers of the company such as MM Grupp and Harju Elekter and more recent ones including European industrial investors and a group of entrepreneurs that grew payments company Adyen from its inception to successful IPO have decided to increase their stakes in the company, following Skeleton’s recent successes in sales and in the development of its next-generation graphene-based products.

Taavi Madiberk, CEO and co-founder of Skeleton Technologies, stated: “Skeleton is growing fast and preparing for the next stage in the company’s lifecycle, that will include a significant scaling up of our operations, supported by strong growth in customer demand. The company is backed by leading industrial investors from Marubeni and InnoEnergy to the founders of Adyen. Most of the investors who joined the company at the end of last year not only participated in the round but wanted to increase their stake in the company. It is a great proof of trust generated by the good progress all these investors have seen over the last six months since becoming shareholders.”

The company has been able to compete successfully with the likes of Panasonic and Tesla by utilising its proprietary Curved Graphene technology, which results in higher energy and power densities than offered by its rivals.

“Unlike Tesla, Panasonic, or LG who use similar raw materials and compete in engineering, Skeleton has taken an alternative approach and has focused on full vertical integration based on our proprietary curved graphene material. In terms of commercialization, we have started with a relatively niche market of supercapacitors and are now moving to Superbatteries, covering the high efficiency, high power niche of the battery market. As the next step of our strategy, we aim at merging the long lifetime, fast charging supercapacitors and high energy, long-duration battery technology, to allow to offer a more competitive long range EV battery than currently on the market or in the development pipeline,” Madiberk explained.

This additional internal funding follows the initial €41.3 million close in Series D financing round completed in November 2020 and the €51 million funding from Germany’s Federal Ministry for Economic Affairs and Energy (BMWi) and the Free State of Saxony announced in March 2021 and brings Skeleton’s total capital raised in the preceding twelve months to €121.3 million. www.skeletontech.com 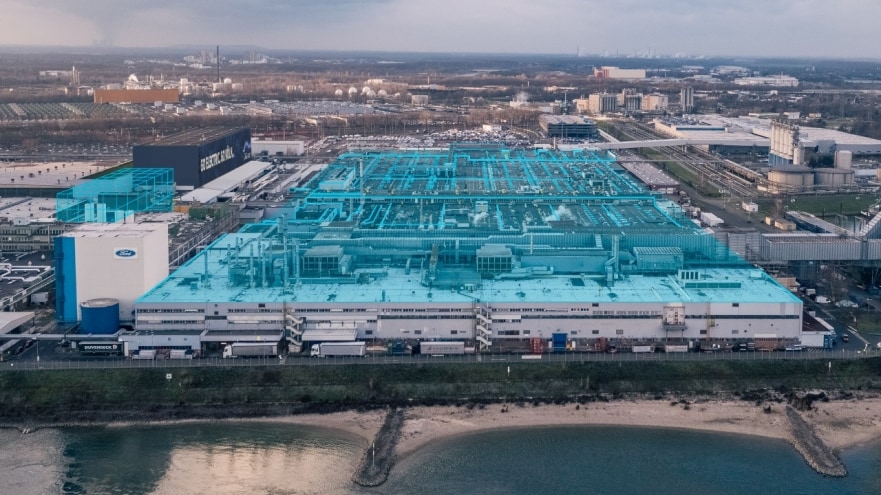