The auto industry and Silicon Valley tech firms formed a new coalition to advance connected-car, autonomous vehicle and safety technologies and promote their benefits before federal policymakers and lawmakers.

The group is calling itself the Smart Transportation Innovation Coalition. Its member groups are:

• Alliance of Automobile Manufacturers, which represents Detroit’s automakers and Germany luxury brands among its 12 member companies

The proliferation of technologies such as 4G data connection, powerful computer processors and advanced graphics in new cars is gaining momentum, creating common areas of interest for automakers and technology firms. But government oversight of connected vehicles, self-driving cars and the privacy of data collected by autos is still in its infancy.

“What we’re seeing is different players engaging in the same space now, and at the end of the day, we have the same perspective: that technology has some tremendous societal benefits,” said Mitch Bainwol, CEO of the Alliance of Automobile Manufacturers.

The group’s main work will be educating lawmakers and policymakers about the potential benefits offered by advanced vehicle technologies, Bainwol says.

In a letter to members of Congress, the group laid out a “new vision of transportation” enabled by advanced vehicle technologies, one where automatic braking reduces rear-end crashes, roadside transmitters alert drivers of icy conditions and self-driving cars can safely transport elderly people.

The group says it supports research and incentives “where appropriate” to promote advanced connectivity, safety and autonomous car systems.

The creation of the coalition is another sign that connected cars, autonomous driving and data privacy are becoming a top priority for the industry. Increasingly, the Auto Alliance is working on these issues, in addition to “nuts-and-bolts” issues such as regulations governing emissions, fuel economy and vehicle safety, Bainwol said.

The challenge is that government policy over the technologies is largely undefined, and groups including the alliance and Global Automakers are fighting to ensure that new regulations don’t stifle innovation.

For example, the two trade groups in November released a set of basic practices outlining how their member automakers handle the security and privacy of customer data.

The so-called Privacy Principles sought to set baseline data privacy standards that all car companies would agree to. The move drew praise from some policymakers but also was criticized by some lawmakers for not going far enough, for example, because they failed to give consumers the option to opt out of having their data collected altogether.

Technology firms are eager to gain access to the connected-car band, and some lawmakers have proposed legislation to open the spectrum to nonautomotive uses to create more wireless bandwidth.

The industry has pushed back, arguing that autos were given access to the spectrum first and that new users must prove they can share those airwaves without interfering with important safety communications between cars.

Bainwol says the Smart Transportation Innovation Coalition hasn’t taken any official policy positions yet, and its members are still working to define the group’s agenda. For now, the group will focus on raising awareness about the potential societal benefits of advanced vehicle technologies. 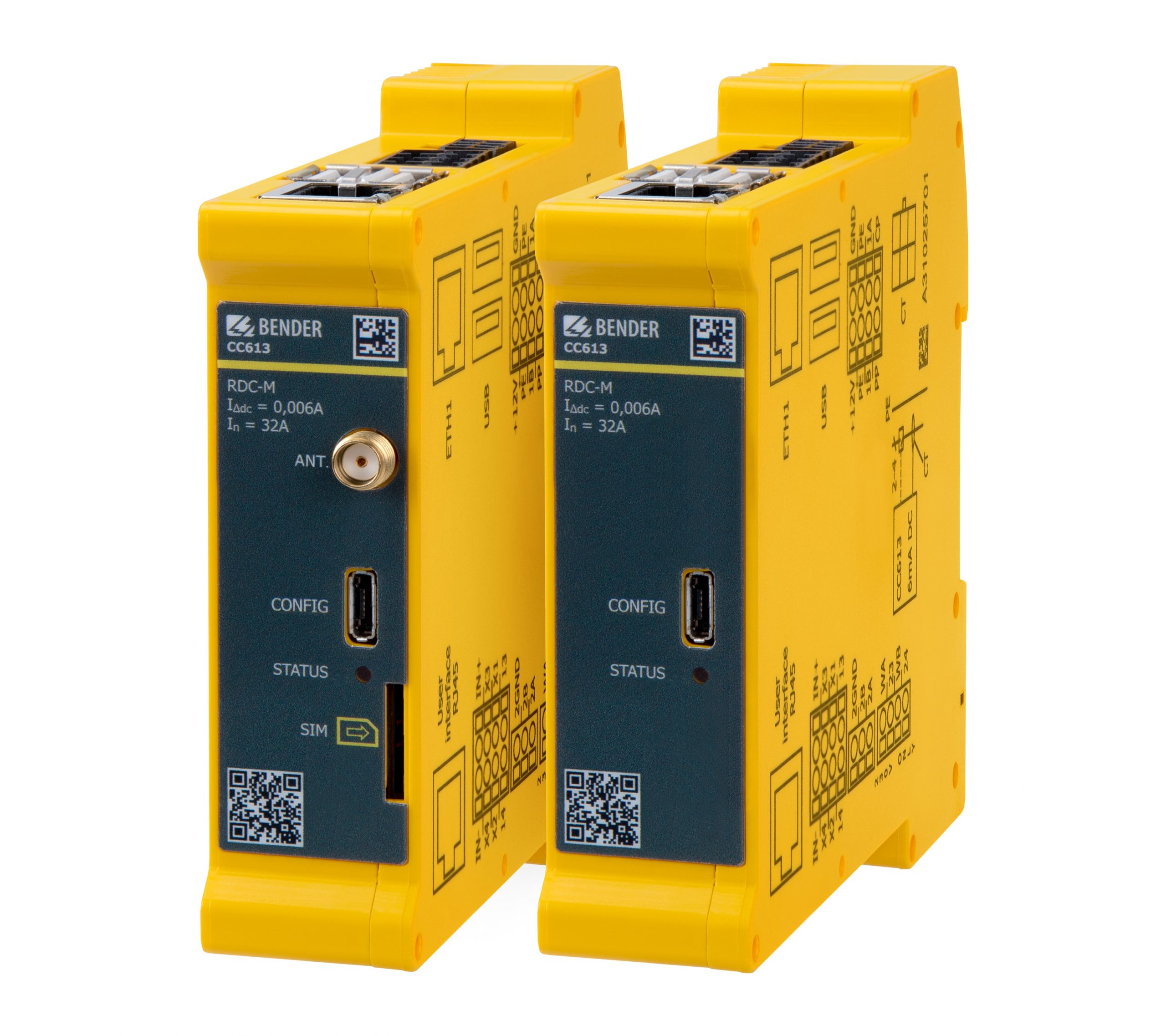 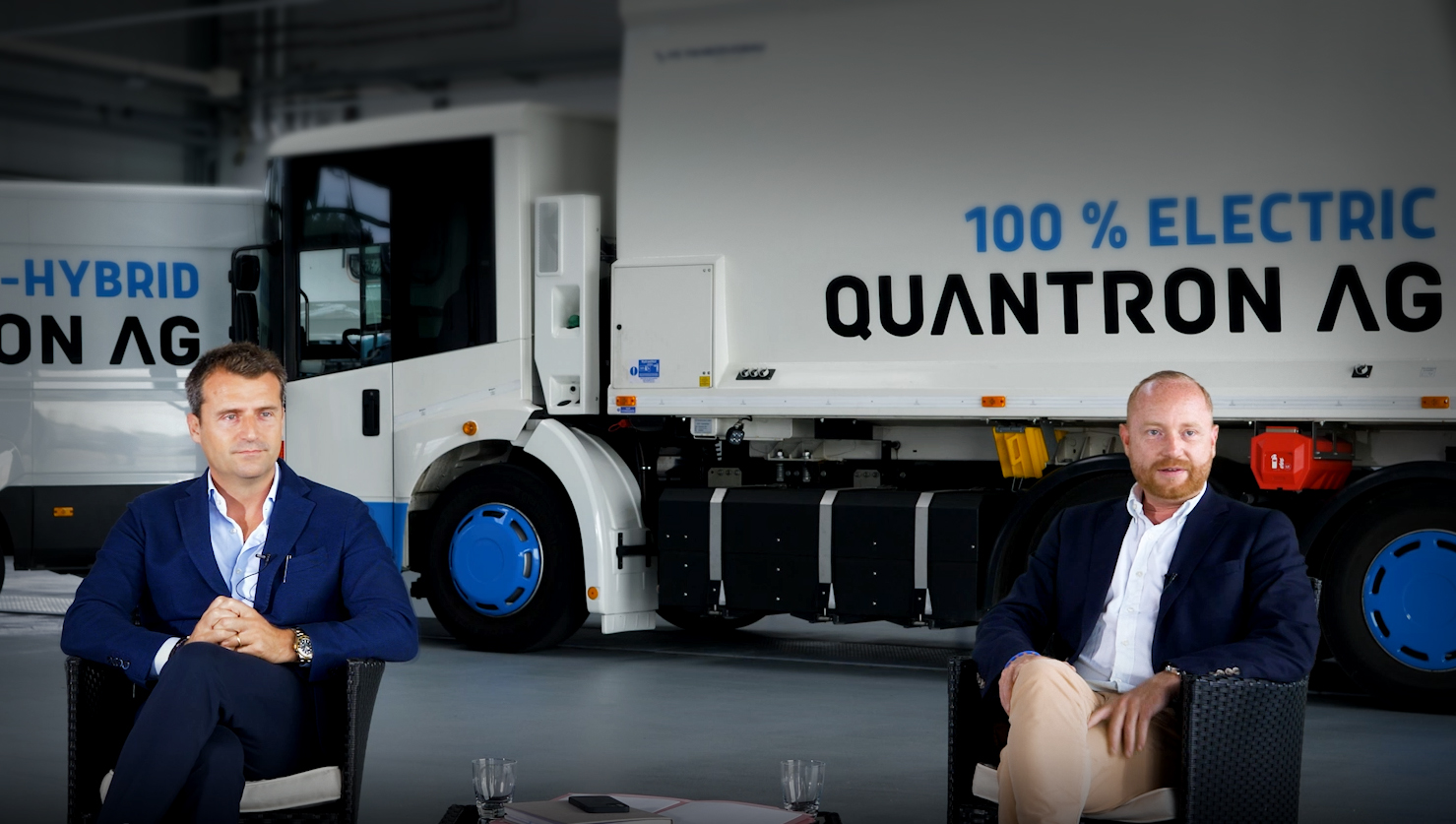 05.08.2021
Quantron AG strengthens its global presence via a share swap with Ev Dynamics 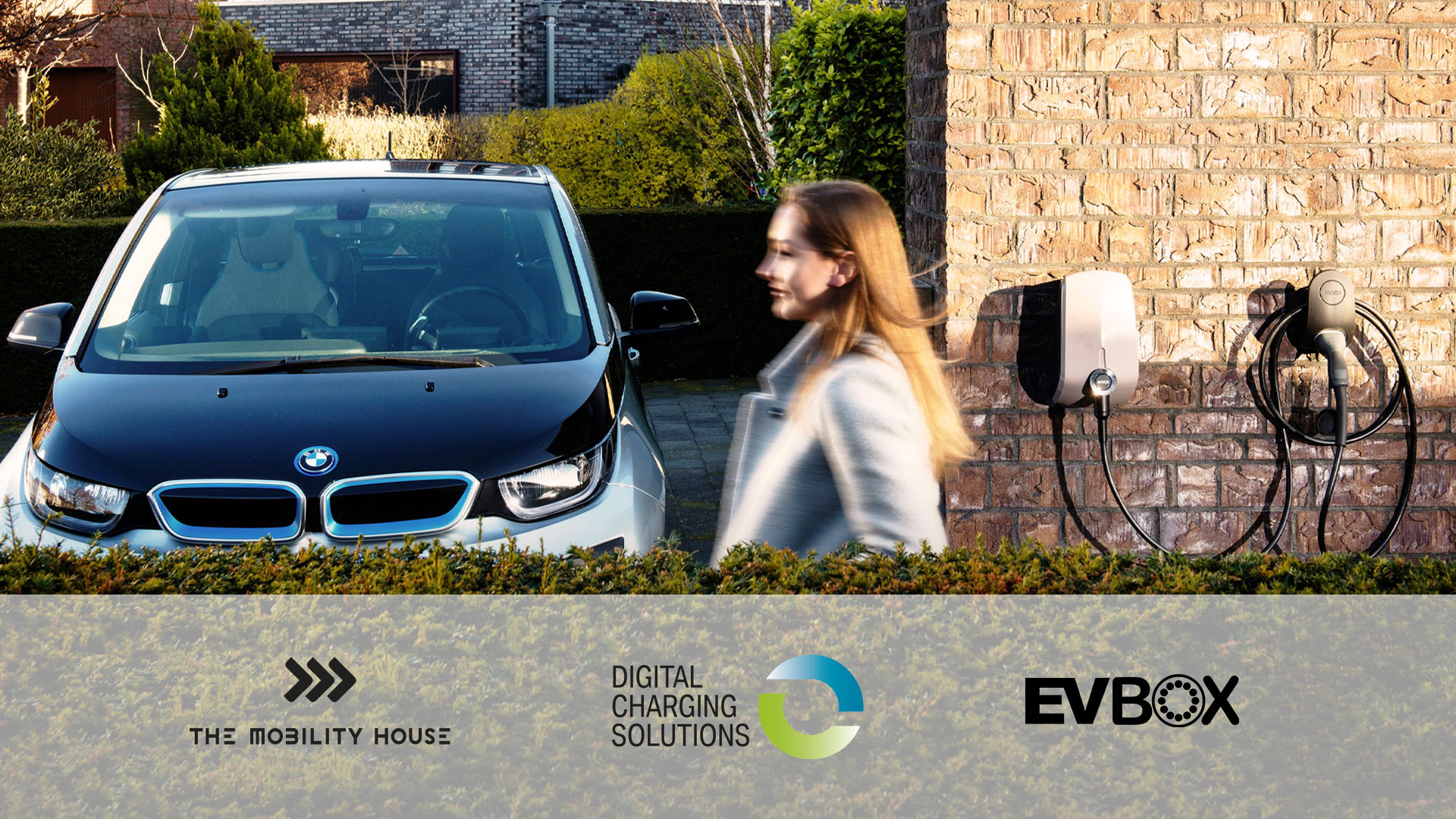