The new BMW i8 is a futuristic stunner, with a hi-tech duo of an electric motor and petrol engine from the MINI Cooper. Jump back more than three decades and the last mid-engined car to wear a BMW badge was the M1 – which turned just as many heads when it debuted in 1978.

To find out how thirty years of evolution has changed the BMW supercar, Auto Express took along a classic M1 to meet the new i8 at the test track. The BMW i8 features a 1.5-litre three-cylinder turbocharged petrol from the MINI Cooper driving the rear wheels, while an electric motor drives the front. Under the engine cover of the M1 is something altogether much more traditional: a 3.5-litre six-cylinder unit putting out 277bhp and 330Nm of torque. This compares to 357bhp and 570Nm in the i8.

On the track, the two cars feel very different. The M1 wasn’t pushed too hard due to its age and value – mint examples fetch around £400,000 – but it performed brilliantly around the track. The gearbox has lovely action, the steering is perfectly weighted and the chassis feels perfectly matched to the power on tap.

Jump into the i8 and it feels very futuristic. There’s instant power on tap due to the combination of the electric motor and the engine in Sport mode, with a great soundtrack in the cabin – it’s even reminiscent of the sound of the M1. There’s plenty of grip, too, and the performance is great. It’s rather special and doesn’t feel like any other BMW.
Both the i8 and M1 are true BMWs at heart. It’s not often that BMW breaks the mould and builds a mid-engined car, but when they do, they know how to make their mark. 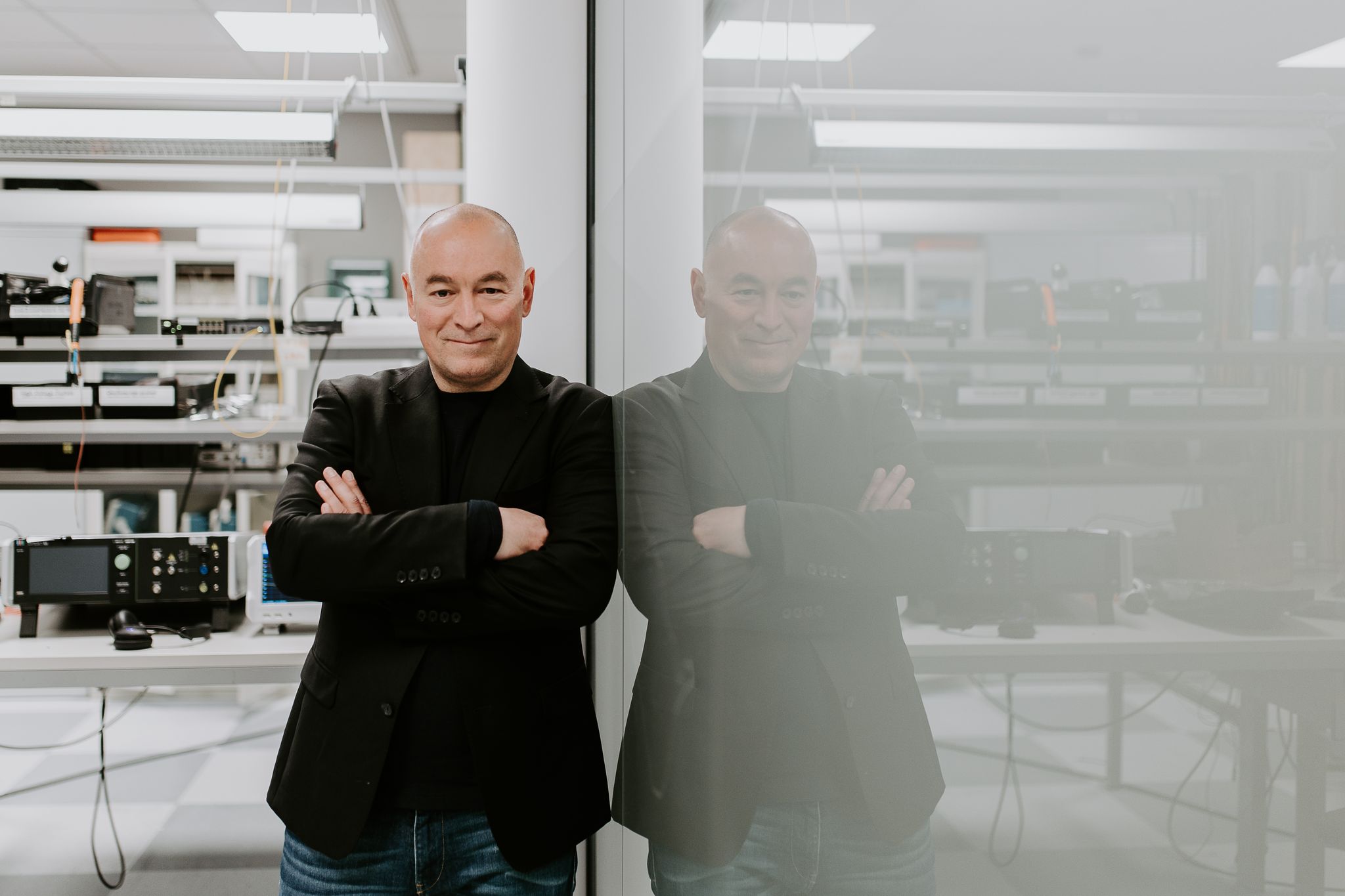