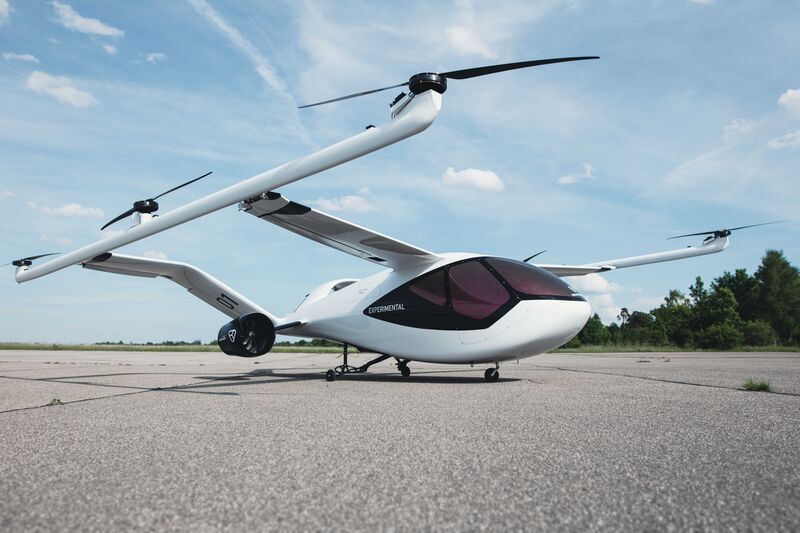 As part of the annual UP.Summit, Volocopter announced another milestone on the way to making Urban Air Mobility (UAM) a reality: VoloConnect, the electric passenger air taxi with wings, successfully completed its maiden flight in May. This makes Volocopter the world’s only developer of electric vertical take-off vehicles (eVTOLs) with a fleet of different aircraft configurations in the test flight phase.

VoloConnect is the third aircraft from Volocopter and complements the previous family of Volocopter aircraft with a range of more than 100km and flight speeds of over 250km/h. The longer range and heavier payload of the VoloConnect opens up the market segment from the city to the suburbs and beyond for the UAM pioneer. Together with the VoloCity, which is designed for inner-city areas, Volocopter can serve a wide range of flight routes. The commercial launch of the VoloConnect is planned for 2026 and the VoloCity for 2024. For future services, Volocopter intends to fully integrate all three aircraft into bespoke city UAM ecosystems, consolidating all of the company’s flight operations, maintenance and passenger services onto its VoloIQ digital platform. www.volocopter.com 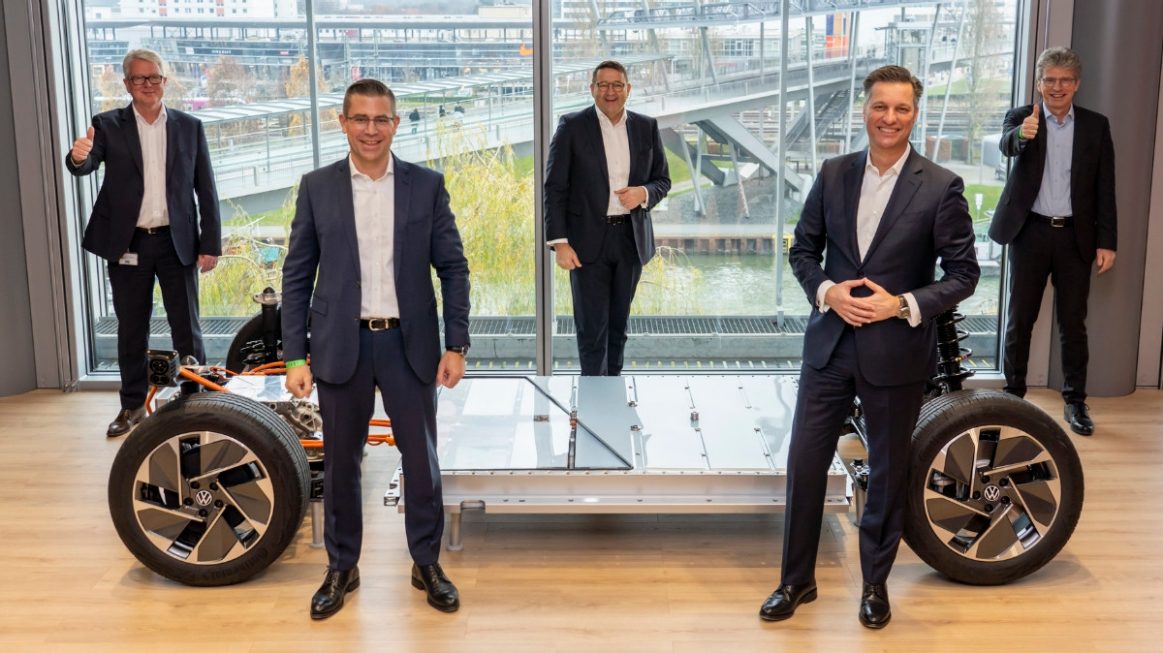 09.12.2021
Volkswagen enters into strategic partnerships for the industrialization of battery technology

12.06.2019
evway Travel Network: the best companion for who want to live a sustainable travel experience