Plug-in electric vehicles (PEVs) have the potential to dramatically drive down consumption of carbon-based fuels and reduce greenhouse gas emissions, but the relatively high price of these vehicles—due in large part to the cost of batteries—has presented a major impediment to widespread market penetration.

Lithium-ion (Li-ion) batteries, the energy storage technology of choice for PEVs, are typically the most expensive components in those vehicles, and their disposal presents environmental challenges. Second-use options support a broad spectrum of sustainable energy strategies, as they increase the potential for widespread PEV adoption by eliminating end-of-life automotive service costs, in addition to helping utilities support peak electricity demands while building a cleaner, more flexible electricity grid. NREL research confirms that after being used to power a car, a Li-ion battery retains approximately 70% of its initial capacity—making its reuse a valuable energy storage option for electric utilities, before battery materials are recycled.

“Per the Energy Department’s request, we set out to identify the benefits and viability of B2U strategies, as well as potential roadblocks,” NREL Energy Storage Group Manager Ahmad Pesaran said. “We not only confirmed that reusing batteries this way is feasible, we found that it has potential to deliver great benefits to automakers and utilities, as well as car owners.”

Battery Second Use Could Extend Battery Service Life to 25 Years

NREL paired intensive techno-economic analyses with laboratory and field testing to better understand battery degradation issues, the ever-evolving world of energy storage, and the true potential costs and benefits of reuse. This research revealed utility energy storage as the most promising of possible applications, with a relatively low expense and abundant battery supply.

“Our analysis showed that B2U is unlikely to significantly reduce the upfront cost of PEVs, but it will eliminate car owners’ end-of-service costs, like battery disposal or recycling, and could even provide a credit of as much as $1,000,” Pesaran said. “The potential of integrating B2U energy storage with the electricity grid could be large with adoption from industry.”

Most batteries will become available for second use at the end of the expected PEV service life of approximately 15 years. NREL studies show that these batteries can retain as much as 70% of their initial capacity and potentially continue to operate for another 10 years in second use as energy storage for utilities—translating into a total service life of up to 25 years. The 25-year estimate is based on a simulation of 15 years of automotive service, then another 10 years in second use with a daily 50% depth of discharge duty cycle using NREL’s battery degradation life model.

Collaborating with Partners to Verify Potential of B2U

Although the supply of second-use batteries has the potential to overwhelm many high-value markets for energy storage by an order of magnitude or more, battery reuse by utilities would call for a large-scale supply capable of absorbing a significant portion of these components and diverting them from premature recycling or the waste stream.

Just as PEV batteries are expensive, the utility infrastructure has finite capacity to meet ever-growing electricity needs, and the majority of this system is powered by coal and natural gas generators. Energy storage systems based on reused automotive batteries can increase the availability of peak-period electricity and store energy during periods of low demand. These capabilities are expected to become even more valuable in future facilitation of higher penetrations of solar- and wind-based generation.

To field test its analysis findings, NREL and the Energy Department supported establishing the world’s first fully integrated energy storage system consisting of multiple heterogeneous reused vehicle batteries on the campus of project partner University of California – San Diego (UCSD). The system is operated by the Center for Sustainable Energy under both demand charge management and frequency regulation control algorithms, responding in real time to solar power production and facility load to reduce peak loads, or to the microgrid frequency to improve stability. The tests have confirmed that B2U systems can successfully accomplish both goals. Additional tests of the nature of battery wear under similar conditions in NREL laboratories suggest that B2U system degradation will be slow, indicative of a long second-use service life.

“We used batteries from two different manufacturers with distinct designs, characteristics, management systems, voltages, and capacities,” said Mike Ferry of the Center for Sustainable Energy. “Even with these variables, the system has been operating successfully since late 2013.”

What Does This Mean for Automakers, Utility Operators, and Car Owners?

It is estimated that a critical mass of used PEV batteries will become available beginning in 2030. That gives automakers and utility operators 15 years to develop new strategies to ensure reliability, compatibility, cost, and market acceptance.

The NREL team’s findings indicate that the economic margins that make B2U viable can be small, calling for further data collection through onboard diagnostics and accurate assessments of battery degradation in original and secondary applications. Installation of onboard diagnostic technology by automotive and battery manufacturers would make it possible to track a battery’s overall health and degradation issues and accurately identify value and viability for different second-use services. Affordable, megawatt-scale systems based on repurposed batteries and new utility policies and guidelines will be needed to smooth the transition to replacement of peak-power plants with second-use technologies.

“If these recommendations are implemented, it is likely that B2U could become an important part of both the auto and electricity industries—as well as deliver meaningful reductions in greenhouse gas emissions and fossil fuel consumption,” Pesaran said.

This project was funded by the Vehicle Technologies Office of the Energy Department’s Office of Energy Efficiency and Renewable Energy. 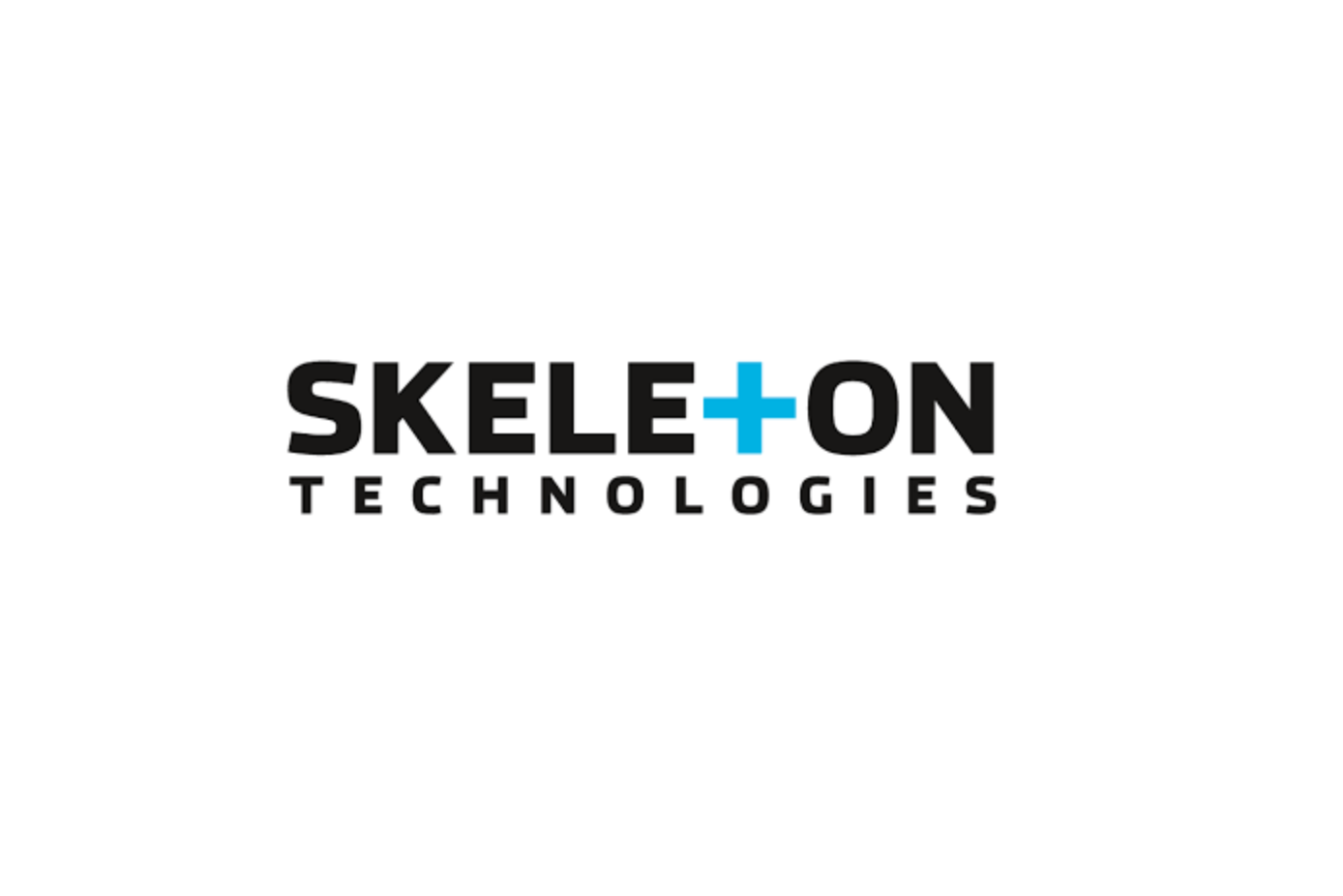 27.05.2020
Skeleton Technologies is helping develop a hydrogen-paired electric race car in Malaysia
27.04.2015
China: One hundred Tesla to Wuhan, the most cattle taxi 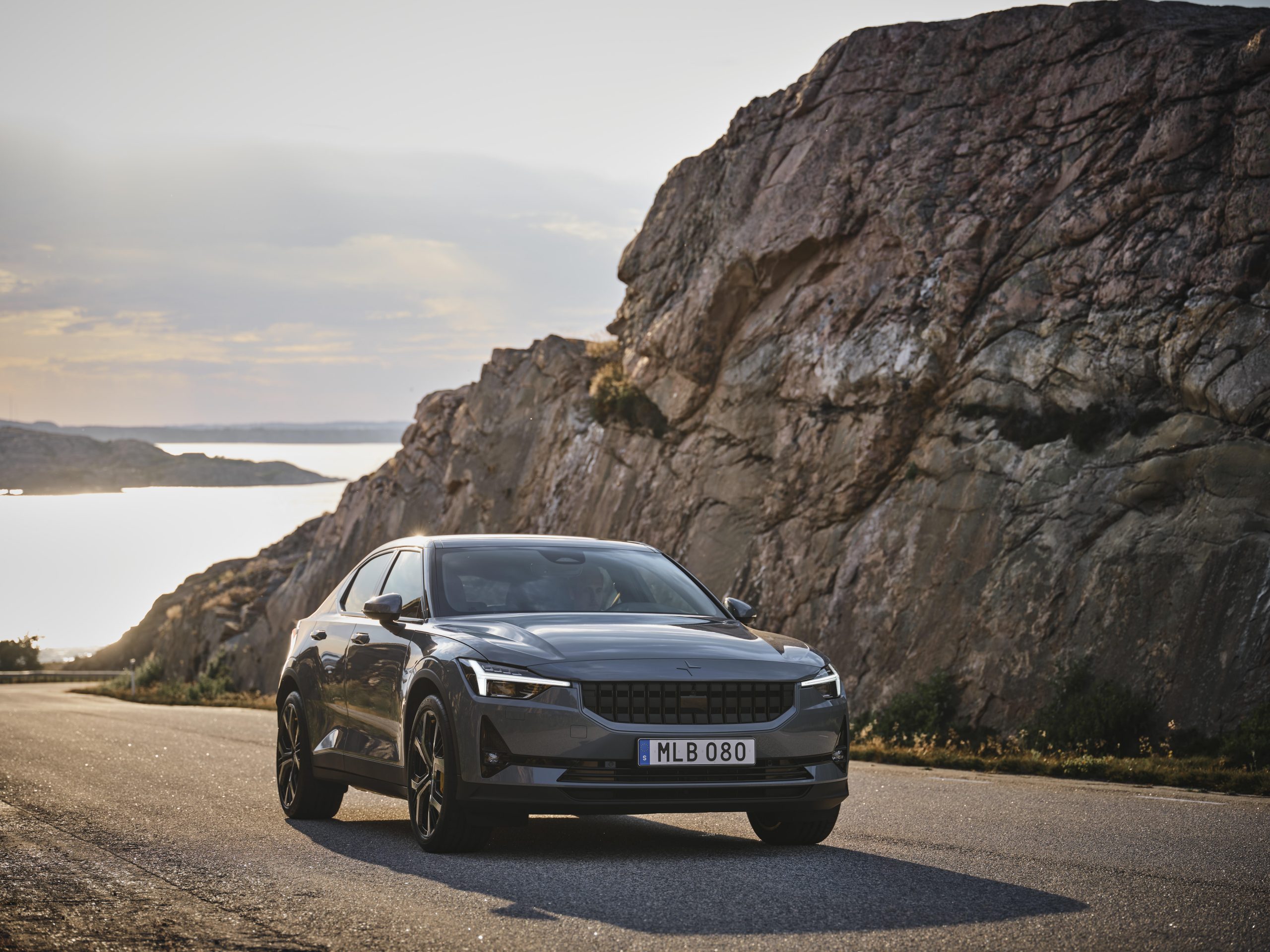