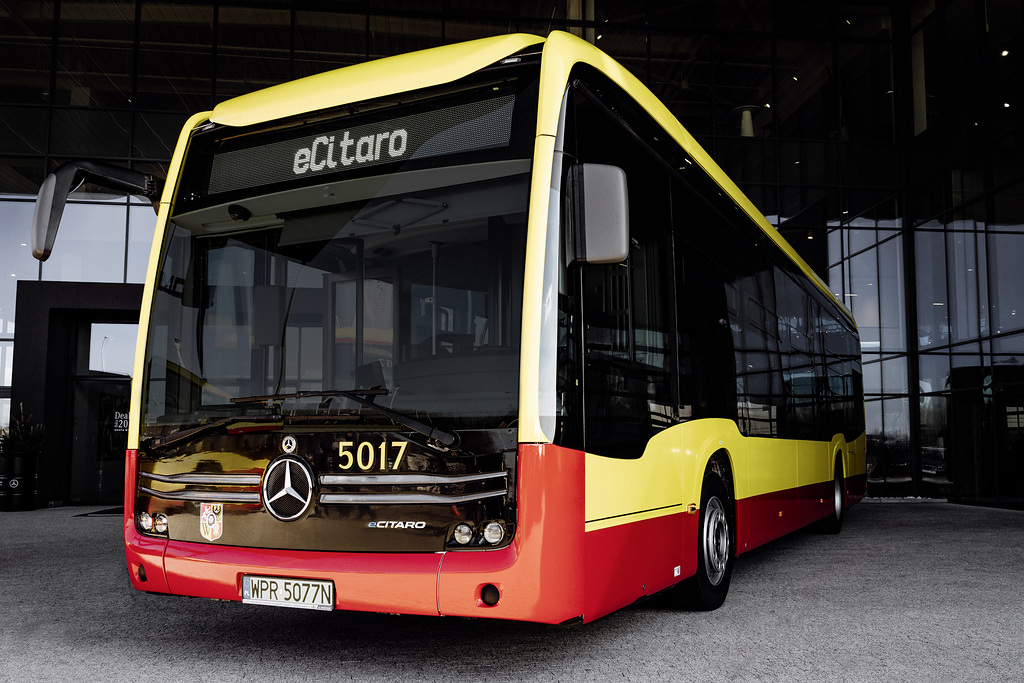 After Gdynia (Gdingen), the city of Wroclaw (Breslau) has now also opted for the electric version of the classic city bus from Mercedes-Benz. On March 8, 2022, representatives of MPK Wroclaw (Miejskiego Przedsiębiorstwa Komunikacyjnego sp. z oo) and EvoBus Polska, in the presence of Wroclaw City Council Chairman Sergiusz Kmiecik and Roman Biondi, Head of Sales Daimler Buses, signed a contract for the delivery eleven fully electric Mercedes-Benz eCitaro G articulated buses. The official signing took place in Wroclaw at the headquarters of the Mercedes-Benz service partner, the Wróbel Group. The vehicles are to be delivered to the municipal transport company in the third quarter of 2023.

The electric motors of the eleven new eCitaro G are powered by second-generation nickel-manganese-cobalt (NMC) batteries. This battery technology is equally suitable for depot and high-performance charging and has already proven itself in many large cities in Europe. Thanks to the high capacity of 396 kWh, the transport company can adapt the use and charging strategy of the vehicles to their individual needs. In the future, the vehicles will be charged both in the depot and on the lines themselves using a pantograph.

One of the advantages of the eCitaro is the intelligent thermal management, which has a significantly positive effect on the range in both summer and winter. In addition to the automatic temperature control system for the vehicle interior, the thermal management also integrates the battery temperature management. The heating and air conditioning system is based on a CO2 heat pump that is connected to the water cycle. Thanks to this heat pump, the energy consumption drops in contrast to electrically operated side wall heaters with a fan and the range increases in winter operation.

Citaro: no stranger to the cityscape

The Citaro, which also supplies the platform for the eCitaro, has been known to the residents of Wroclaw for years as a modern regular-service bus. Like its conventionally powered counterpart, the eCitaro still meets the high standards inside and out. These include the ergonomic layout of seats and handrails, space for prams and wheelchairs, air conditioning, an extensive passenger information system with multiple monitors, integrated ticket machines and card terminals, and USB ports for charging mobile devices. So that pedestrians and cyclists are more aware of the quiet eCitaro, the Acoustic Vehicle Alerting System (AVAS) generates an artificial background noise up to a speed of 30 km/h, similar to that of a fuel-powered vehicle. The eCitaro are also equipped with a fire alarm system in the engine compartment as standard. www.daimlertruck.com 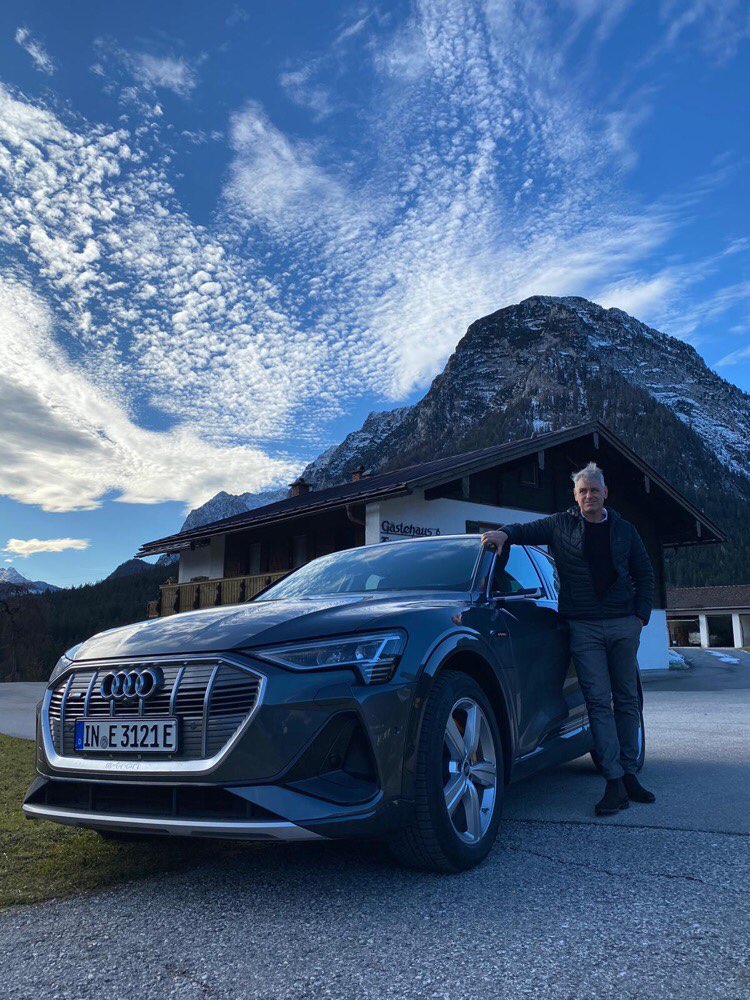