The Turkish government’s new economic plan stipulates a policy that would introduce a fee on motor vehicles in metropolitan city centers, including Istanbul’s Taksim neighborhood.

Prime Minister Ahmet Davutoğlu announced nine of the 25 transformational economic programs at a press conference Nov. 6. Besides ambitious macroeconomic targets, like increasing Turkey’s GDP from $800 billion to $1.3 trillion by 2018, Davutoğlu said the first nine-point plan includes 417 action plans that will affect the daily lives of citizens.

Some of the proposed policies on transportation have sparked public debate. To decrease energy inefficiency and traffic congestion, particularly in Istanbul and Ankara, the government’s plan involves limiting motor vehicle presence in city centers like Taksim and Kızılay. Those using automobiles will pay a fee to travel in these areas with a new system called Smart Transportation System (AUS), according to the plan.

Istanbul’s Taksim neighborhood, which hit headlines in 2013 with massive anti-government protests, is the home of the iconic Taksim Square. The government had earlier pedestrianized a large area around the square through a controversial plan that had triggered the protests.

Several cities in the world have congestion pricing. London, for instance, has one of the largest congestion charge zones in the world. Since 2003, most motor vehicle drivers operating within the Congestion Charge Zone (CCZ) in central London between 07:00 a.m. and 6:00 p.m., Monday to Friday, have been paying a fee. The details of Turkey’s prospective AUS have not yet been announced.

The Turkish government’s action plan includes banning service shuttles of businesses and schools if there is a nearby metro or train station. The plan will also encourage the use of electric and hybrid cars by lowering their taxes.

10.07.2019
Alstom Aptis chosen by the metropolitan area of Toulon 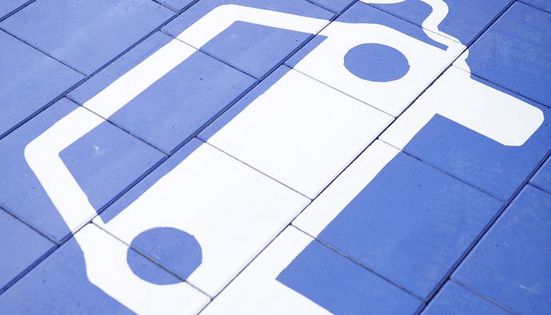