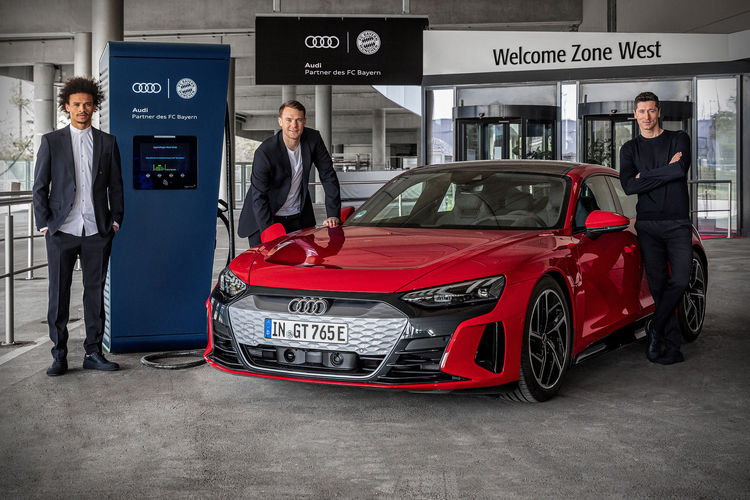 FC Bayern and its partner Audi have installed 21 charging points for electric vehicles at the Allianz Arena. As of this summer, the charging infrastructure will gradually be expanded, allowing electric vehicles to soon be charged in other areas of the record-holding German champions’ stadium complex. In September 2020, FC Bayern and Audi started their journey toward sustainable mobility together. The club’s fleet of vehicles has been converted to electric drive in an ongoing process. A large proportion of the squad and the club management are now on the road with fully electric vehicles in the form of the Audi e-tron or Audi e-tron Sportback. Soon, the Audi e-tron GT will be delivered to the pro athletes.

“Sustainable premium mobility is the focus of our strategic orientation at Audi,” says Hildegard Wortmann, Member of the Board of Management of AUDI AG for Sales and Marketing. “Together with FC Bayern, we embody progress and are sending another clear signal in favor of electrification with the expansion of the charging infrastructure.”

“The charging facilities at the Allianz Arena are an important investment into a sustainable future for us,” says Andreas Jung, Director of Marketing, Sponsorship, and Events at FC Bayern. “This once again makes it clear that the long-standing partnership with AUDI AG goes far beyond standard sponsorship. For our players, the atmosphere on the pitch is always electric – so it’s a fitting cooperation: both partners are future-oriented and want to make progress together.”

Audi and FC Bayern have already installed 38 charging points at the training ground on Säbener Straße. They were connected to the grid in late summer of 2020, in time for the start of the Bundesliga season. FC Bayern has reduced its fleet consumption to less than 95 grams of CO2/km, and is thus making an important contribution to sustainability. Audi has stood side by side with the most successful club in German soccer since 2002, and since 2011 the brand with the four rings has also been a shareholder of FC Bayern München AG.

The charging infrastructure for electric cars is constantly expanding. With the e-tron Charging Service (eCS), Audi offers access to more than 220,000 charging points in 26 countries throughout Europe. Furthermore, Audi is consistently expanding its range of electric models. In 2021, for the first time ever, more than half of the newly introduced models will be electric. This kicked off with the world premiere of the Audi e-tron GT in February. The Audi Q4 e-tron and the Audi Q4 Sportback e-tron are due to be released midway through the year. With these models, Audi is making it possible for its customers to enter the electric world of Audi in the compact segment for the first time. In addition, Audi is strengthening its range in the PHEV (Plug-in Hybrid Electric Vehicle) segment: around every second combustion-engine series will also feature a plug-in hybrid model this year. By 2025, Audi intends to offer more than 20 fully electric models and significantly accelerate the expansion of its PHEV range. The company predicts that by then, fully electric and hybrid automobiles will make up around one-third of its global distribution. 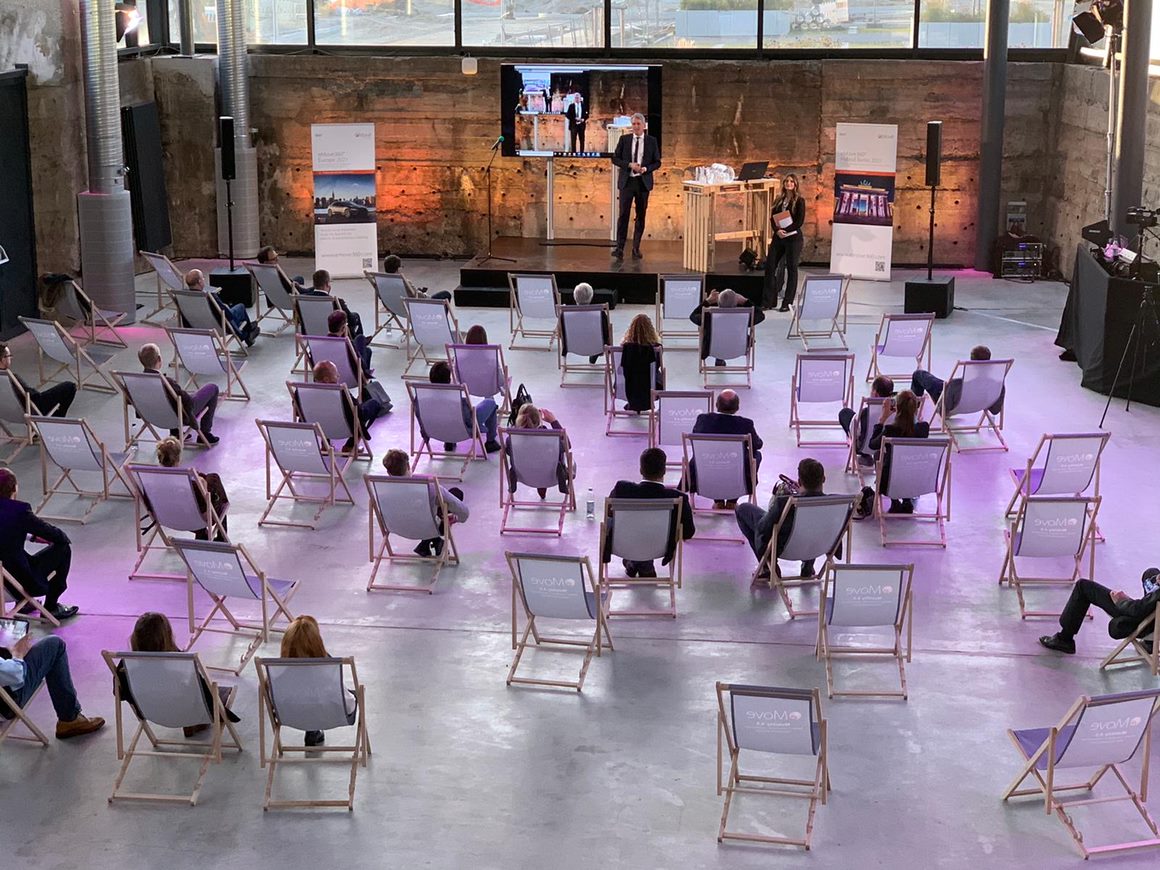