CHAdeMO association announced today that it has revised its quick charging standard for plug-in vehicles, and its technology can now achieve quick charging with higher power.

High Power Charging Whereas the standard maximum current for Direct Current Quick Charging (CHAdeMO standard) had previously been limited to 125 Ampere, the revised standard increases maximum current to 400 Ampere, enabling an increase in charging output from 50kW to 150kW. This helps further improve the convenience of plug-in vehicles by shortening charging times to approximately 1/3 of previous charging times.

New Testing Device CHAdeMO association has been introducing CHAdeMO certification/testing systems to ensure safe and interoperable charging between plug-in vehicles and chargers from different manufacturers. In order to encourage the deployment of the system, the association developed a new testing device at an affordable price (anticipated price around JPY 3M per unit). The new device has already received orders from the US and India, and is expected to help the further uptake of the CHAdeMO standard in global markets. 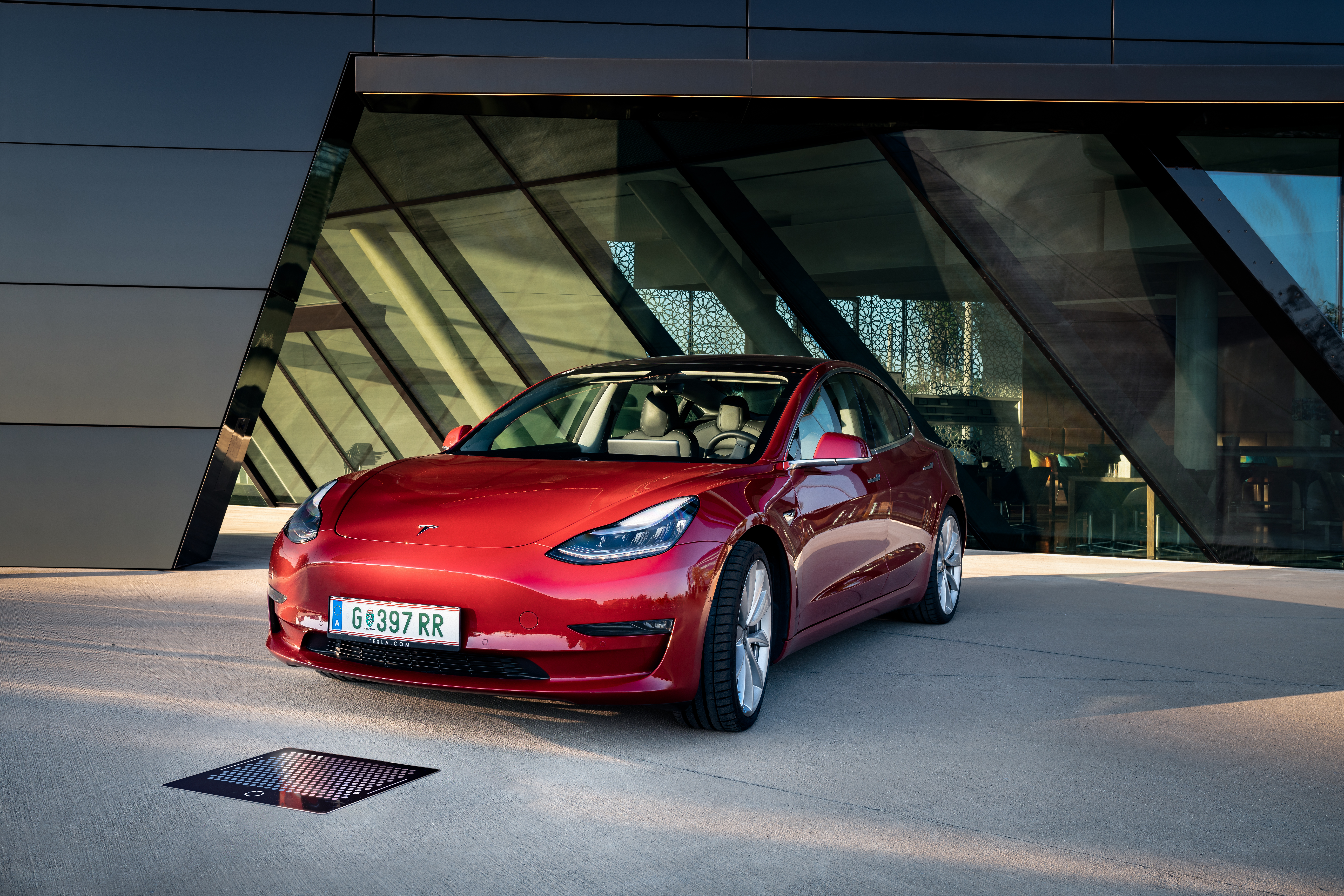 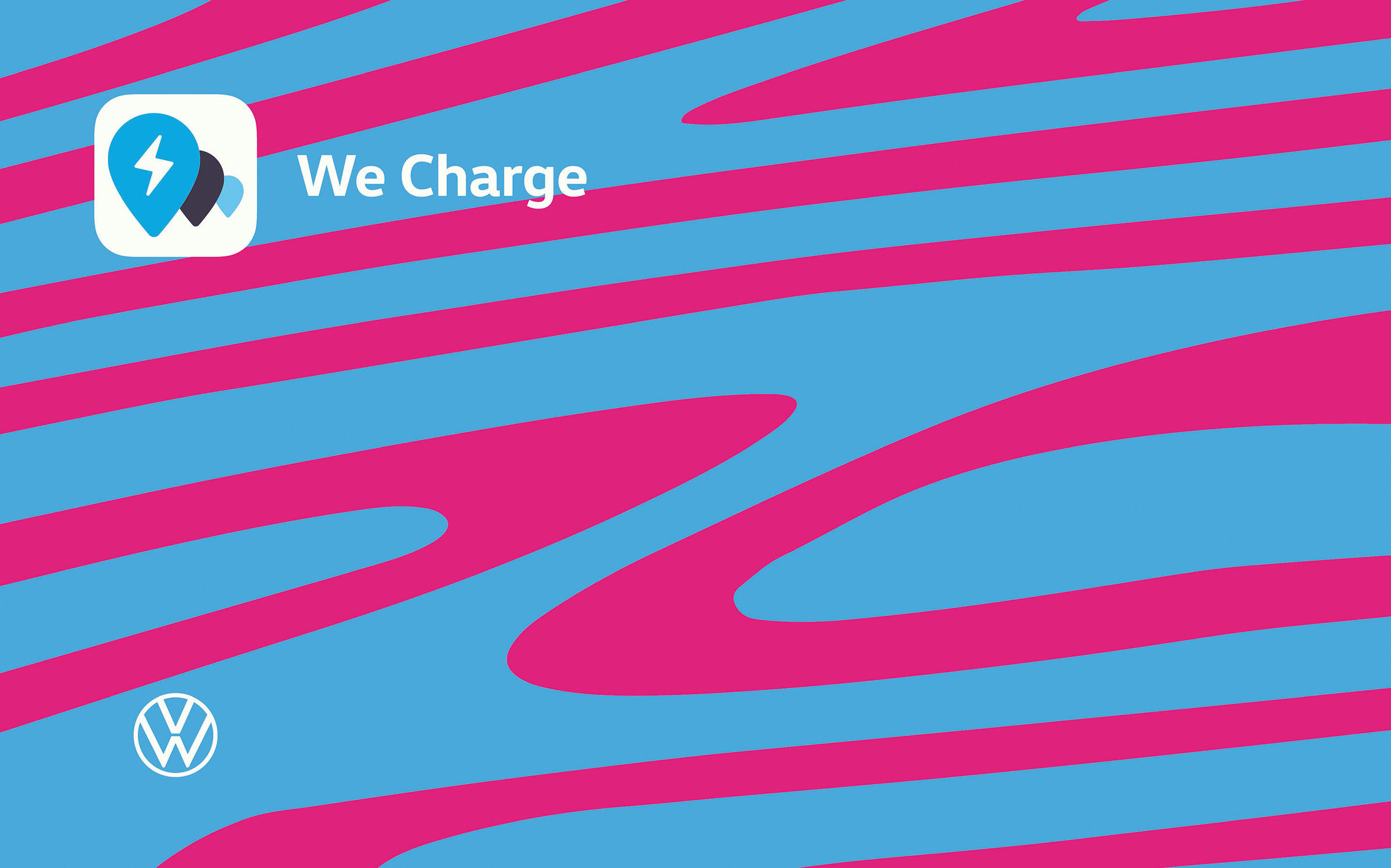