Google is engineering and building driverless cars in Livonia in partnership with metro Detroit suppliers in a marriage of California tech and Motown know-how.

Pod-like prototypes for testing are being developed and assembled at a Roush facility and will undergo testing at Google facilities in California in the spring – Google does not want to do testing in the snow.

The goal is to have driverless cars available on the market within five years, said Chris Urmson, director of Self-Driving Cars for Google.

The Wednesday announcement underscores Detroit’s growing place in the national consciousness as a home for tech startups and innovation. It also punctuates the increasing high-tech nature of the automobile industry, with Google, a multibillion dollar Internet search engine company, now in the business of designing cars.

Urmson does not expect regulations to be a barrier. Driverless cars are allowed by law in many states including Nevada, Florida, D.C., California and Michigan. Georgia decided it does not need to change its laws to allow autonomous driving, and Urmson thinks most states will reach the same conclusion.

„If you want to do something auto, it’s out here,“ said Urmson, from Vancouver who studied robotics and drives a bike to work.

„To say Silicon Valley is the only place where innovation happens is wrong,“ said Urmson. „It is not a crusty Detroit/shiny Silicon Valley. Anyone who thinks that is crazy.“

Google equipped conventional cars for testing about six years ago before deciding to make its own fleet for evaluation. The internet company announced in May it will build its own test fleet from the ground up.

The Roush facility in Livonia is now making a more refined version of the first car announced last May, Urmson said in an interview ahead of a speech at the World Congress automotive conference in Detroit. „We’ve gone through a couple more generations,“ he said. The handful of evaluation models even have real headlights now, he said.

A new batch of cars will soon be built as the test fleet grows to about 150.

A team in the hundreds is working on the project; some in California and some in the Detroit area. Those based in Michigan are a combination of local recruits and Google staff relocated from the Mountain View, Calif., office. He would not provide exact numbers.

Urmson has been working on driverless cars for Google for six years. A year ago the idea of a commercial car where you press a button and it takes you to your destinations was more of an idea. But it is „solid and real now.“

The pod-like car design was chosen because it looks safe and friendly and not intimidating. „When you first see a driverless vehicle in your neighborhood, do you want it to be a big black SUV?“ Urmson said. Customer acceptance is key.

in 700,000 miles of test driving on public roads, no Google test cars have caused any accidents (even though other cars have hit them and a driver manually moving one rear-ended a Prius), but Urmson still thinks society will have to eventually accept them and the fact there could be failures just like cars today have failures.

Phil Martens, CEO of Novelis, an aluminum supplier, said Google has the advantage of starting from scratch and potentially developing a car that can better meet the needs of millennials and others who live in crowded U.S. cities as well as people who live in densely populated countries such as India and China.

„When I look at the Google vehicle, and you think about urbanization and the complexity of the urban environment, that’s what I see,“ Martens said. „As soon as I saw that, that to me answered a lot of questions. Just look at it — if people are opting to use Uber versus buying a car, or they can have a car that parks itself, and they don’t have to worry about being a super driver and it’s cheap to own, hands off. It changes everything.“ 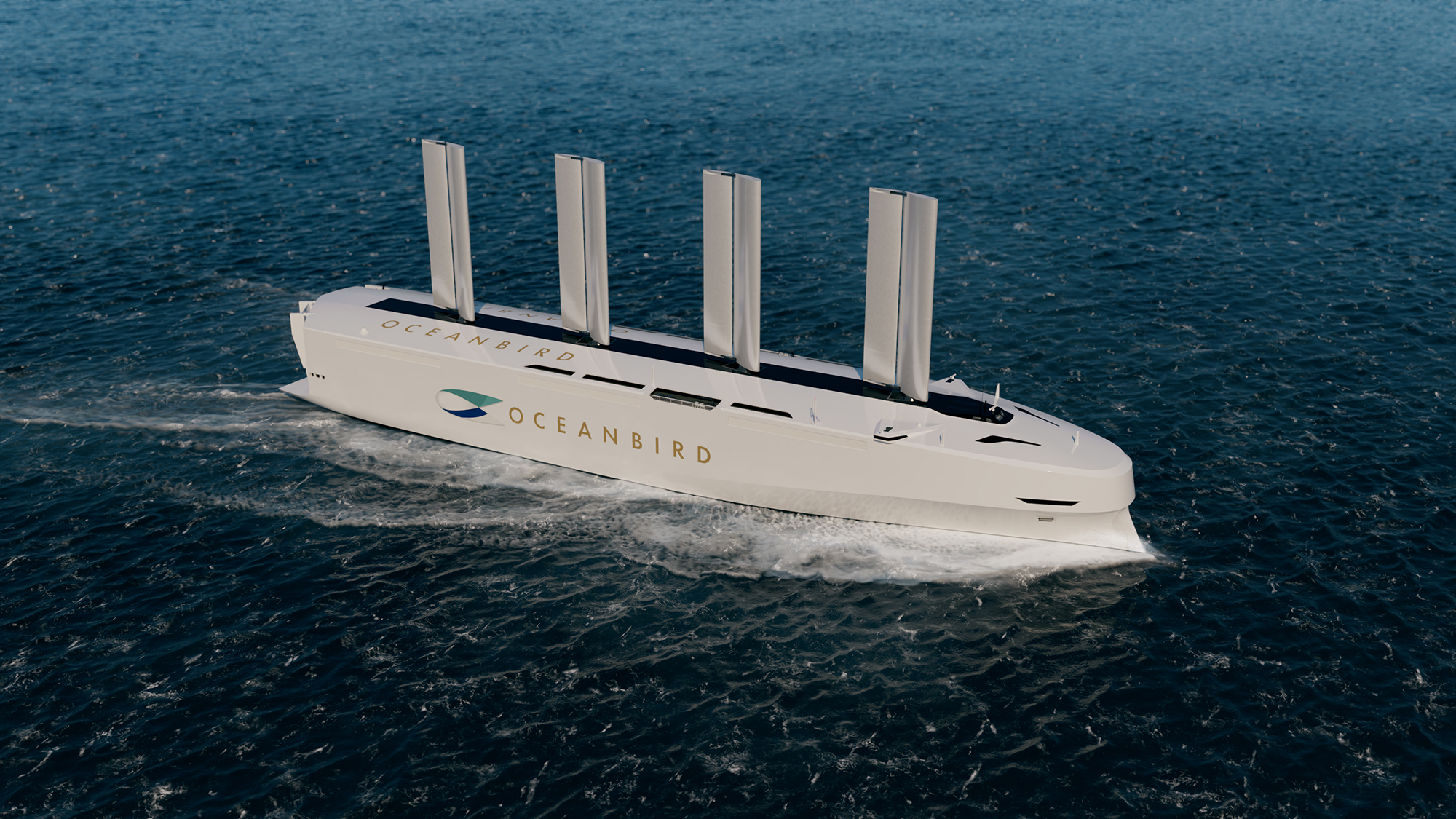