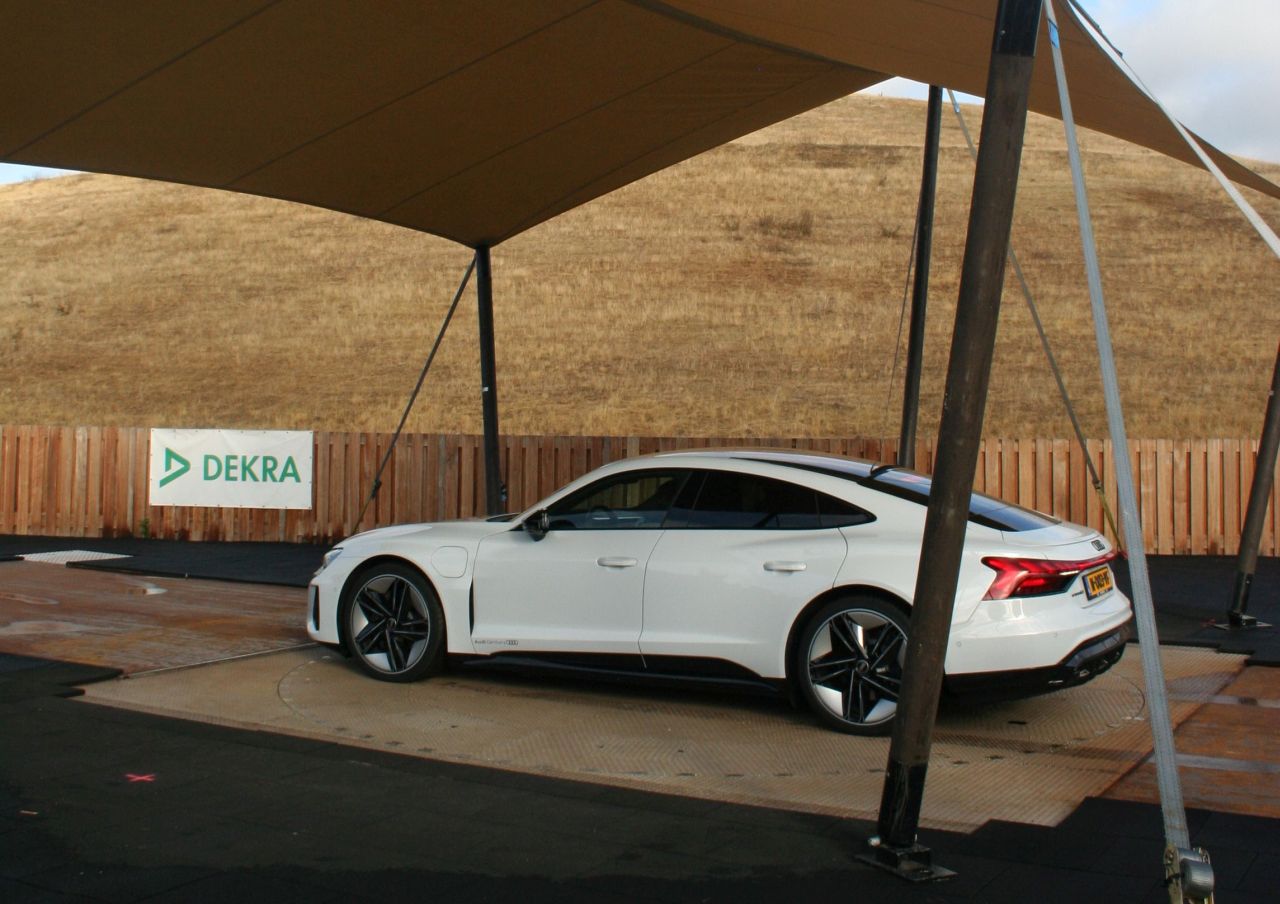 The DEKRA test site in Arnhem/Netherlands has been expanded to include a new Open Area Test Site (OATS) for electromagnetic compatibility (EMC) testing. The test facility was officially opened these days. The new test facility can be used for testing large vehicles, such as electric buses and e-trucks.

The test field offers further opportunities for DEKRA to support manufacturers in the development, testing and certification of their new developments. The open-area test field is an outdoor stand with a metallic base that neither reflects nor absorbs light. In future, reference measurements of radiated electric and magnetic fields will take place there in accordance with international and national EMC standards.

The new test site under the direction of DEKRA Certification B.V., Arnhem/Netherlands, enables the testing of large vehicles which, due to their size or weight, cannot normally be tested in the enclosed EMC test chambers. In addition to buses and trucks, these will in future also include construction machinery and agricultural machines, which are also increasingly being operated electrically.

The new test facility in Arnhem is part of DEKRA’s strategy to invest more in the future of electromobility. For example, a new test stand for electric motors and axles is currently going into operation at the DEKRA Technology Center at the Lausitzring in Klettwitz/Germany. The aim there is also homologation and type testing as well as quality assurance on behalf of manufacturers and authorities. www.dekra.com 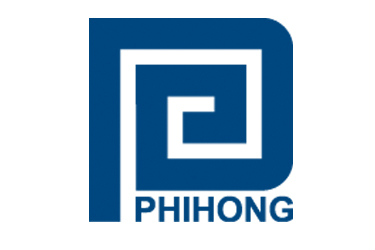 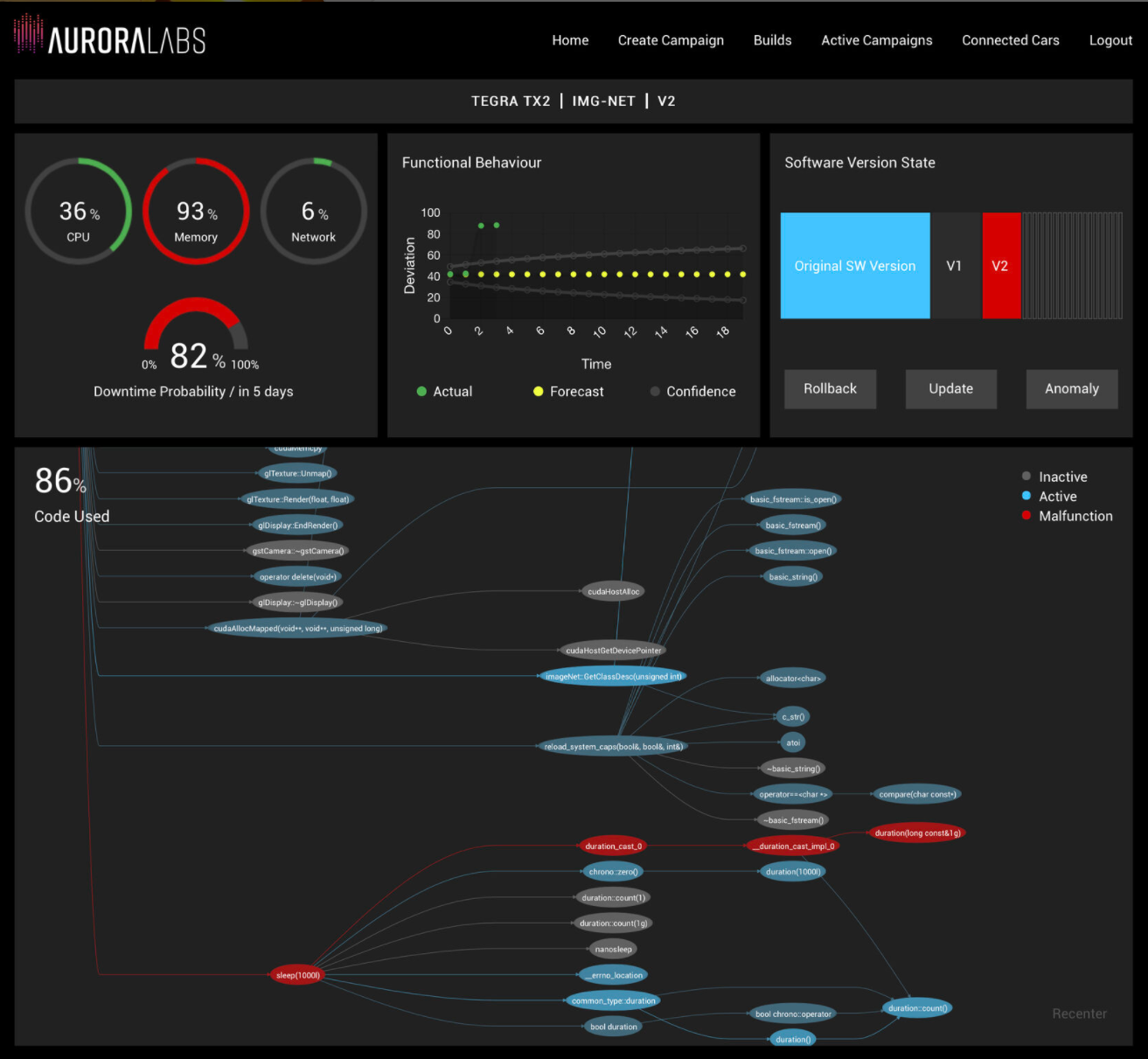 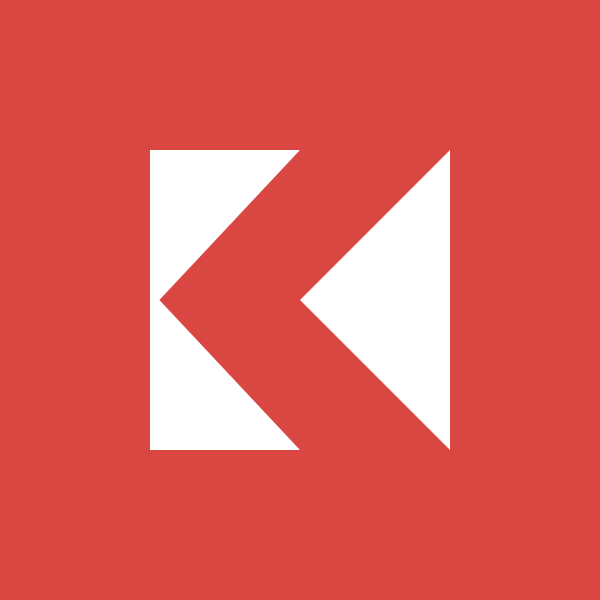