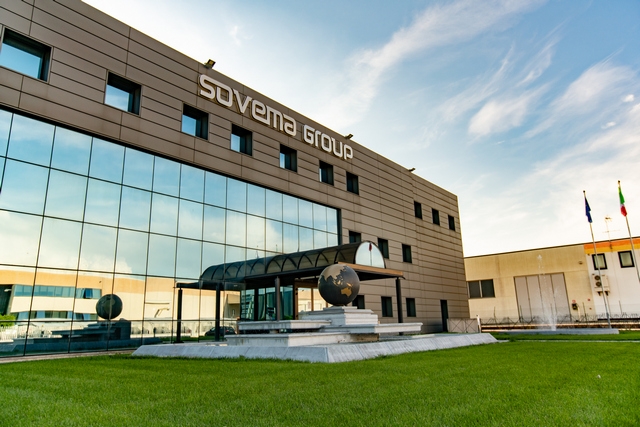 Through Sovema acquisition: Schuler on the way to becoming a system supplier for battery cell manufacturing in large-scale production

Schuler acquires the Italian machinery manufacturer Sovema Group and aims to become a system provider in battery cell production for the automotive industry and other sectors. Together with Sovema, Schuler will develop machines and lines required by gigafactories around the world for the mass production of lithium-ion batteries. The availability of such batteries in large quantities is an essential prerequisite above all for the success of environmentally friendly e-mobility in road traffic.

According to estimates, the available storage capacity of lithium-ion batteries produced each year will increase approximately fivefold worldwide by 2030 compared with 2020. A third of the planned capacity is to be created in Europe. In addition to Germany, new Gigafactories are planned in Italy, Spain, France, Great Britain, Sweden, Finland, Poland and Hungary.

Sovema, headquartered in Villafranca di Verona, Italy, and with subsidiaries in the USA and China, is one of the leading international suppliers of equipment for the production of high-quality battery cells. The company has made a name for itself in the automotive sector as well as other industries with the construction of corresponding machines for pilot and laboratory projects and counts some of the world’s best-known battery manufacturers among its customers. In addition, Sovema is the world’s only supplier of automated turnkey plants for the mass production of lead-acid batteries. The Sovema Group employs a good 170 people and recently reported sales of around 50 million euros.

Schuler will be the sole owner of Sovema in the future. Over the past five years, the Göppingen-based technology company has systematically expanded its classic product range of highly efficient press lines. The company is now a leader in the digitalization and networking of forming technology and increasingly offers machines in the field of sustainable technologies. In addition to battery housing production, this also includes lines for the manufacture of sheet metal for electric motors and for the production of fuel cells and electrolyzers for the hydrogen industry. www.schulergroup.com 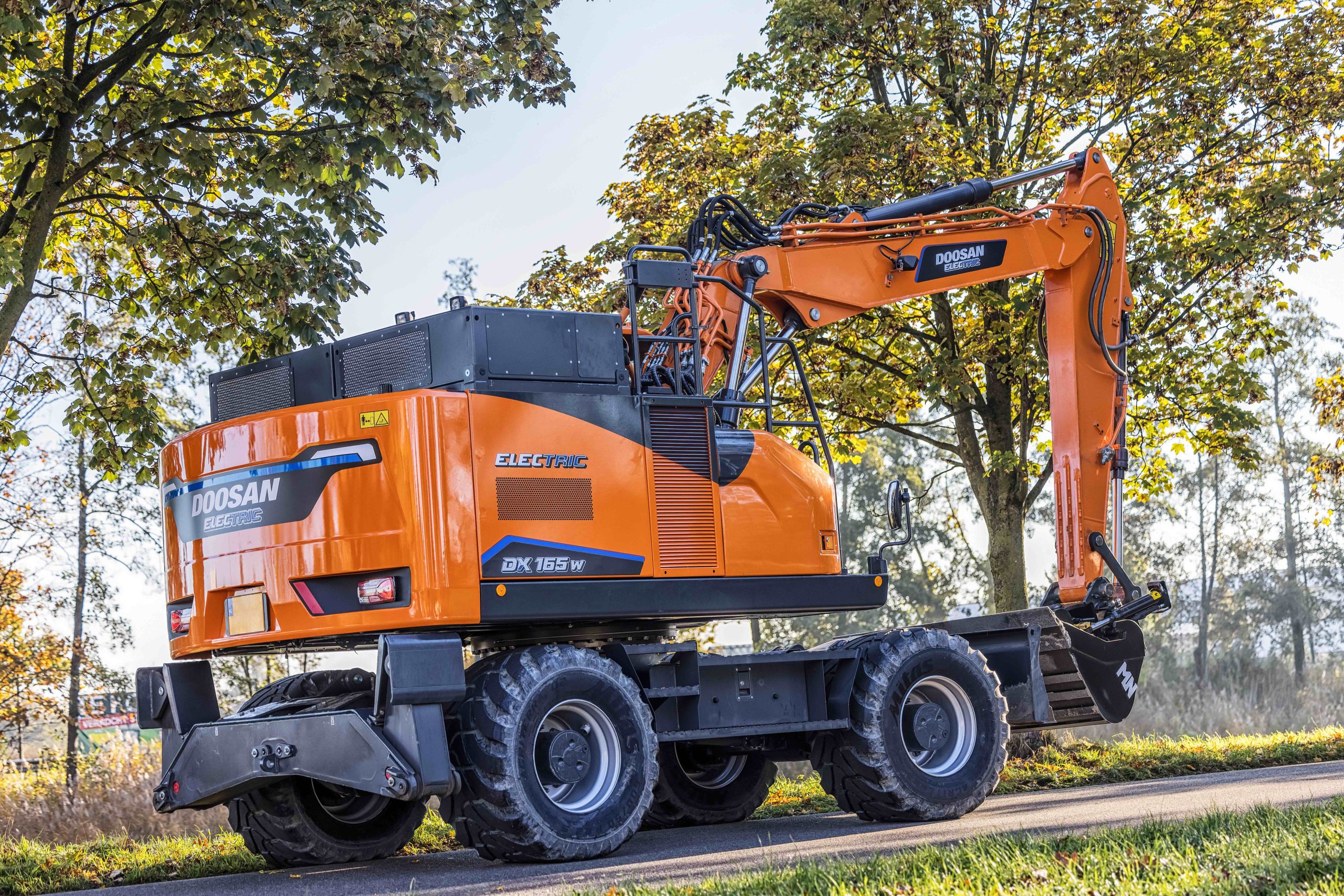