Electrified Truck Power-Train Can Cut Fuel Use in Half + Video

When it comes to electric vehicles, we hear plenty about electric cars being launched into the consumer market but not too much about commercial vehicles.

Maybe that’s because not too many people have to concern themselves with what type of delivery or garbage truck they are going to buy next. Nevertheless, such considerations matter, since the electrification of commercial fleets promises considerably larger efficiency gains than cars.

Four-year-old California company Wrightspeed, started by Tesla co-founder Ian Wright, has developed a technology that zeros in on a specific niche of the commercial fleet market, bringing both fuel savings and emissions mitigation for commercial fleet operators.

Coming from his background at Tesla, Wright remains convinced of the benefits of going electric, but he recognizes that EVs can be perceived as expensive in some markets. In starting Wrightspeed, he says the mission was to figure out, “How do you get more bang for your buck?” And the answer was to just focus on building power-trains for trucks.

Staying true to vehicle electrification, Wrightspeed’s power train combines powerful electric motors and batteries, but in order to cover the distances commercial trucks run, the power-train incorporates a gas-turbine range extender; the whole package is then retrofitted into vehicles from truck OEMs. While the company sources the gas-turbine extender and batteries from outside, the electric motors, inverters, transmission and control electronics are all of the company’s own design.

The nearest automobile equivalent using range extending technology is the Chevrolet Volt, and Wrightspeed’s solution shares a similar concept whereby the range-extending motor (although of an entirely different design) acts as an electricity generator for the vehicle batteries, rather than driving the wheels directly. 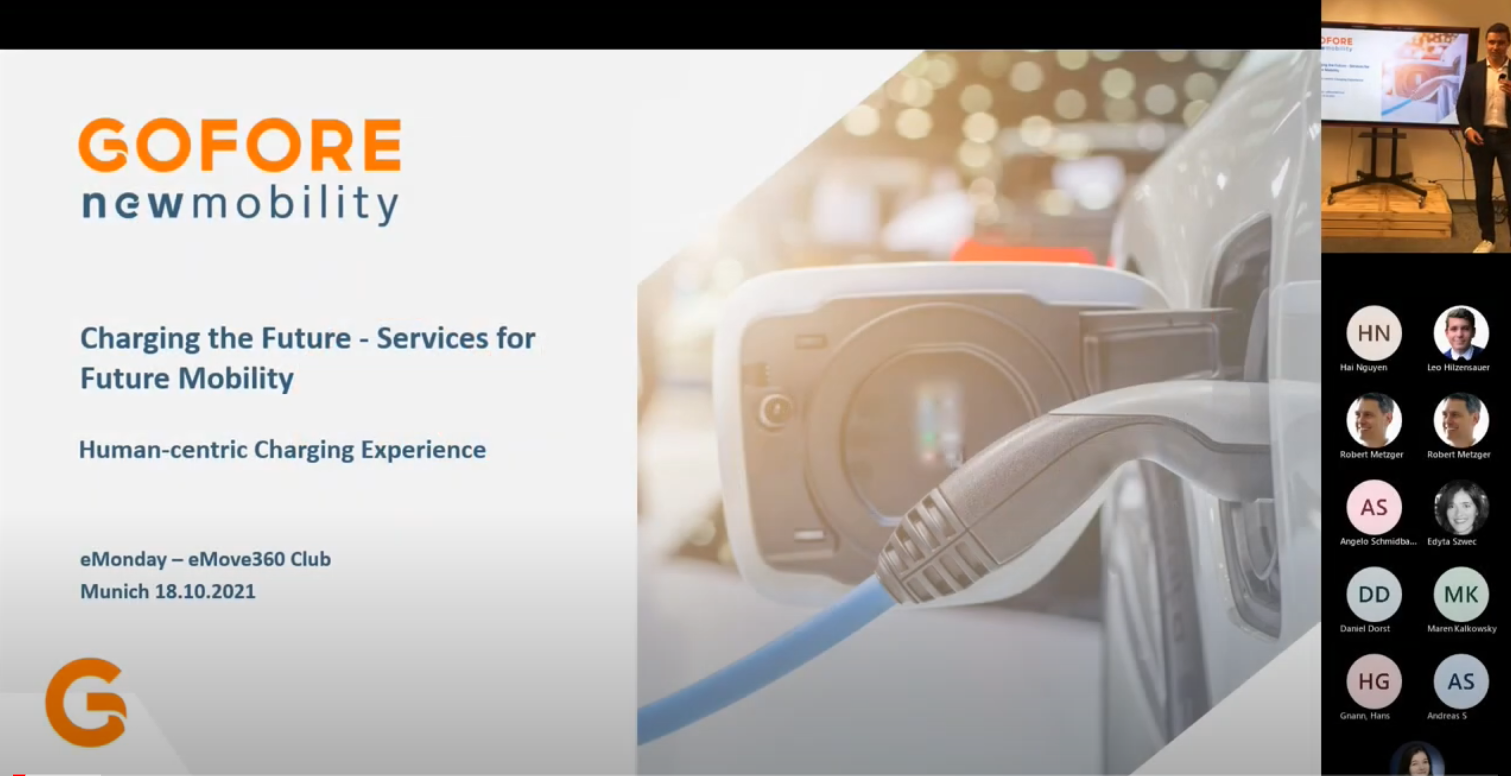 05.04.2017
Bosch and Daimler are working together on fully automated, driverless system