Rosenbauer, Linz AG and Kreisel Electric (the battery specialist behind the electrified Hummer launched with the help of Arnold Schwarzenegger last year) have revealed the first fully-equipped electric fire truck in Europe. Based on a Mercedes Sprinter, the electric drive tactical vehicle will join the fleet of a fire brigade stationed in the Austrian city of Linz.

The all-electric fire truck has been 2 years in development, and is seen as a good fit for rapid response situations, with charging undertaken on site at the FHKW-Mitte fire station between calls. The vehicle is based on Rosenbauer’s KLF-L emergency vehicle, which is itself based on a Mercedes Sprinter, and is 7.45 meters (24.4 ft) long with a 4.325 m (14.1 ft) wheelbase. The conversion to an electric powertrain is reported to have taken around 2 months.

Though the Kriesel vehicle is being promoted as Europe’s first fully equipped modern electric fire truck, it’s not the very first electric vehicle to be used by fire services in Europe (thanks to reader Lasse Reinikainen for the heads up). Self-propelled electric fire engines did briefly hit the streets in the early 1900s, before being ousted by gasoline vehicles. 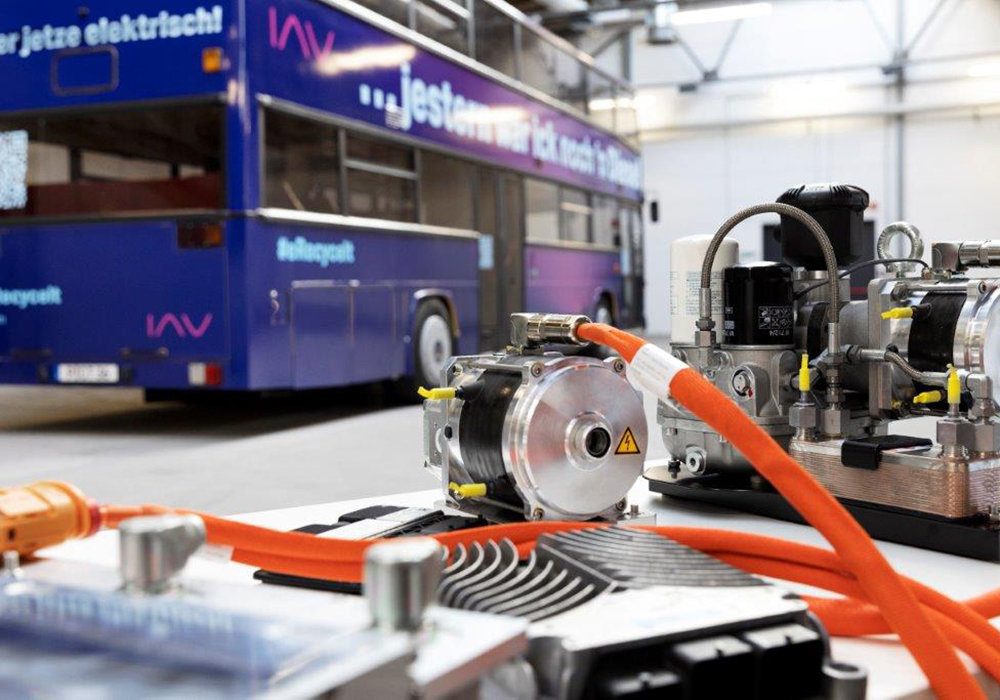 14.07.2022
Diesel buses can run on electricity – conversion is subsidized 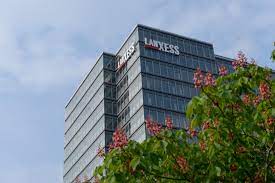