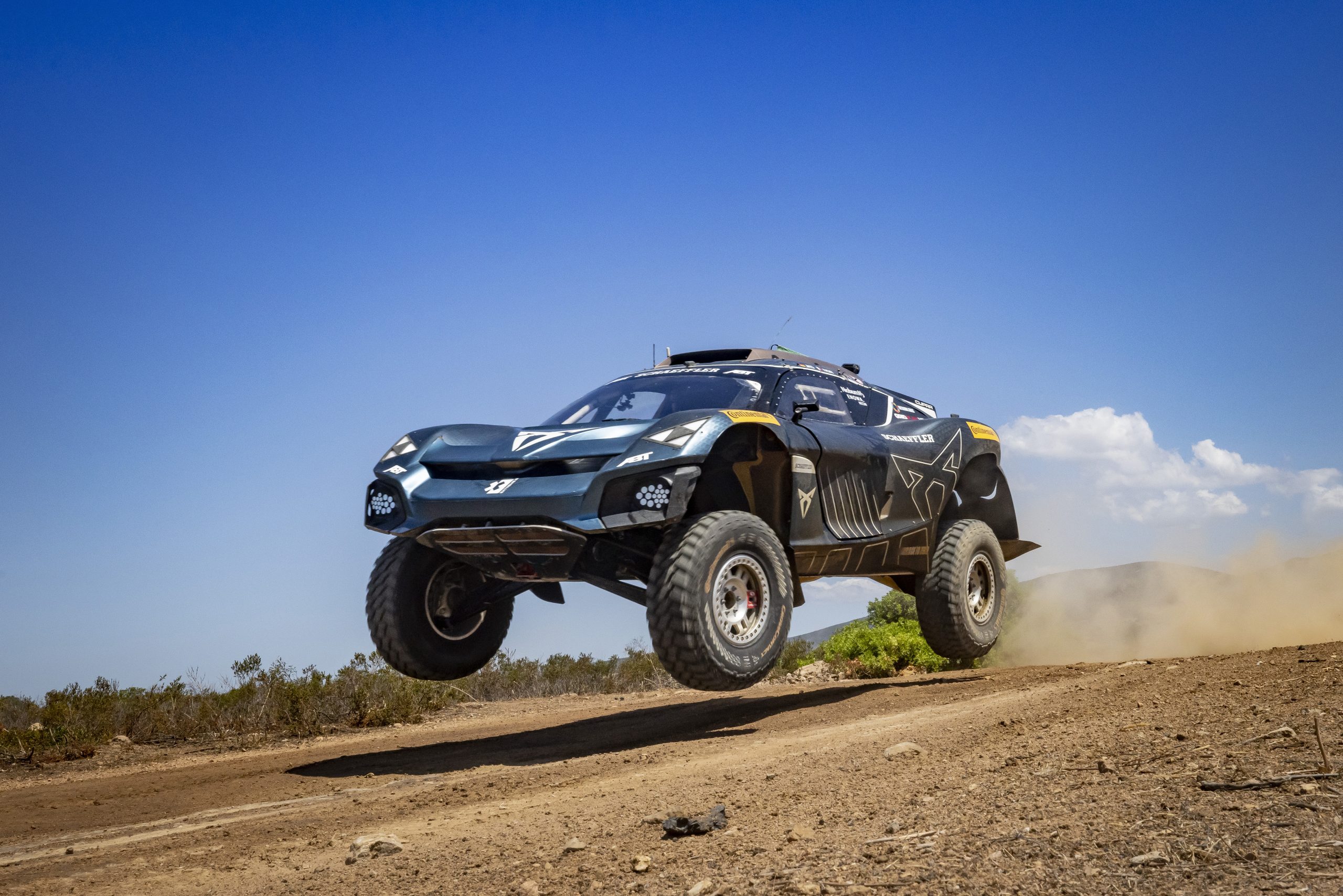 Next weekend (24 and 25 September), the series for all-electric off-road SUVs will hold its fourth round of the season in Chile. The Copper X Prix is part of a race series that takes place in the most extraordinary and remote places on earth. Among these epic locations is the Atacama Desert in Chile. The race itself takes place around 1100 kilometres north of the capital Santiago. The Atacama Desert is the driest region on earth that is not part of the polar regions, and it is so barren that simulations of a space expedition to Mars have already taken place there. With an average annual rainfall of less than two millimetres, even the hardiest plants cannot grow. A tough test for all participants.

The Extreme E Team ABT CUPRA XE travels to South America for the first time for the Copper X Prix in Chile. ABT CUPRA XE Jutta Kleinschmidt and Nasser Al-Attiyah in the cockpit would like to join the other teams in raising awareness for the challenges of the region and at the same time fight for the first trophy of the current season. For Nasser Al-Attiyah and Jutta Kleinschmidt, however, the conditions are not completely new. Both have raced in Chile before. The race can be followed on the CUPRA and Extreme E social media channels.