First Crossing of the Alps in a Battery Powered Aircraft

Researchers of the Institute of Aircraft Design showed the practicability of battery powered aircraft with a spectacular flight over the Alps. A milestone towards an energy efficient and carbon-neutral aviation has been reached.

Saturday morning, the electric aircraft “e-Genius” flew from the airfield Hahnweide near Stuttgart over the Alps to Italy. On its way to the north-Italian airfield Calcinate del Pesce, the hi-tech aircraft had to cover a distance of 320 km and climbed to an altitude of 4000 m in order to pass the Swiss summits safely.

The two seater aircraft was flown by the experienced record pilot Klaus Ohlmann and Ingmar Geiß of the University of Stuttgart. e-Genius arrived at its destination airfield in little over two hours. On the same day, the batteries were recharged and e-Genius headed back to Stuttgart in the afternoon.

This was a particular challenge because of the steep profile of the Swiss Alps. In order to have enough time to climb, a flight path through the Gotthardpass was chosen, which meant the aircraft had to cover an even longer 365 km distance back to Germany.

Besides the lack of carbon and noise emission, the energy consumption of the flight showed the huge potential of the new aircraft technology: for both flights combined, only 83 kWh were needed, the energy contained in 9.2 l of fuel. This leads to a total energy expense of only 21€ for the whole trip, assuming current electricity prices in Germany.

The electric aircraft e-Genius was developed at the University of Stuttgart and is in a flight test program since May 2011. The goal of the project is the investigation of new propulsion technologies and aircraft configuration in order to minimize energy consumption as well as the carbon and noise emission of future aircraft.

This historic flight was only possible with the support of the Aviation Association of Baden-Wuerttemberg as well as the glider clubs Wolf Hirth and Aero Club Stuttgart.

The Institute of Aircraft Design is part of the Aerospace Department of the University of Stuttgart. Three professors and about 65 researchers work at the institute. In the aircraft design section of the institute researchers investigate the energy efficient and emission-free aviation.

The practical investigation of electric powered aircraft began back in 1996 with the maiden flight of the solar aircraft “Icaré 2”. Further areas of research are lightweight design, manufacturing technologies and wind turbines.
www.ifb.uni-stuttgart.de/egenius 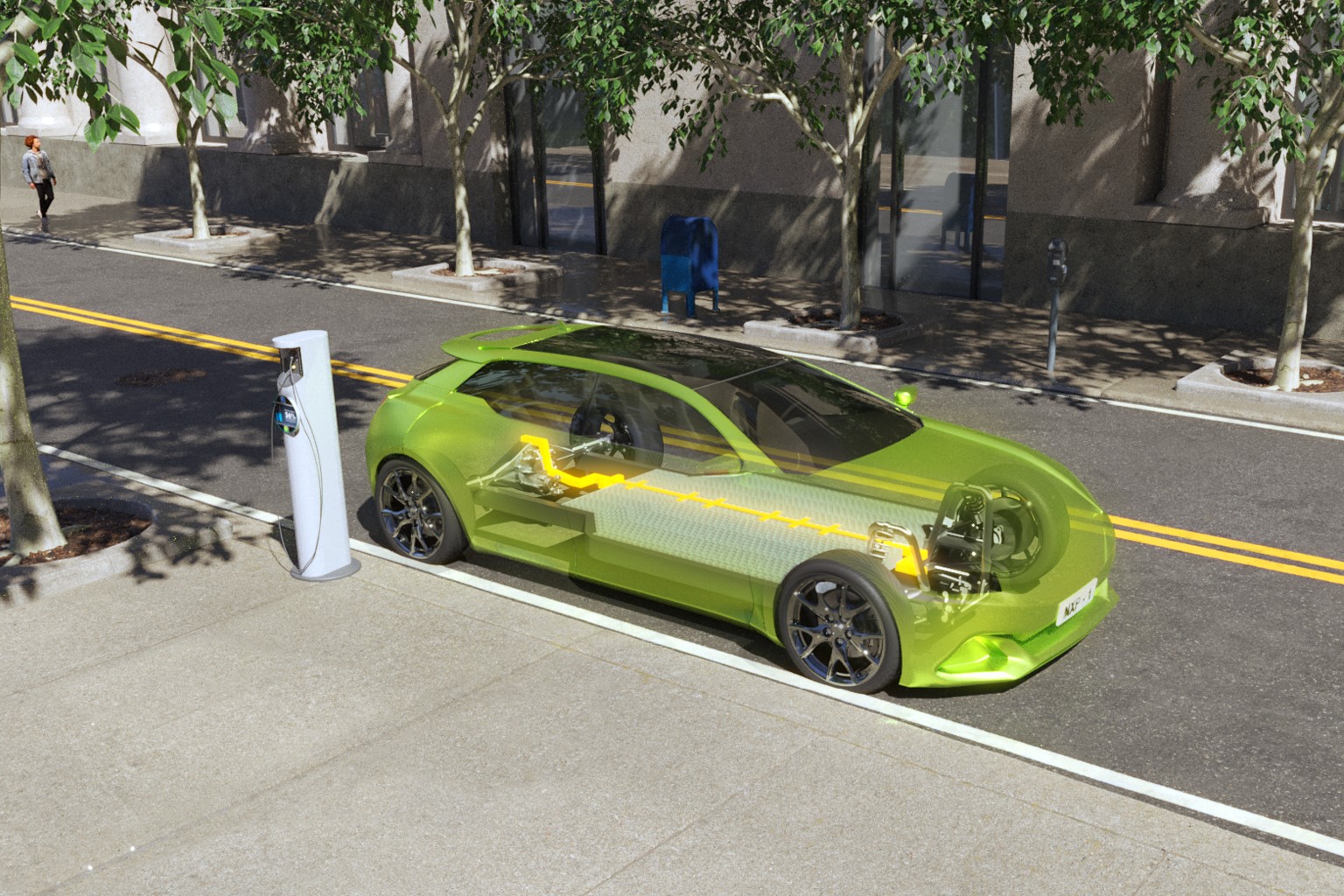