An electric car is an automobile that is propelled by one electric motor or more, using electrical energy stored in batteries or another energy storage device.

Iranian carmaker Diyar Khodro has launched trial production of the electric car, which is projected to be produced in large scale in the next Iranian calendar year, starting on March 21, the Fars news agency reported.

The car can travel more than 250 kilometers per charge. Mohammad-Taqi Khanlou, the managing director of Diyar Khodro, said that the company plans to manufacture 42,500 Sabrinas per annum.

He added that the company has been negotiating with the government to take advantage of Sabrina in the public transportation fleet. In May 2014, The Iranian government eliminated the import tariffs on electric and hybrid cars with engines of 2500cc and smaller.

He said the measure was necessary to boost domestic production and make the auto industry competitive. The MP urged the government to stop propping up Iran’s struggling automobile sector, since its products are widely criticized in the country for their low quality and high prices. 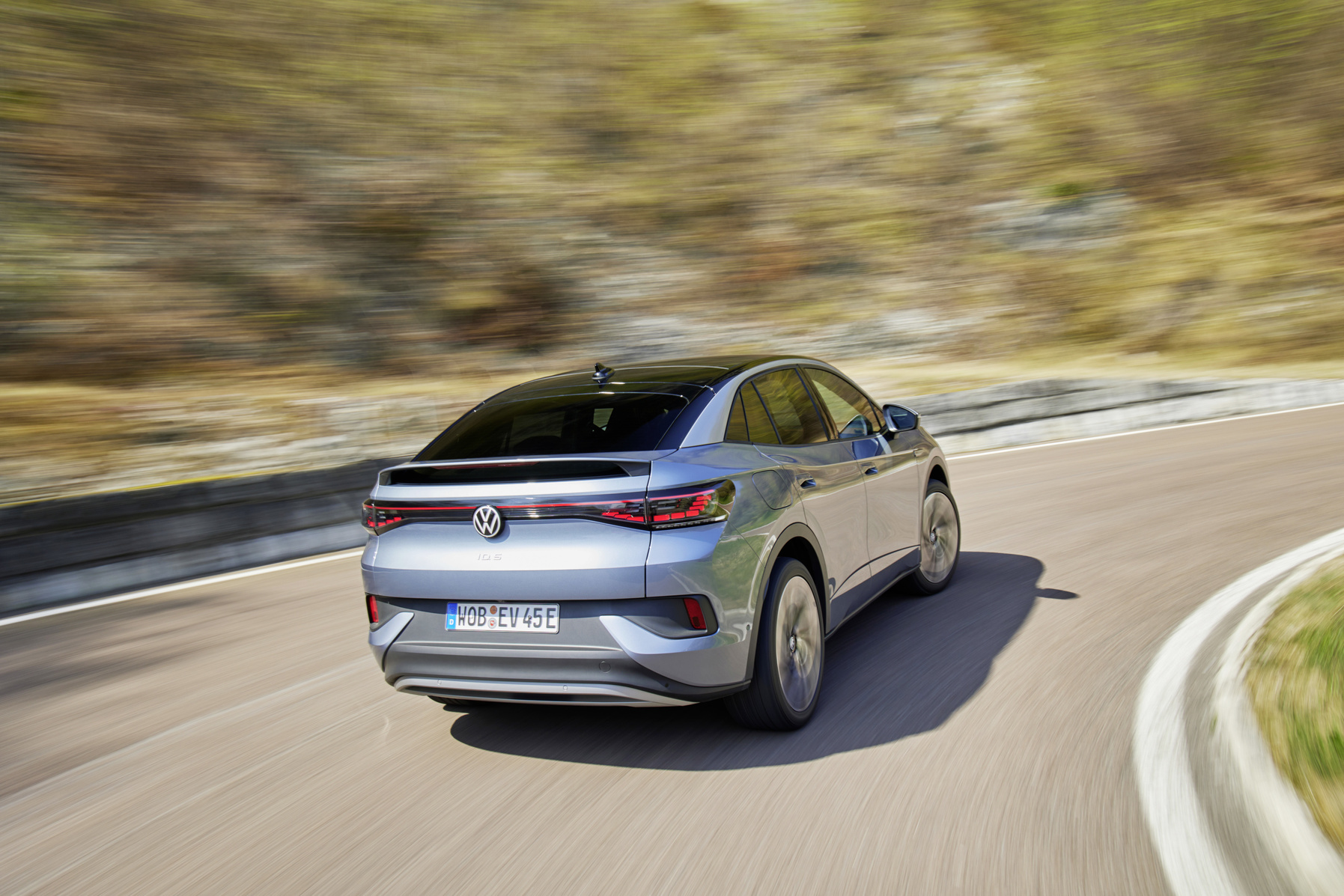 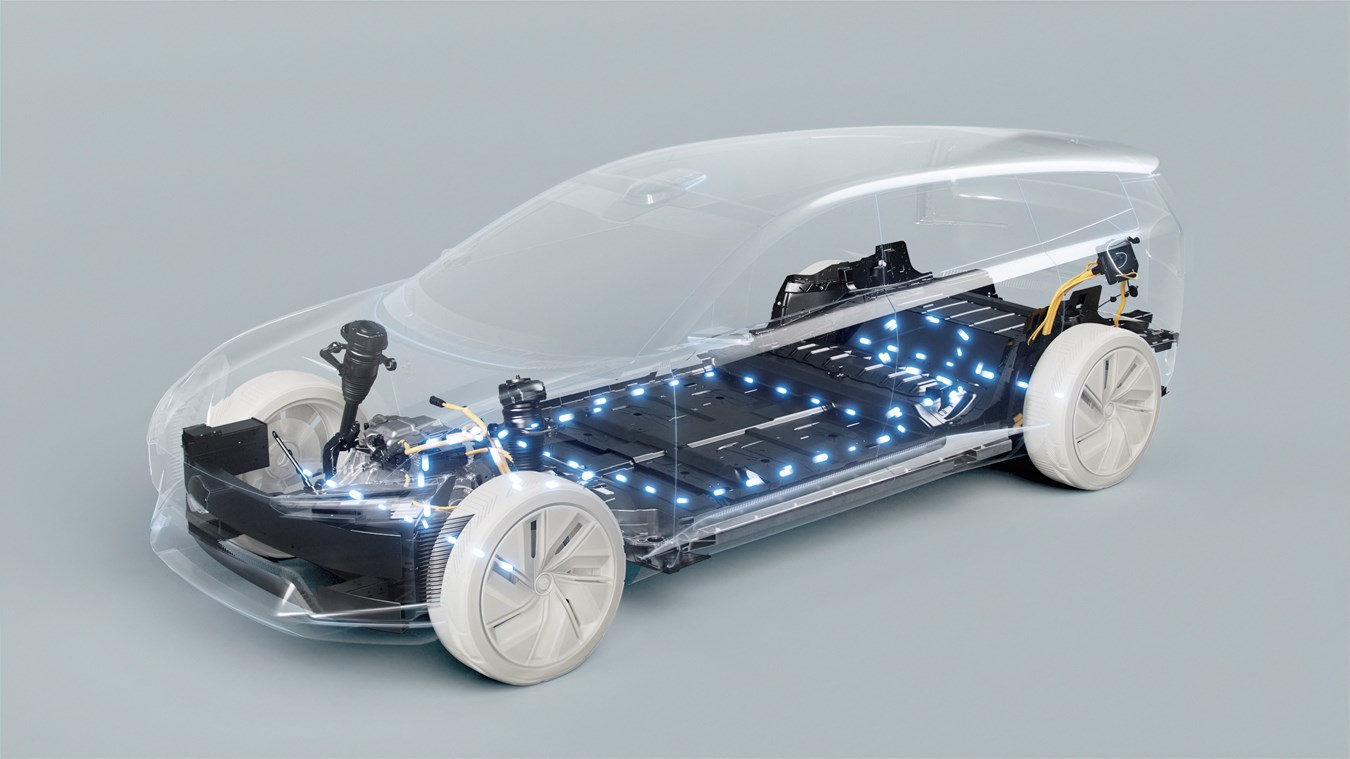