An international team involving researchers from TU Graz has published research into a new solid-state electrolyte for batteries. The material exhibits one of the fastest lithium mobility processes ever measured in a lithium-ion conductor.

Solid-state batteries are currently the most promising technology helping to pave the way for the breakthrough of electric mobility. Batteries containing solid-state electrolytes, in which the lithium ions move between the electrodes, are the Holy Grail of solid-state battery research. Such systems have clear advantages over conventional lithium-ion batteries, which contain liquid electrolytes. Solid-state solutions have a higher energy density and are significantly safer due to their non-flammable components.

However, what was missing until now were suitable materials with conductivity levels comparable to liquid electrolytes. Together with colleagues from the Technical University of Munich and UCLouvain in Belgium, TU Graz researchers have now published details of a promising crystalline ionic conductor which exhibits remarkably high lithium-ion mobility, in the journal Chem. The diffusion coefficient exceeds that of the other most likely candidates currently being researched.

Ions searching in vain for a place to rest

The new ionic conductor is a lithium-titanium thiophosphate named LTPS, a reference to its chemical formula LiTi2(PS4)3. LTPS has an unusual crystalline structure characterised by what is known as “geometric frustration”. In contrast to other ionic conductors, LTPS offers no energetically highly favourable sites for the ions to occupy. They are never satisfied with their current position which creates a state of “frustration”. Calculations made by Geoffroy Hautier’s research team at UCLouvain in Belgium reveal that this frustration of the ions results in exceptionally high lithium mobility.

“The lithium ions seek out suitable sites in a rather frantic way, meaning that they move through LTPS’s crystallographic structure extremely rapidly. This high ionic mobility is exactly what we’re after for use in solid-state electrolytes for solid-state batteries,” explains Martin Wilkening from TU Graz’s Institute for Chemistry and Technology of Materials and Director of the university’s Christian Doppler Laboratory for Lithium Batteries.

Movement even at very low temperatures

Wilkening’s team confirmed the predicted high degree of mobility experimentally using nuclear magnetic resonance (NMR) spectroscopy techniques. Martin Wilkening continues: “We found clear evidence of two jump processes which entirely corroborate the results of our calculations. In the structure of LTPS, the lithium-ions can jump via ring-shaped paths back and forth, and from one ring to the next. The latter of these processes, the inter-ring process, enables the long-range ionic transport.”

Even under cryogenic conditions – so at extremely low temperatures – it was not possible to shut off the intra -ring jump processes of the lithium ions completely. The lithium ions are still mobile at 20 kelvin – or minus 253 degrees Celsius – on the NMR spectroscopy sensitivity scale, and search for suitable potential wells within the very flat energy landscape exhibited by LTPS. Such behaviour is exceptionally rare according to Wilkening: “At lower temperatures the ions are sapped of their thermal energy and their mobility decreases significantly. It’s remarkable that we observed ionic mobility even at such low temperatures in LTPS. This is evidence of how strong the ion’s compulsion to move around in LTPS is.” The working temperature of a solid state battery, in an electric car for instance, will of course never need to be so low.

Representing a new class of materials

This super-fast diffusion process, the result of energetic frustration, makes LTPS one of a new class of solid-state electrolytes. Although these electrolytes are crystalline, their motional properties are more similar to those of liquid electrolytes. The discovery and experimental research into LTPS is now the starting point in the search for further compounds with characteristics which facilitate similar conduction mechanisms. 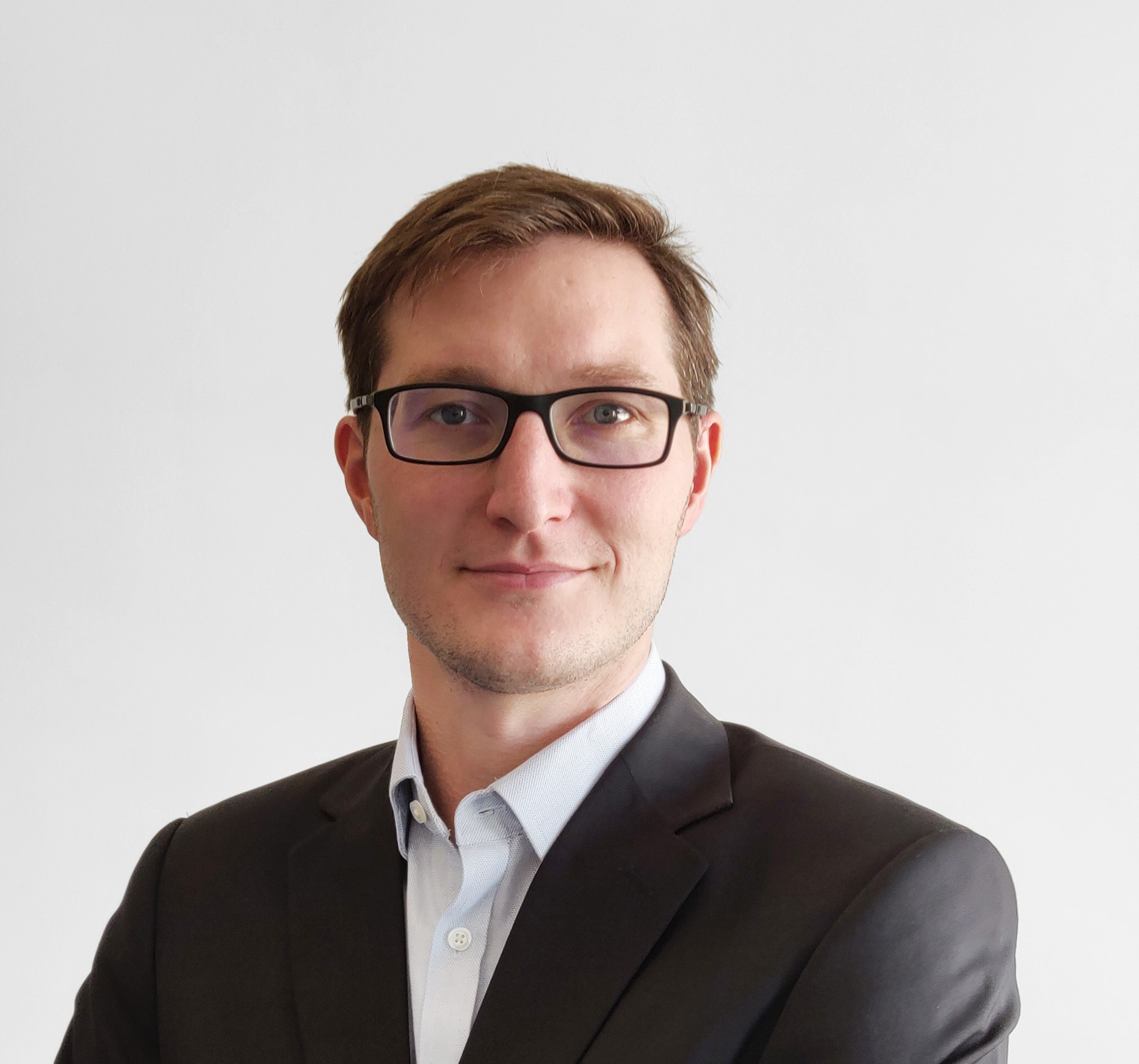