Graphene 3D Lab recently submitted a provisional application for a patent to the US Patent and Trademark Office for recent innovations in the materials and methods of 3D printable batteries.

The graphene-enhanced materials that have been developed by the company allow the 3D printing process to be used to fabricate a functioning battery which may be incorporated into a 3D printed object during the build process. A demonstration is in the video below. The prototype currently reaches the same voltage as a commercially available AA battery.

The company says that its 3D printed graphene battery potentially could outperform a conventional battery because the shape, size and specifications can be freely adjusted to fit the particular design of a device. Graphene 3D envisions printing batteries on demand and in remote locations, using the technology to 3D print supercapacitors that can be recharged much faster than the conventional battery, or printing batteries that are incorporated in the body of car.

Researchers in Sweden are exploring the use of carbon fiber as an active electrode in a multifunctional structural Li-ion battery in an electric car; i.e., electrical storage is incorporated into the body of the car. Carbon fiber material is a good candidate for structural electrodes since it has high specific tensile stiffness and ultimate tensile strength (UTS) as well as high lithium (Li)-intercalation capability.

The concept of such a multifunctional structural vehicle battery has attracted a great deal of other research interest from a range of organizations, including Volvo Cars and the US Advanced Research Projects Agency – Energy (ARPA-E), which awarded a total of $8.75 million to four separate projects (led by Stanford University, UC San Diego, Arizona State University, and Penn State) to develop multifunctional structural batteries for vehicles as part of its RANGE program for transformative EV storage.

Graphene 3D has three US patent applications pending for its technology. 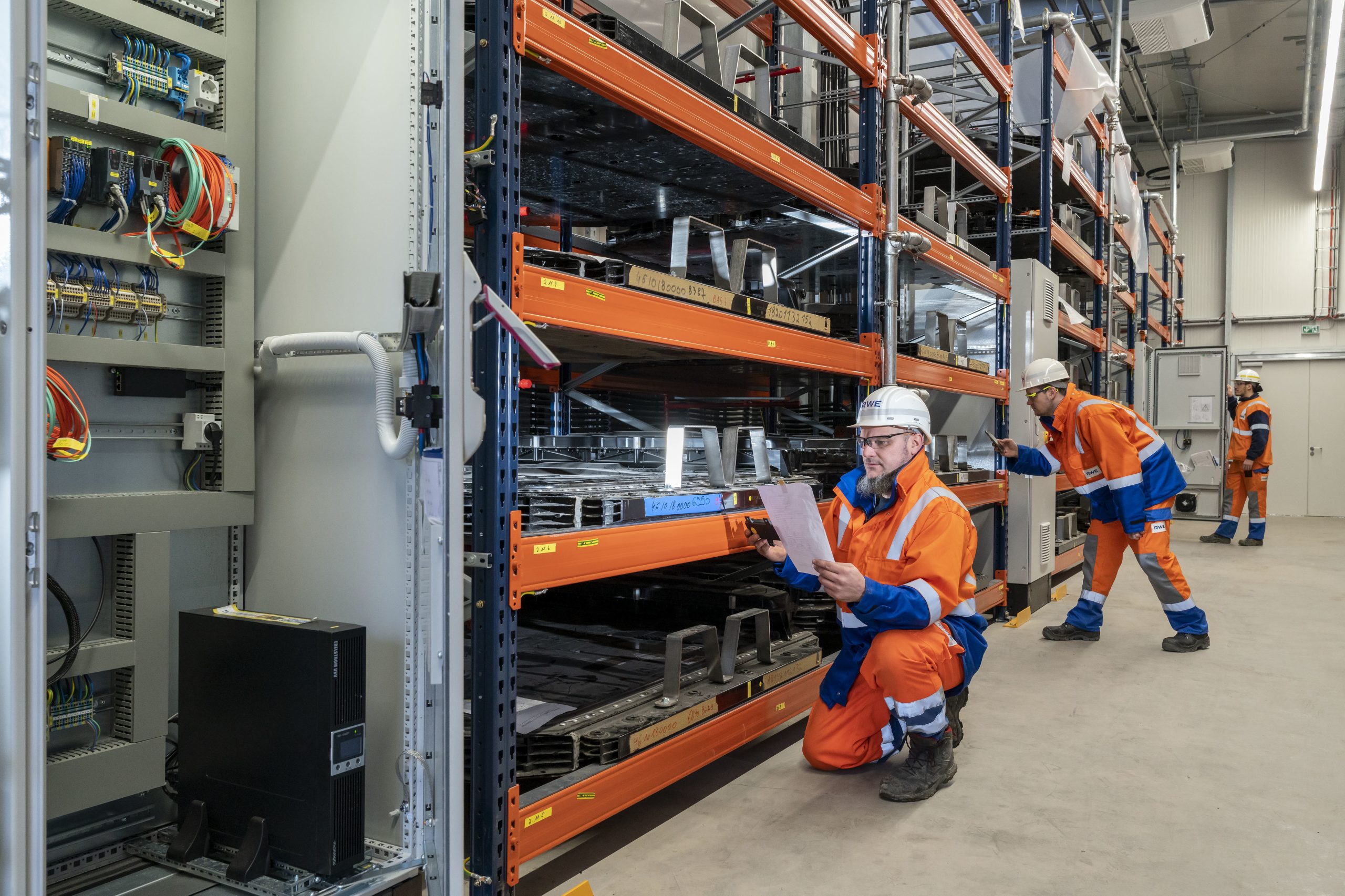