Having just turned ten years old, Guangqi Toyota has announced ambitious plans for the Chinese automobile market in its new All for Your Smile strategy plan, the Beijing Evening News reported today. The joint venture has announced plans to establish a product line of over ten models covering a variety of market segments. Over 40 percent of its future product line will consist of compact and subcompact vehicles.

According to Guangqi Toyota Executive Vice President Li Hui, the joint venture is looking at how to increase its production capacity. The JV has already decided to set up its third factory in Nansha, Guangdong. In line with the JV’s future goals, the factory will focus on producing smaller vehicles. Upon its completion, the factory will help boost Guangqi Toyota’s total annual production capacity by 220,000 vehicles. Guangqi Toyota hopes to join the group of one million vehicle manufacturers by 2020.

The JV hopes to use the Leahead brand to lead R&D and production of the new energy vehicle segment in China. On this note, Guangqi Toyota also has plans to bring over new hybrid automobiles, with a new hybrid model slated for its Chinese release next year as well. A brand new powertrain will also be released next year.

Guangqi Toyota aims to double its sales by 2020. In order to realize this ambitious goal, Guangqi the JV is looking to expand into more third- and fourth-tier cities. Both small-scale 4S dealerships and satellite shops will be set up to help expand the JV’s sales network to include over 800 outlets. 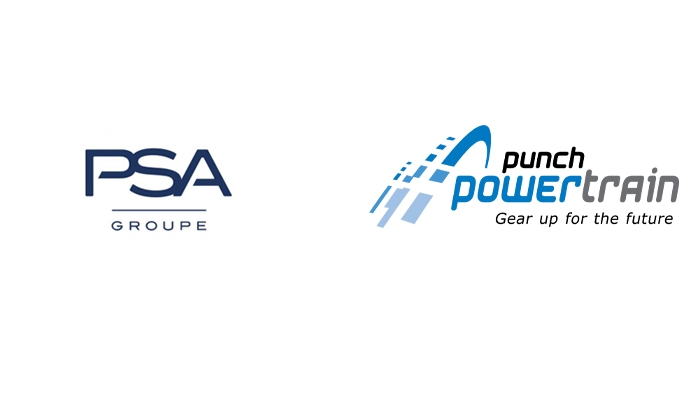