Researchers have developed a novel electrode to make low-cost, lightweight supercapacitors with superior performance, a development that could mean faster charging time and longer battery life in electric vehicles and portable electronics.

As a novel energy storage device, supercapacitors have attracted substantial attention in recent years due to their ultra-high charge and discharge rate, excellent stability, long cycle life and very high power density. Imagine charging your cell phone in just a few seconds or fueling up an electric car in but a few minutes, which are both part of the promising future that supercapacitors could offer.

Offsetting this promise is the fact that, while supercapacitors have the potential to charge faster and last longer than conventional batteries, they also need to be much larger in size and mass in order to hold the same electric energy as batteries. Thus, many scientists are working to develop green, lightweight, low-cost supercapacitors with high performance.

Now two researchers from the S.N. Bose National Centre for Basic Sciences, India, have developed a novel supercapacitor electrode based on a hybrid nanostructure made from a hybrid nickel oxide-iron oxide exterior shell and a conductive iron-nickel core.

In a paper published this week in the Journal of Applied Physics, from AIP Publishing, the researchers report the fabrication technique of the hybrid nanostructure electrode. They also demonstrate its superior performance compared to existing, non-hybrid supercapacitor electrodes. Since nickel oxide and iron oxide are environmental friendly and cheap materials that are widely available in nature, the novel electrode promises green and low-cost supercapacitors in future.

“This hybrid electrode shows the superior electrochemical performance in terms of high capacitance [the ability to store electrical charge] of nearly 1415 farad per gram, high current density of 2.5 ampere per gram, low resistance and high power density,” said Ashutosh K. Singh, the primary researcher at the Department of Condensed Matter Physics and Material Sciences at the S.N. Bose National Centre for Basic Sciences. “It also has a long-term cycling stability, in other words, the electrode could retain nearly 95 percent of initial capacitance after cycling or charging and discharging 3,000 times.”

The Promise of Supercapacitors

In energy storage devices, storing an electrical charge is called “energy density,” a distinction from “power density,” which refers to how quickly energy is delivered. Conventional capacitors have high power density but low energy density, which means they can quickly charge and discharge and release a burst of electric power in a short time, but they can’t hold a large amount of electric charges.

Conventional batteries, on the other hand, are the opposite. They have high energy density or can store a lot of electric energy, but can take hours to charge and discharge. Supercapacitors are a bridge between conventional capacitors and batteries, combining the advantageous properties of high power, high energy density and low internal resistance, which may replace batteries as a fast, reliable and potentially safer power source for electric and portable electronic devices in future, said Singh.

In supercapacitors, high capacitance, or the ability to store an electrical charge, is critical to achieve higher energy density. Meanwhile, to achieve a higher power density, it is critical to have a large electrochemically accessible surface area, high electrical conductivity and short ion diffusion pathways. Nanostructured active materials provide a means to these ends.

How Scientists Built the New Electrode

Inspired by previous research on improving conductivity via doping different metal oxide materials, Singh and Kalyan Mandal, another researcher and a professor at the S. N. Bose National Centre for Basic Sciences, mixed nickel oxide and iron oxide as a hybrid material and fabricated the novel core/shell nanostructure electrode.

“By changing the materials and morphologies of the electrode, one can manipulate the performance and quality of the supercapacitors,” Singh said.

In Singh’s experiment, the core/shell hybrid nanostructure was fabricated through a two-step method. Using a standard electro-deposition technique, the researchers grew arrays of iron-nickel nanowires inside the pores of anodized alumina oxide templates, then dissolved the templates to obtain the bare hybrid nanowires. After that, the researchers exposed the nanowires in an oxygen environment at high temperature (450 degrees Celsius) for a short time, eventually developing a highly porous iron oxide-nickel oxide hybrid shell around the iron-nickel core.

“The advantage of this core/shell hybrid nanostructure is that the highly porous shell nanolayer provides a very large surface area for redox reactions and reduces the distance for ion diffusion process,” said Singh. He explained that supercapacitors store charges through a chemical process known as a redox reaction, which involves a material giving up electrons and transporting ions through another material at the interface between electrode and electrolyte. Larger redox reaction surfaces are essential for achieving a higher power density for supercapacitors.

“Moreover, the conductive Fe-Ni core provides a highway to accelerate the transport of electrons to the current collector, which would improve the conductivity and electrochemical properties of the electrode, realizing high-performance supercapacitors,” Singh noted.

How the New Electrode Performed

“The remarkable electrochemical performances and material properties suggest that the iron oxide-nickel oxide hybrid core/shell nanostructure could be a reliable and promising candidate for fabricating the next generation lightweight, low-cost and green supercapacitor electrodes for real life application,” Singh said.

The researchers’ next plan is to develop a whole supercapacitor device based on the hybrid electrode and test its functional performance, a step closer to manufacturing production.

27.04.2015
The longest Mercedes-Benz and the drive system of tomorrow 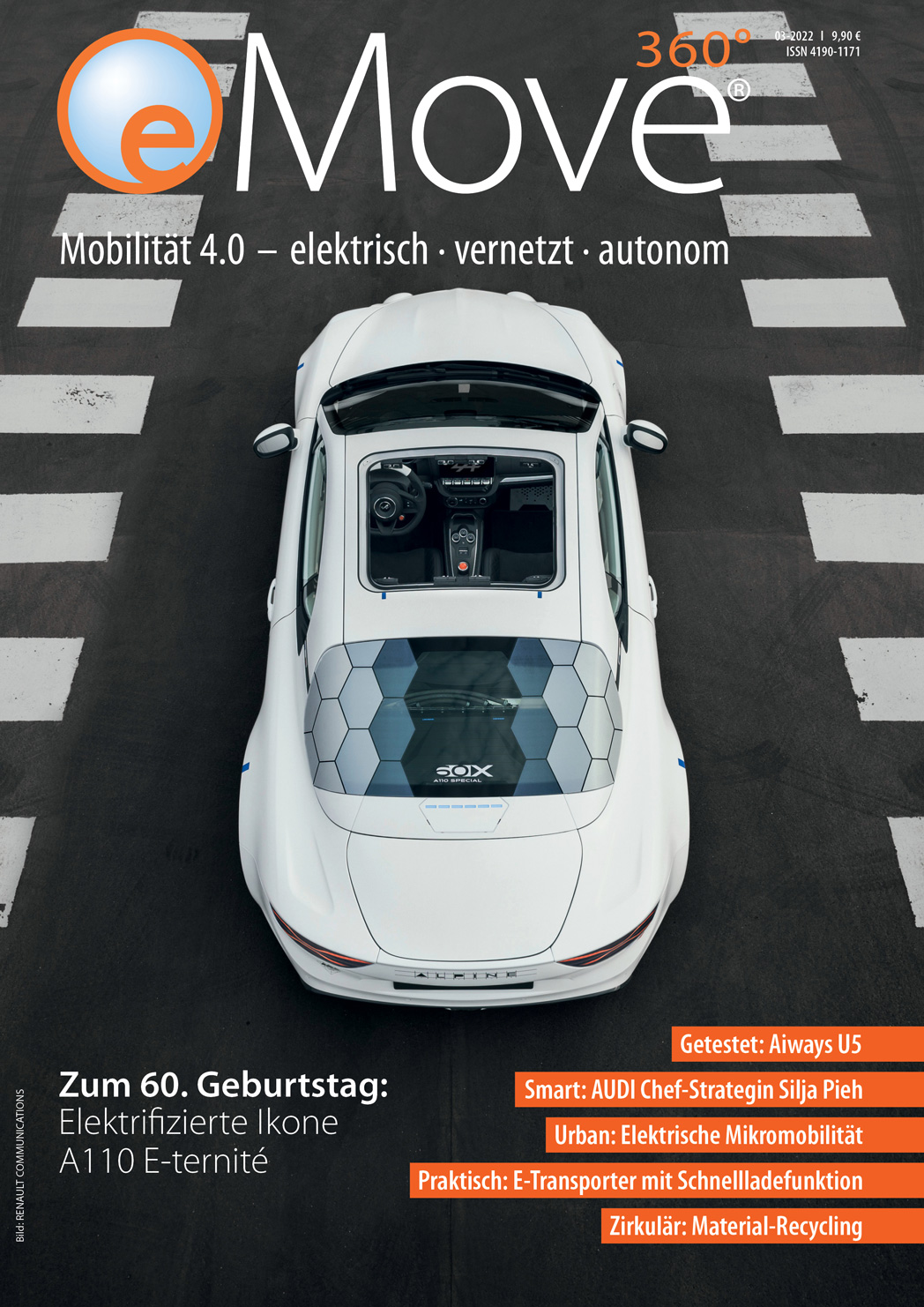